Powerful wisdom from one of the toughest men who ever lived 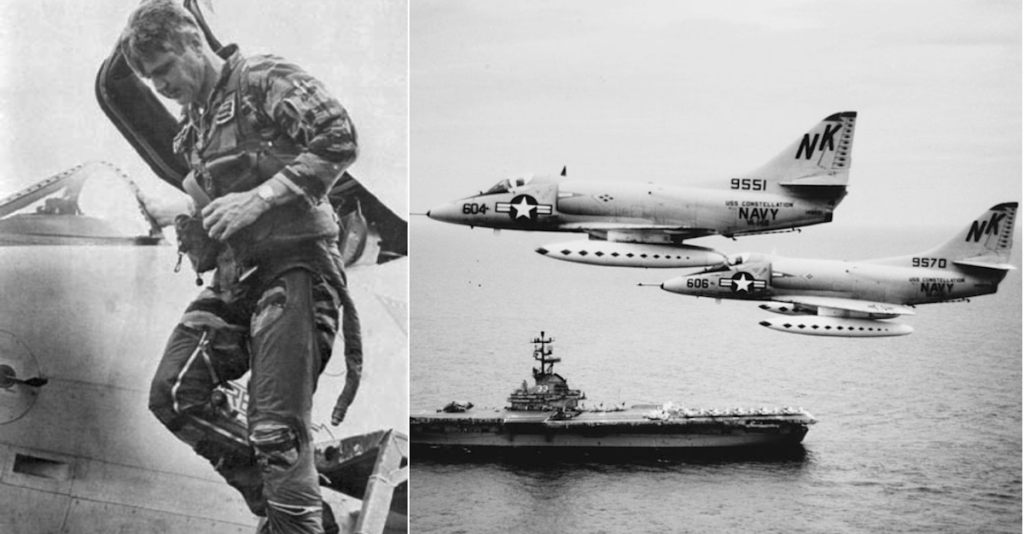 One day back in the late 1990s when I was a wide-eyed 20-year-old cadet at West Point, we were told that a distinguished visitor was coming to speak, and to be seated in the auditorium by 1pm sharp.

This was pretty routine; one of the great things about attending West Point was the seemingly endless line of world leaders, athletes, scientists, and even celebrities who would address the Corps of Cadets.

During my time at the academy we heard from people like Colin Powell, Oliver Stone, Bill Clinton, and countless more.

On that particular day, the speaker was Vice Admiral James Stockdale.

Stockdale isn’t a household name, but as I would come to learn, he was one of the most impressive and toughest human beings who ever lived.

He was in the twilight of his life when he came to speak to us, just a few years before his death. But even at his advanced age, he had the presence of a giant.

Stockdale had been a US Navy fighter pilot. His full name was James Bond Stockdale, so his call sign became “007”. Perfect.

Stockdale’s life changed in September 1965 while flying a mission over North Vietnam. He was shot down, captured, and spent the next 7 ½ years as a Prisoner of War in the infamous ‘Hanoi Hilton’.

As a POW, Stockdale was tortured regularly, beaten savagely, and exiled to solitary confinement.

But he never broke.

At one point during his captivity when he found out that he was to be paraded out in public in Vietnam, he beat his own face to a pulp with a wooden stool, and slashed his scalp with a razorblade, so that he couldn’t be used as a propaganda tool.

He also slit his own wrists once, demonstrating to his captors that he would rather give up his own life than capitulate.

Stockdale was eventually awarded the Medal of Honor for his extraordinary leadership and personal sacrifice.

Years later in an interview with author Jim Collins, Stockdale was asked about his captivity in Vietnam—how on earth did he deal with such harsh circumstances and uncertainty?

I never lost faith in the end of the story. I never doubted not only that I would get out, but also that I would prevail in the end and turn the experience into the defining event of my life, which, in retrospect, I would not trade.

When Collins asked, “Who didn’t make it out [of the POW camp],” Stockdale replied,

And then they’d say, ‘We’re going to be out by Easter.’ And then Easter would come, and Easter would go. And then Thanksgiving. And then it would be Christmas again.

And they died of a broken heart.

“This is a very important lesson,” Stockdale continued. “You must never confuse faith that you will prevail in the end—which you can never afford to lose– with the discipline to confront the most brutal facts of your current reality, whatever they might be.

This is the situation that each of us is facing right now.

We want to be optimists. We want to believe that this pandemic is going to magically vanish tomorrow morning and that we’ll all be able to go on with our lives as if nothing has changed.

But that’s not going to happen.

The brutal facts of our reality are that this pandemic continues to spread rapidly, and it has the potential to kill millions of people.

Reducing that projection requires shutting down the entire global economy… resulting in a wide range of catastrophic consequences, including tens of trillions of dollars of prosperity wiped out, countless jobs lost, millions of bankruptcies and defaults, entire governments going broke, and more.

These are the facts. And they are brutal.

To make matters even more difficult, we’re also dealing with a tremendous uncertainty.

There’s no telling what’s going to happen next. Or when. We could see martial law. Supply chain disruptions. National defaults. Looting. Bank failures. Even hyperinflation.

EVERY scenario is on the table… even ones that seemed unthinkable just a few weeks ago. Anyone who says, “There’s no way that could happen,” clearly doesn’t grasp what’s happening.

And frankly we haven’t even seen the real problems yet.

I mean… there are still millions of people around the world right now (including countless shit-faced university students on spring break) who aren’t taking this pandemic seriously yet.

We’re clearly still in the opening phase of this crisis. So things could become much worse before they improve.

But amid such harsh circumstances and uncertainty, we should also recognize, as Stockdale did, that the world is not coming to an end.

We cannot afford to be misguided, ignorant optimists who irrationally believe that everything will go back to normal tomorrow morning without any consequences.

Everyone needs to confront the most brutal facts of our current reality—both the challenges and opportunities.

But we should never lose faith that we will prevail in the end and may look back on this pandemic as the most formative and defining event of our lives. 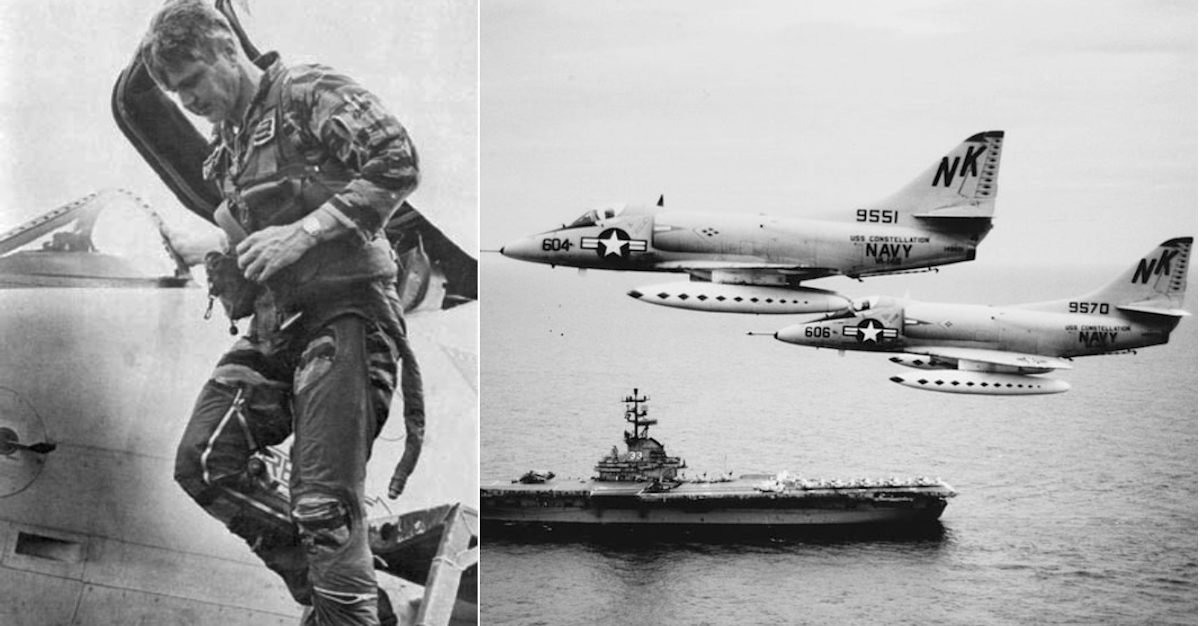