Presenting the latest in government oppression… 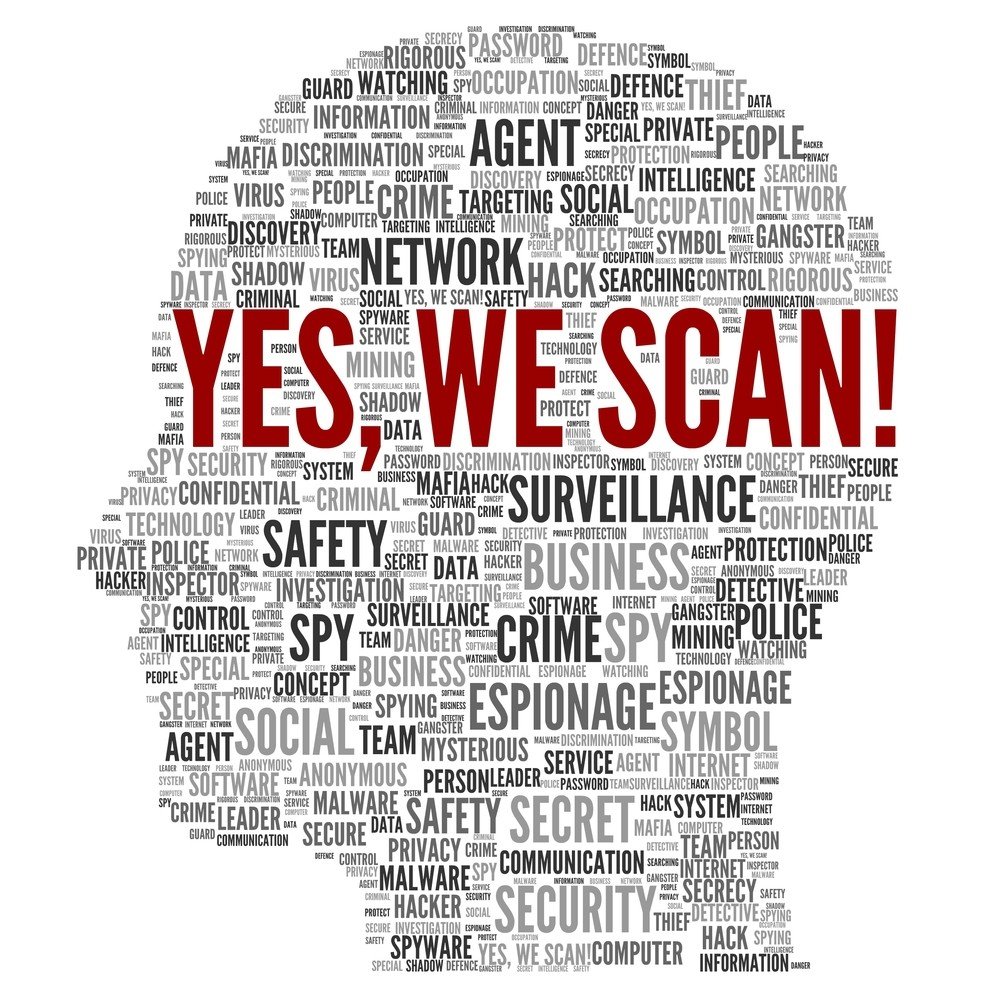 Here on the European continent, the bureaucrats who run the EU have recently proven to the world how much a ‘government guarantee’ is really worth.

We’ve been discussing in this column lately how the modern banking system is a total fraud– that dictatorial control of 70% of the world’s money supply has been awarded to just four central bankers.

And that the vast majority of banks, especially in the western world, are laughably illiquid… and very thinly capitalized.

But most people never really worry too much about their banks. We’re told, pratically since birth, that banks are safe, responsible, conservative financial stewards. This belief is universally held as truth across society.

And to cap it all off, we’re told that the government will step up to backstop any bank losses and ensure depositors don’t lose a single penny.

The numbers obviously tell a very different story. In the US, for example, many banks hold less than 3% of their customer deposits in cash, and they have to use clever accounting tricks and off-balance sheet vehicles to mask the true health of their balance sheets.

And the FDIC, which is supposed to bail out US depositors in the event of a crisis, has a mere 1.35% of total US deposits in cash. This isn’t safe. This isn’t conservative. It doesn’t even register as a drop in the bucket.

In Europe, though, they’ve just decided that they’re -not really- going to insure deposits at full value after all (see the article in its original German here–

Now, if a bank goes under, governments will make very, very basic payments to depositors, and restrict withdrawals to just 100-200 euros per day.

There’s a term for this. It’s called capital controls. And it’s something that almost every bankrupt government in history has resorted to using.

Capital controls are essentially a restriction on the free-flow of capital. It can take a number of different forms– gold criminalization, bank account confiscation, foreign exchange restrictions, etc.

But at the end of the day, the effect is the same– capital controls are just another way of transferring wealth from citizens to the government, like dairy cows to a farmer.

Meanwhile, across the water, I am sad to report that a number of secure email platforms like Lavabit and Silent Circle, have now folded under intense pressure from the United States government.

Lavabit was an email service used by Edward Snowden. From the very cryptic message that CEO Ladar Levison left on his website, it appears that he has been approached by the NSA to turn over email records.

Rather than work with the NSA, Levison has shuttered his operations.

And to boot, Silent Circle CEO Mike Janke announced that his organization was pre-emptively discontinuing its email platform ‘Silent Mail’.

Janke says he sees the writing on the wall and knows “USG [US government] would come after us.”

It’s incredible that two businesses essentially have to commit suicide in order to keep from violating their promises to their customers.

Just another week in the free world. Have you hit your breaking point yet?