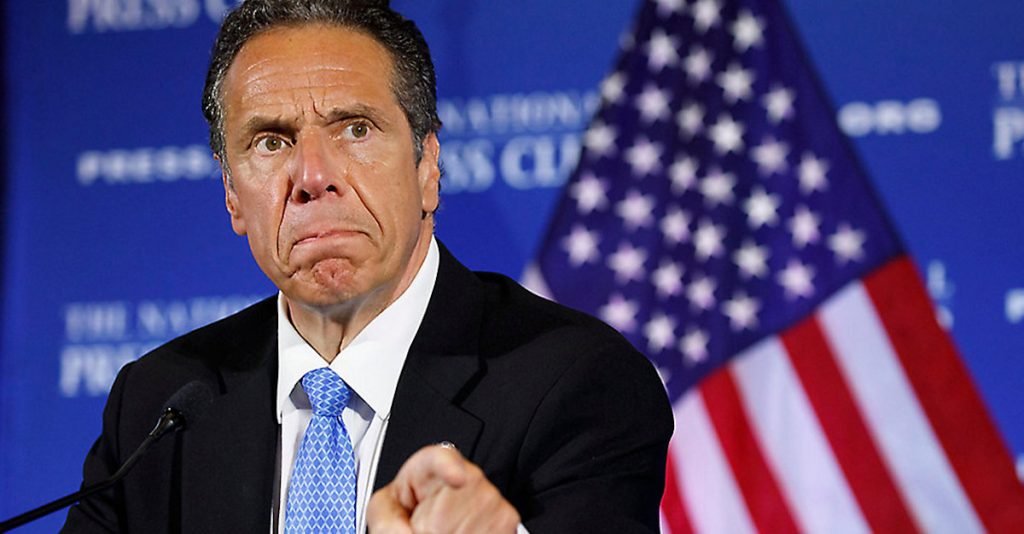 Does this Amazon box look like Hitler to you?

Amazon’s logo is meant to resemble a smile. But when the company added a serrated strip of blue tape above the smile, imaginations ran wild.

The Twitter mob quickly saw Hitler in the new logo— with the tape allegedly resembling his hair, and the smile somehow akin to his infamous mustache.

As a result, Amazon quickly changed the logo to a peeled back piece of tape instead. (But if you squint, maybe you can see Osama Bin Laden in the new logo?)

It takes quite the imagination, but you can find offensive imagery anywhere if you are constantly searching for ways to be outraged.

This led to a spike in Covid deaths inside nursing homes, which are filled with elderly people in the highest risk category for serious Covid-19 cases.

When the State Health Department issued a report on the nursing home deaths, one of Cuomo’s aides rewrote it to remove the total count of 9,250 deaths related to the policy.

The reasoning was that the death count outpaced New Jersey’s— with the second highest nursing home death rate in the county— by almost 3,000.

The aide who rewrote the report with the intention to mislead the public worked as a Professor of Government Ethics at NYU’s law school, before joining the Cuomo administration in “ethics and law enforcement matters.”

There’s government ethics for you.

Teachers against returning to the classroom hide vacation plans

The Los Angenes teachers union (known as UTLA) has been fanatical about how unsafe it is to return to in-person instruction due to Covid-19.

They would rather all of the students continue to suffer the mental and emotional stress of stay-at-home isolation.

But apparently going on vacation is not risky at all. A post from a private Facebook group for members of UTLA reads:

“Friendly reminder: If you are planning any trips for Spring Break, please keep that off of Social Media. It is hard to argue that it is unsafe for in-person instruction, if parents and the public see vacation photos and international travel.”

Just… wow. The focus isn’t even on discouraging nonessential travel, given that these people are supposedly germophobbic. It’s all about hiding the truth from the parents and public.

How are these people still considered fit to educate our children?

In the last 24 hours, a number of national governments including Denmark, Norway, Thailand,  and Iceland, announced that they will temporarily halt the use of the COVID-19 vaccine that was developed by AstraZeneca and Oxford University.

The Danish Health Ministry stated that the suspension was a precautionary measure following dozens of reports of blood-clotting by patients who had been vaccinated. There has been at least one fatality.

As I’ve written many times before, I’m not anti-vaccine. But I am pro-data… and pro-reason.

And it seems sensible to pause and assess the data when a brand new and comparatively untested vaccine may be linked to serious side effects.

The problem, of course, is that this story doesn’t conform to the narrative that the media wants you to believe. So they’re either NOT reporting on it, or they’re running counter-stories to reinforce their agenda.

Newsweek already came to the rescue with an article stating unequivocally that there is “no evidence to show COVID vaccines have caused deaths or serious illnesses. . .” including blood clots.

Another article entitled “What to Know About Serious Covid Vaccine Reactions” dismissed any potential reaction, including death, by declaring “no connection to vaccines has been established.”

The Associated Press wrote, “The vast majority of people being vaccinated at the moment are elderly or have got underlying diseases”, and that “it would be difficult to determine whether a vaccine shot is responsible” for blood clots.

(Nevermind that you could apply that same argument to COVID deaths, i.e. the vast majority of COVID deaths are elderly or people with underlying diseases, so we should simply ignore that data when making policy decisions…)

Certainly most vaccinations worldwide have shown, at least in the short term, few side effects. And it’s obviously possible that the blood clot issues may not be related to the vaccine.

But it’s extraordinary that the media is willing to deliberately ignore any signs or data that might undermine what they want you to believe. 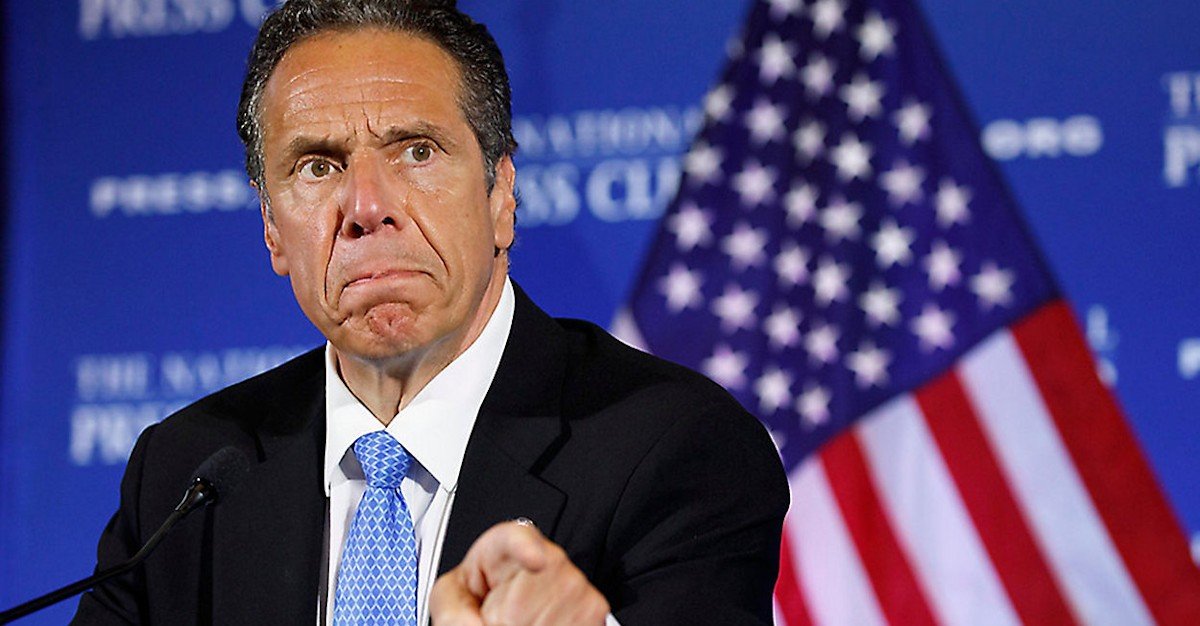