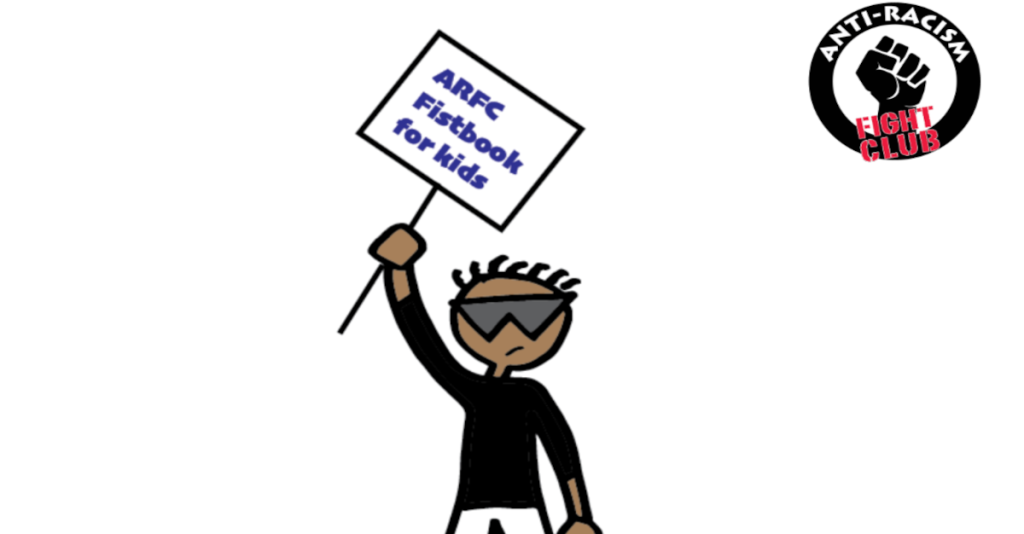 Zhang Hongbing was 14 years old when the Cultural Revolution began to sweep China in 1966.

But even though the Chinese Communist Party had already been in power for nearly two decades by that point, Chairman Mao still believed that there was too much capitalist influence in China.

So he decided to completely rewrite literature, history, and the entire education system.

School instruction switched from teaching math and science, to activism.

Students were encouraged to find and punish “revisionists” who sought to undermine the revolution’s progress, including their own parents and teachers.

When Zhang’s father was denounced as a “capitalist roader” (which was an extremely derogatory term at the time), Zhang participated in the dozens of “struggle sessions” where his father was humiliated and beaten.

When he confronted his mother, the argument escalated to the point where she tore Mao’s picture off the wall, and burned it.

Zhang then went to the local Red Guards to denounce his own mother.

Years later, Zhang recalled, “I felt this wasn’t my mother. This wasn’t a person. She suddenly became a monster.”

Zhang called for his mother to be shot as a counter-revolutionary.

And so she was— publicly executed after being tortured.

This was not an isolated event. It happened all across China, on a massive scale.

One 7th grade student, for example, used a club to help beat his father to death for some cultural infraction.

Students couldn’t sit out the revolution and refuse to participate. You either joined the cultural purge, or you risked being purged yourself.

And this is the basis of the modern day social justice movement.

Case in point—  a Washington DC elementary school recently held an “Anti-Racism Fight Club” for its students, as young as five years old.

This is the same school system that has endorsed the “BLM at School” curriculum, which includes such gems as “Introduction to Transgender and Non-binary Identies” for PRE-kindergarten students aged 3-4.

(Remember, though, the head of the American Federation of Teachers says it is a “right-wing conspiracy theory” that this stuff is being taught in schools.)

The school’s principal sent parents a copy of the “fistbook” (i.e. instead of ‘handbook’) that the students’ received during the training session.

Now, the fistbook starts off sensibly… but then quickly goes off the rails.

By page 9 it asks the children (agan, as young as FIVE) to do “true soul-searching” to answer “where do you see racism in yourself?”

By page 14, the ‘fistbook’ asks students, “Who in your family has racist beliefs?”

Naturally these “racist beliefs” are defined as anything which dissents from the fistbook’s propaganda. If you have a different opinion, well that’s a racist belief which deserves to be denounced.

This is right out of Mao’s fistbook: force children to identify their family members as enemies of progress.

The fistbook ends with a promotion for their Phase 2 training: “Throat Punching Racism In Schools”. We assume the author means “mostly peaceful” throat punching.

(Fortunately the Department of Justice is only concerned about “violent rhetoric” coming from angry parents who don’t want their kids blasted with this woke propaganda. So the author is safe from any official scrutiny.)

It’s extraordinary that educators are not teaching kids to be tolerant, open, and accepting of everyone.

They’re actually teaching kids to be intolerant. They’re teaching kids that the way to solve problems is not with logic, reason, and hard work, but by being “loud, uncomfortable, confrontational”.

(This sound a lot like being a bully, which, ironically, is something that schools are training their kids to NOT be.)

The good news is that there are some ways to deal with this. Every school district is different. And you may find that the next town over has an entirely different set of values.

We learned this with the Covid pandemic, where adjacent counties often had completely different public health protocols.

Also, if you have the capacity, home schooling is legal across the United States and in many other countries around the world, so you can completely cut off the public school influence.

And of course, many fed-up parents are taking over local school boards by standing for election— and winning by massive landslides.

Now, I don’t want to blow this up into a bigger deal than it is; I’m not suggesting that the school system is train children to murder their parents like in Mao’s Cultural Revolution.

But it would be foolish to think that there aren’t long-term, far-reaching consequences to having an education system that seeks to churn out Mostly Peaceful Throat Punching Revolutionaries instead of scientists and engineers.