Rejoice. The end of Banking is nigh. 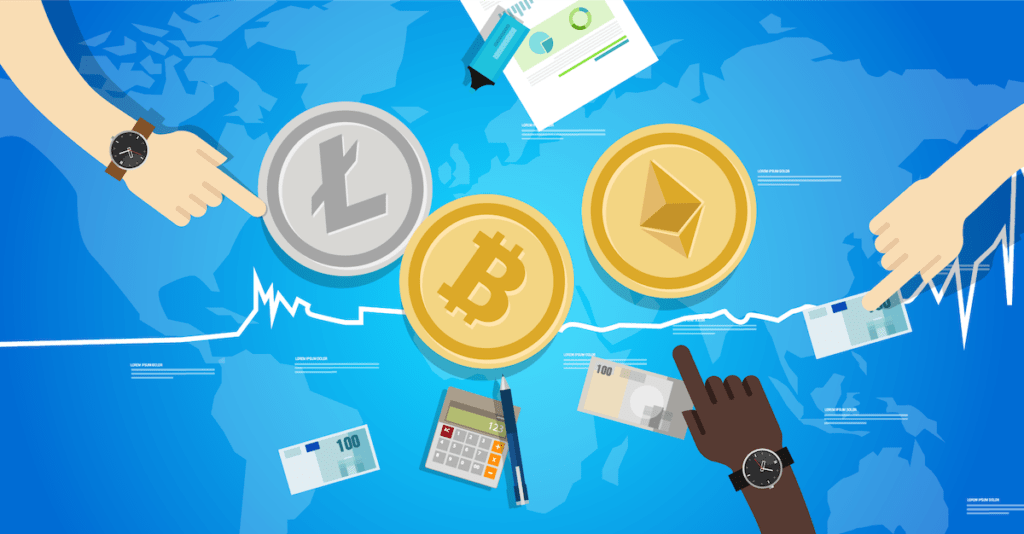 On January 3, 2009, about six months before I launched Sovereign Man more than a decade ago, the Bitcoin blockchain came into existence.

50 bitcoins were mined by the network’s creator in that very first transaction. And within a few days, the first open-source Bitcoin software was released.

A decade later, Bitcoin has seen a 10,000,000x increase and triggered perhaps the most spectacular financial bubble in human history.

For the next few weeks I plan on writing about how the world has changed over the last decade– Sovereign Man just celebrated its 10-year anniversary a few days ago, and I thought it was an appropriate opportunity for reflection.

Today I want to kick off that series of emails and discuss crypto.

Ten years of cryptocurrency has been a wild roller coaster. In 2009 few people had heard of it. Today, most of the world knows about Bitcoin. Tens of millions of people have bought some. And a fair number of those have been burned.

It was a classic bubble mentality– people threw money at something they didn’t understand based solely on an uninformed belief that the Bitcoin price would keep rising.

And no one wanted to miss out. Some people even went into debt and mortgaged their homes to speculate in cryptocurrency.

By the end of 2017, there were far more cryptocurrencies than fiat currencies, not to mention innumerable ‘tokens’ and ICOs that had taken place.

It got to the point that anyone under the age of 30 who could write a White Paper was able to raise a few million dollars through an ICO.

By the middle of 2018, most cryptocurrencies had been left for dead.

But now there are real signs of life: just yesterday, Facebook announced details on a cryptocurrency that they have been developing for more than a year.

They’re calling it the Libra. It’s quite a bit different than most existing cryptocurrencies like Bitcoin:

Libra is less decentralized. It’s backed by fiat currency. And it has already attracted huge partners like Visa– the same types of companies that early cryptocurrency developers hoped to displace.

But out of everything in the marketplace, Facebook’s Libra is the only cryptocurrency that could have global, mainstream appeal.

Within the next 12 months there could be hundreds of millions of users worldwide sending payments to one another as easily as sending an email… or using their Libra to buy coffee at Starbucks.

I doubt this is the end of the road, either. While I’m wary of Facebook, I believe Libra will likely serve as a catalyst, opening doors for more interest, more development, and better applications of the technology.

One thing is certain– banks are in big trouble.

They’ve had a monopoly on our money for thousands of years and have abused this trusted privilege countless times.

Today, the primary functions of banks– holding deposits, making loans, payments & transfers, and exchanging currency– can all be done better, faster, and cheaper outside of the banking system.

There are already plenty of Peer-to-Peer websites where borrowers and lenders can arrange their own loans.

And even more ways to send money, make payments, and exchange currency– from older establishments like Western Union to newer ones like Google Wallet, TransferWise, and PayPal.

We already have a few alternatives for holding our savings, including physical cash, short-term government bonds, gold, crypto, etc.

But with Libra, people will have an easy, mainstream option to hold their money, as well as make transfers and payments. They won’t really need a bank account any longer.

Just in the same way that a lot of people stopped signing up for home telephone lines in favor of their mobile phones, it’s now much more realistic that people (especially younger people) will forgo bank accounts for their crypto wallets.

This is an enormous change from where we were ten years ago. Over the past decade crypto has seen its genesis, bubble, collapse, and resurgence.

And now there’s finally a catalyst to mainstream use that poses a direct threat to banks’ financial dominance. It’s about time. 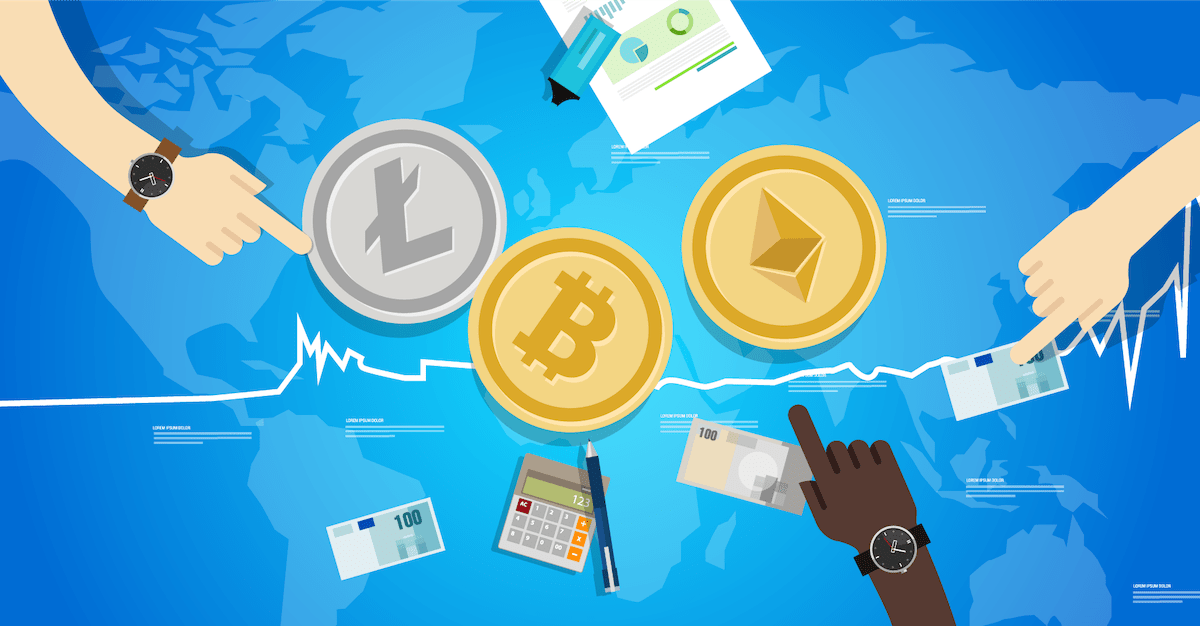