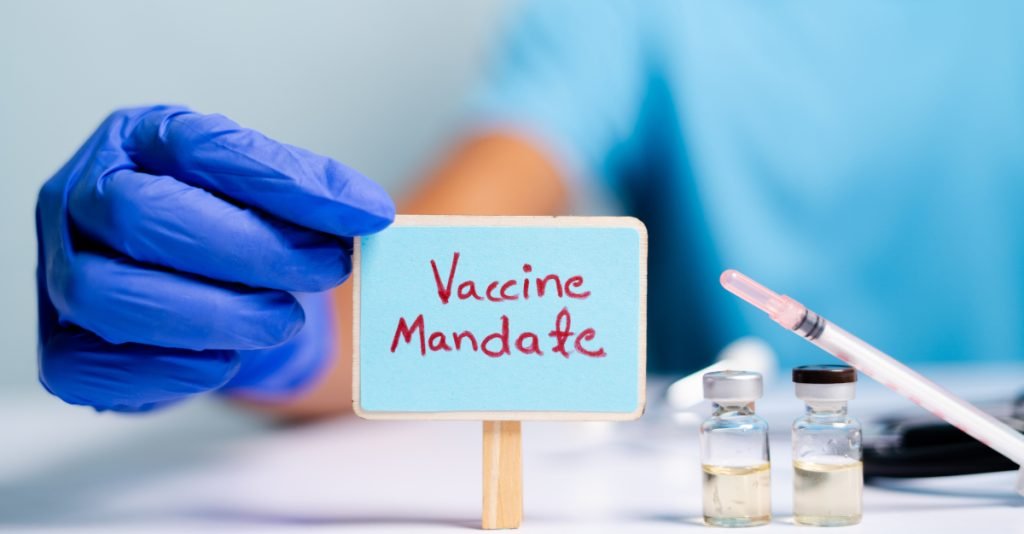 A bill introduced in the Rhode Island legislature would require every eligible person who resides, works, or pays taxes in the state to take a COVID-19 vaccine.

Anyone who refuses will be fined $50 per month, AND “shall owe twice the amount of personal income taxes as would otherwise be assessed.”

The state will DOUBLE your taxes if you don’t comply.

This also applies to parents who refuse to inject their kids.

Any medical exemption requires the signature of three different doctors, with each document notarized.

But even medical exemptions can be thrown out if a government bureaucrat decides those doctors are wrong.

How is this still a thing??

After seeing photos of the event, however, a member of the SUSD Equity and Inclusion Committee howled that the event was racist.

Why? Because the committee member accused the DJ of wearing black face.

The only problem: the DJ was not wearing skin darkening make-up. He is actually black.

Fortunately the true facts came to light, and everyone was informed that the black DJ was not wearing black face.

So you’d think that the Equity and Inclusion committee member would simply apologize, or admit that he is a deranged fanatic who clearly needs some anger management therapy.

Nope. Instead he doubled-down on his belief that the DJ had darkened his skin tone.

Ironically, this lunatic holds a PhD and teaches at Arizona State University, and he claims to specialize in “anti-bias training.” Clearly another trustworthy expert.

We recently talked about Patrisse Cullors, the co-founder of Black Lives Matter who spent $6 million of donations on a California mansion.

But that wasn’t even the whole story— the organization has also failed to make numerous financial filings required of non-profit charity organizations.

Now Cullors says that it is “triggering” to hear the number “990”, which refers to the IRS form number that the organization failed to file.

“This doesn’t seem safe for us, this 990 structure — this non-profit system structure,” Cullors continued. “This is, like, deeply unsafe. This is being literally weaponized against us, against the people we work with.”

It almost sounds like she is an advocate for financial privacy and less government intrusion into personal financial affairs… which I agree with!

Except, like all the corrupt bosses in the political class, Patrisse Cullors believes that only SHE should be exempt from these “deeply unsafe” disclosure rules. The rest of us commoners should still have to file, because apparently we aren’t triggered.

After delivering a recent speech in North Carolina, President Biden turns to his right, and with a spark in his eye, extends his arm to shake a hand.

The problem was that no one was there to shake back.

So as John Philip Sousa’s The Stars and Stripes Forever plays farcically in the background, the leader of the free world shakes hands with thin air.

Biden then turns his back to the audience, and wanders the stage looking around confused.

The All England Club which hosts the Wimbledon tennis championship has banned Russian and Belorussian players from this year’s competition.

The organization said “it is our responsibility to play our part… to limit Russia’s global influence through the strongest means possible.” Because a guy whacking a ball on a grassy court apparently gives Putin more influence?

The chairman of the committee recognized that “this is hard on the individuals affected,” and that “they will suffer for the actions of the leaders of the Russian regime.”

So, we acknowledge that we’re making innocent people suffer. Just like Putin. But we’re going to do it anyhow.

A Swedish folk band was ready to help raise money playing a Ukraine benefit concert in the Swedish city Uppsala.

But the organizers of the event uninvited the band after apparently receiving complaints that the members play a Russian instrument called the balalaika.

One of the band members told a Swedish broadcaster, “People wrote that the balalaika is a symbol for Russia and to play for Ukraine on a balalaika is a sacrilege. They compared it to a swastika.”

So the running tally of pro-Russia symbols now includes the balalaika, the letter Z, and certain breeds of cats. Are you keeping track?

According to a 2019 New York City ordinance, commercial vehicles can be fined $350 for idling with the engine running for more than three minutes.

And New Yorkers who report these incidents are allowed to keep 25% of the fine. That’s $87.50 per violation in your pocket for ratting out these criminal masterminds.

Naturally, with the supply chain as dysfunctional as it has been, plenty of short-handed drivers have been keeping their engines idling for slightly longer than the critical 3 minutes.

But that doesn’t matter in New York City, where the government has issued millions of dollars in fines, and one brave citizen has pocketed $125,000 in commission. 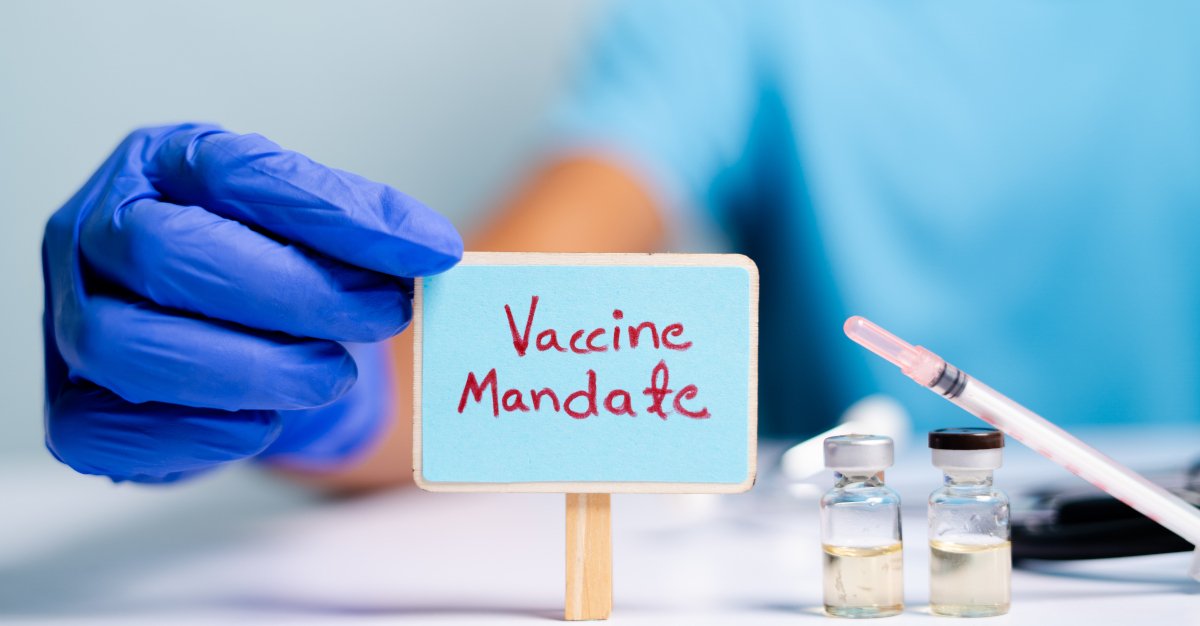