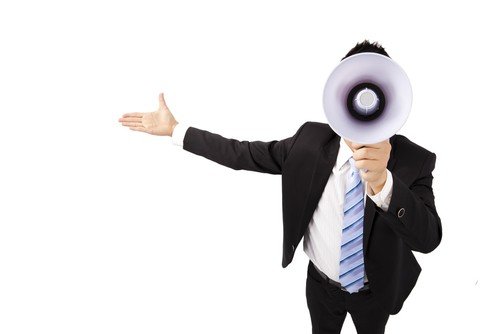 Ring up your credit card company at the end of this month. Tell them that you and your spouse can’t seem to reach an agreement about how to allocate your monthly budget.

So in the meantime, you have been forced to shutdown your household… but you hope to be back on track in a few weeks.

Chances are, they won’t take you seriously. Yet for some reason, this has been dismissed as commonplace and benign in the Land of the Free.

Here’s a list of quotes we’ve heard from the telescreen talking heads over the last 24-hours:

“We’re still the richest most powerful nation in the world.”

“It doesn’t matter, the bond market is going up.”

“The United States will never default.”

The hubris and arrogance here is amazing. And it just goes to show that if you just repeat something over and over again, people will believe it… no matter how absurd.

This is the basic premise behind propaganda. Start with an idea. Inundate the population through constant repetition. And soon it becomes the unquestionable truth.

To suggest that the United States is NOT the richest country in the world, or that the government could default, is tantamount to blasphemy.

It doesn’t matter that every objective scrap of evidence points to the inevitable conclusion that the US government is going to have to default on its obligations.

They could default on their obligations to foreign creditors– China, Japan, the Gulf states– and risk a total collapse in the dollar’s ‘value’ internationally…

Or they could default on the Federal Reserve, rendering the central bank insolvent, and risk an epic currency crisis…

Or they could simply default on their obligations to citizens by curtailing Social Security and debasing the currency.

The only question is– who gets screwed?

Having this sort of public discussion, however, is considered ludicrous and irrational. The propaganda is so effective that people continue to believe in this fairy tale that America is the Land of the Free and the richest country in the world.

Yet it’s this fairy tale that is ludicrous and irrational. Looking at the data objectively, having a candid discussion, and getting your own affairs together to withstand the inevitable fallout– this is the most rational thing that anyone can do.