Elon Musk’s tax: So I guess it wasn’t “two cents” after all… 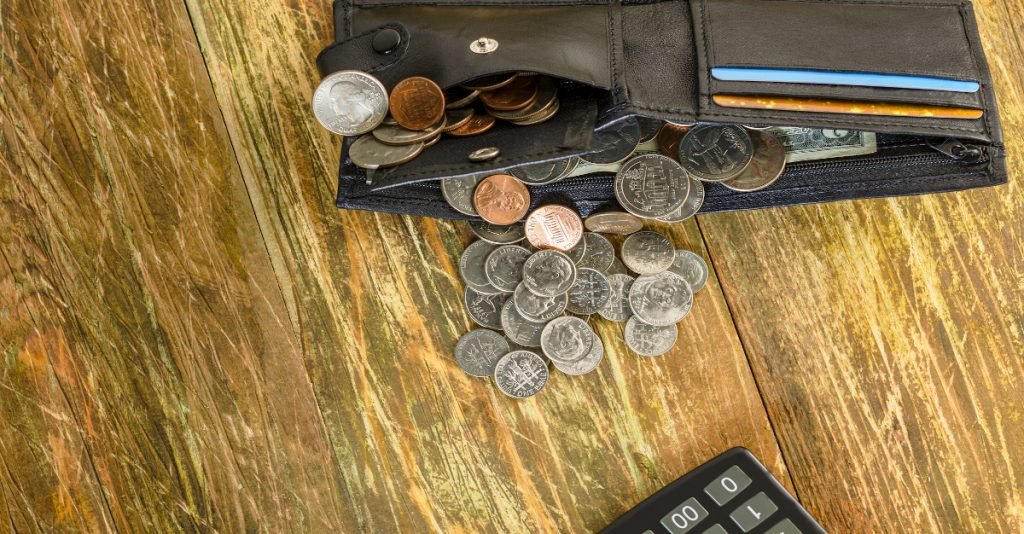 “There is nothing sinister,” wrote Judge Billings ‘Learned’ Hand, “in so arranging one’s affairs as to keep taxes as low as possible.”

The year was 1947, and Hand was a high level federal judge for the US Second Circuit Court; he was writing an opinion in a complicated case in which the Internal Revenue Service was suing a taxpayer over a complex structure to reduce their tax.

Judge Hand sided with the taxpayers, writing “Everyone does so [tries to keep their taxes low], rich or poor. . . for nobody owes any public duty to pay more than the law demands.”

And they want their pound of flesh.

You might have seen yesterday that a group of journalists published the private financial and tax information of some of the wealthiest people in America, including Jeff Bezos, Warren Buffett, and Elon Musk.

And the media is now ablaze with stories about how the super rich pay very little income tax.

I’ll get back to that. But, right off the bat, I would be remiss if I didn’t point out that leaking confidential information like this is a crime.

But no one really cares about that. In our modern woke world, social revolutionaries feel entitled to break any law they want, knowing full well that the media will cover for them.

Now it’s the same thing, with the “mostly peaceful” breach of the Internal Revenue Service. But hey, this action was taken in the holy name of the woke narrative, so it’s all fine.

But the reasoning here is very simple– it’s because they earn very little income.

The journalists made a very big deal, for example, out of the fact that Elon Musk paid zero federal income tax in 2018.

Well, that’s because Musk had no net income in 2018. He has consistently refused to take a salary as CEO of Tesla, and he’s had to dump billions of dollars into his side company, SpaceX, which has been bleeding money since inception.

Ditto for Jeff Bezos, who paid no tax in 2011 after deducting losses from his own space company Blue Origin.

This is the way the tax system works: income (like wages and salaries) can be offset by deductions (like medical expenses, mortgage interest, etc.).

Similarly, investment income, like gains from the sale of Tesla or Amazon stock, can be offset by losses in money losing space companies.

This isn’t some crazy loophole that’s only available to the super rich. This is basic tax 101: every single taxpayer in the Land of the Free can benefit from the exact same rules.

The journalists also make a big stink about the fact that Musk borrows money, using his Tesla stock as collateral.

Tesla’s own financial disclosures show that Musk has pledged 92 million shares– more than $50 billion worth of stock– as collateral for personal loans.

So in effect, Musk borrows the value of his Tesla stock. But because the cash he receives is technically a loan, it’s not counted as income… and Musk is free to spend that money on whatever he wants, tax free.

Yet again, this isn’t some special loophole for the ultra-wealthy.

The US federal mortgage giant Freddie Mac, for example, reported back in March that millions of homeowners across the United States cashed-out more than $150 billion last year when they refinanced their homes.

This is very similar to what Elon does: homeowners use the equity in their homes as collateral, borrow money at a very cheap rate, and put the cash in their pockets– tax free.

What’s more, a common theme in the media today is that the super rich have armies of lawyers to help them reduce their taxes, whereas most people don’t have these resources, and hence can’t take advantage of the tax strategies.

But this is total nonsense; the millions of Americans who refinanced their homes last year didn’t need advice from expensive, specialized lawyers before putting $150+ billion in their pockets!

The basic theme here is that it’s OK when everyone else borrows money tax free. But it’s not OK when Elon Musk does it.

It’s OK when everyone else deducts their investment losses against investment gains. But it’s not OK when Elon Musk does it.

Look, personally I have no love for many of the people on this list, and it gives me no pleasure to defend someone like Mark Zuckerberg who facilitates ideological censorship.

But I do believe that in a civilized society, the same rules should apply equally, across the board, to EVERYONE, even if I disagree with them.

After all, isn’t that what this whole ‘social justice’ movement is all about?

Mostly peaceful protesters went rampaging through the streets last summer demanding equality for everyone in the eyes of the law.

Yet these same social revolutionaries want certain people to be treated less favorably under the law because of what they’ve achieved.

US Senator Elizabeth Warren ran for President last year with a platform to impose a 2% wealth tax on the ultra rich. To make it sound more palatable, she called it “two cents”.

Now that this tax leak is front-and-center, her wealth tax is far more likely.

But according to the journalists, Elon paid tax equivalent to 3.27% of his total wealth gain over the past several years.

So Elon has clearly overpaid far more than his two cents. And yet they insist he hasn’t paid enough.

And that’s really the final point. For woke fanatics who feel entitled to steal other people’s wealth, it’s never enough. 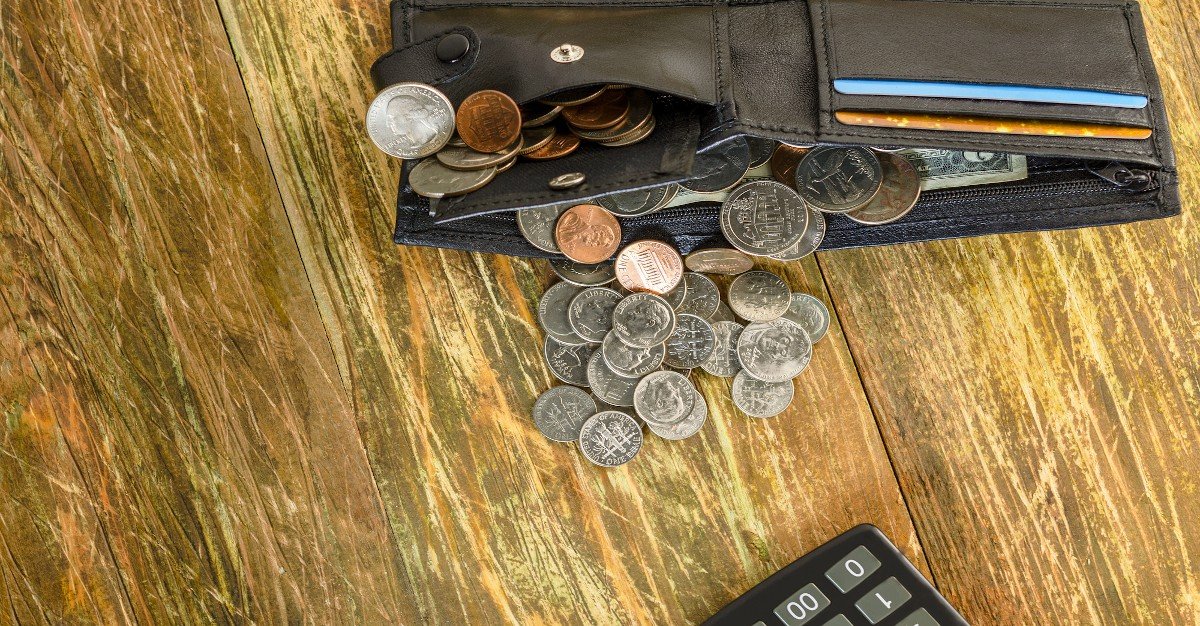