Some clear thinking on Afghanistan 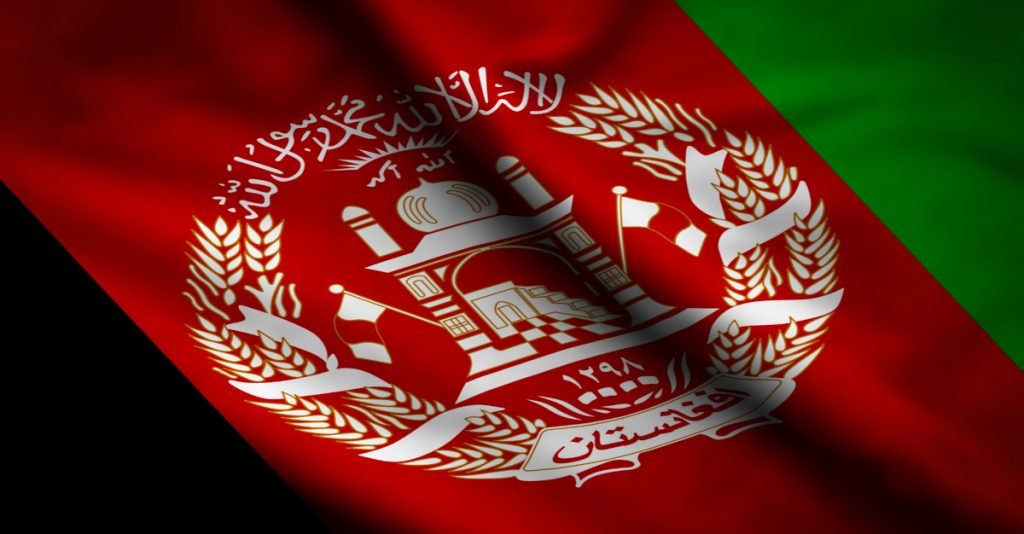 The King of Macedonia was only 21 years old in the spring of 334 BC when he led his army to the Hellespont strait in modern day Turkey.

The Hellespont was (and still is today) considered the geographical border between Europe and Asia. And the king was ready to invade.

According to legend, Macedonia’s young king heaved his spear through the air, landing it squarely on Asian soil. He then claimed the entire Asian continent for himself.

The king, of course, was Alexander the Great. And over the next decade he would assemble one of the largest empires the world has ever seen.

One of his most impressive military feats was how quickly he vanquished the Persian Empire; in fact Alexander was able to conquer all of modern-day Turkey, an area of nearly 800,000 square kilometers, in about 18 months.

Even by modern standards Alexander was lightening fast; his military genius was unparalleled, hence his moniker “the Great”.

But apparently Alexander the Great has nothing on the Taliban… which was able to capture nearly every major provincial capital in Afghanistan, plus the capital city of Kabul, in just one week.

Now, a skeptic might find it strange that an illegitimate government which has been in hiding for two decades possesses the most incredible tactical brilliance in the history of warfare.

But it turns out that the Taliban’s recent success has much less to do with their military capabilities, and much more to do with tragic western incompetence.

It started in December 2001, two months after the US invasion of Afghanistan. The bureaucratic geniuses at the United Nations had helped dream up something called ISAF, or International Security Assistance Force.

ISAF’s mission was to train the Afghan military and police forces in order to defend themselves and fight against the Taliban insurgency.

But most people on the ground knew it was a total farce. The US Soldiers who were deployed to Afghanistan in support of ISAF used to joke that the acronym stood for “I Suck At Fighting” because the Afghans were such poor quality recruits.

If you don’t believe me, watch this video of US Army personnel trying to teach Afghan recruits how to do… jumping jacks.

(Something tells me the Sergeant in that video is NOT surprised at all how quickly the Afghan military crumbled this past week.)

Now, in fairness, some of the Afghan soldiers turned out to be skilled fighters; most of those were grouped into elite units.

But the conventional Afghan units couldn’t be relied upon, which is why ISAF ended up doing most of the fighting against the Taliban.

(Another joke was that, at least for the Afghan army recruits, ISAF stood for “I See Americans Fighting.”)

It’s noteworthy that ISAF did not come from soldiers or generals. It came from a multinational committee of bureaucrats who sat around a conference table 10,000 miles from the front lines and planned out something that they knew nothing about.

Yet to add credibility to their plan, the bureaucrats brought in a bunch of mujahideen warlords to sign off on the deal.

(Little did the bureaucrats realize that these were the same warlords who were responsible for Afghanistan’s civil war in the 1990s.)

The warlords happily obliged, knowing they would be able to milk ISAF for countless millions of dollars and military resources to keep themselves in power and undermine US strategy.

ISAF was a bad idea from the start, practically by design. Bureaucrats wrote the policies. Politicians set the Rules of Engagement. Poll numbers dictated strategy.

And any objective assessment showed that it wasn’t working.

For example, after nearly a decade of war– plus hundreds of billions of dollars spent and an incalculable cost of human life and limb– the security situation in Afghanistan was so bad that President Obama increased the troop count to 100,000 in August 2010, up from 25,000 in early 2008.

ISAF will go down as the Microsoft Zune of military strategies– the quintessential failure of government bureaucracy throwing vast sums of money at a problem they don’t grasp.

(‘Zune’ was Microsoft’s answer to the Apple iPod in 2006; despite a massive budget for development and marketing, the product was so poorly received that many retailers decided to stop carrying it due to lack of customers demand.)

There are so many tragedies here. All the money spent, the accumulated debt, the lives and limbs lost, the civilian casualties… and for what purpose? So that the Taliban could take over tens of billions of dollars worth of US military equipment that the Afghan military abandoned?

Plus there are now thousands of local Afghans who served the US military as interpreters, administrators, etc., each of whom was promised a US immigration visa, especially in the event that the Taliban took over.

Yet according to an analysis by The Wall Street Journal, there are more than 20,000 Afghans who were promised US visas. But due to the State Department’s bureaucratic rules, it may take 12-18 months to process them. Most of those people fear they’ll be murdered by the Taliban before their visa is approved.

This is a pretty powerful symbol to people around the world– that regardless of what you’ve been promised, America will leave you to be slaughtered.

Then there’s the appalling level of incompetence and miscalculation in failing to anticipate this outcome.

It was only five weeks ago when the US president insisted that “the likelihood there’s going to be the Taliban overrunning everything and owning the whole country is highly unlikely.”

And yet it happened in a week.

Now, it’s difficult to blame the President for failing to predict the Taliban’s success; he surrounds himself with ‘experts’ who are supposed to figure these things out. And after all, we have to trust the experts, right?

But this is a pretty clear sign that, maybe just maybe, the experts are sometimes wrong.

Maybe the big policy ideas they come up with are designed for failure, right from the start.

And maybe when their ideas are proven to be failures, the ‘experts’ double down on their stupidity rather than admit they were wrong.

Afghanistan is a tragic metaphor for everything wrong with government… because we see these same mistakes over and over again.

I’m a West Point graduate who served in the military myself, so I take no pleasure in saying this– but Afghanistan is also a clear indicator of America’s decline, and a reminder of why it makes sense to have a Plan B.

You’ve probably seen the footage of countless Afghans swarming the airport in Kabul, frantically trying to find a way out of the country as the Taliban took the city.

These people sadly waited to take action until it was too late.

No rational person ever says, “I want to wait until disaster strikes before I take steps to protect my family.” And yet that’s what ends up happening most of the time.

We talk a lot about different elements of a Plan B– having a place to go, an emergency source of funds, etc.

But this is a great reminder that one of the most important parts of a Plan B is knowing when to pull the trigger… and not waiting until it’s too late. 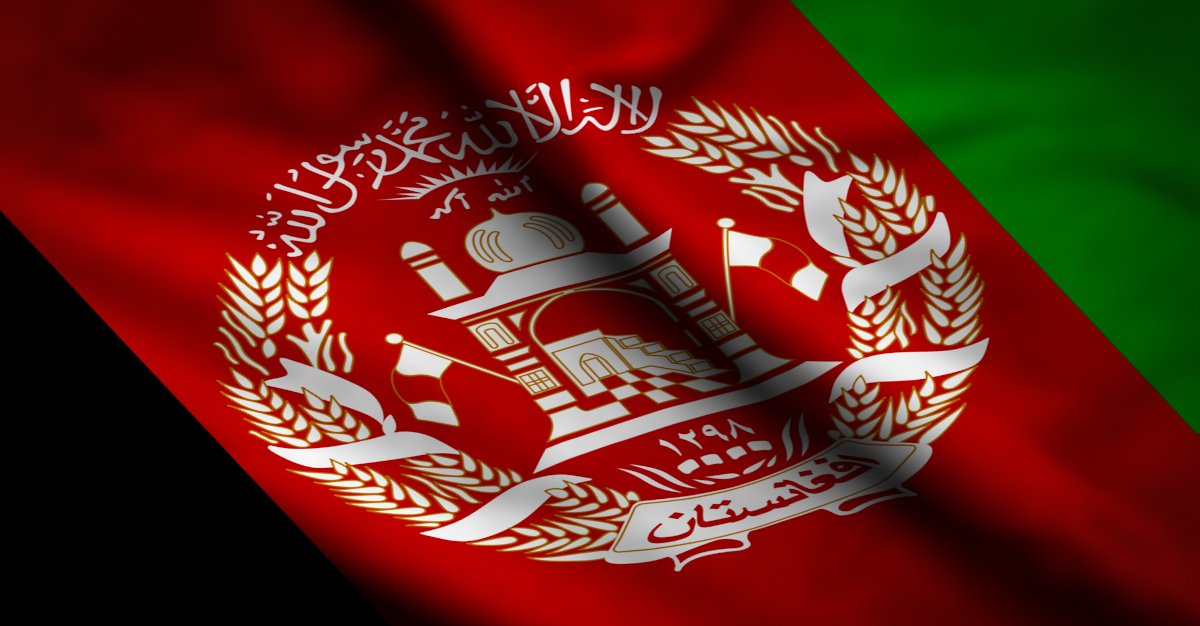