That was fast! Wells Fargo already ran out of money for small businesses 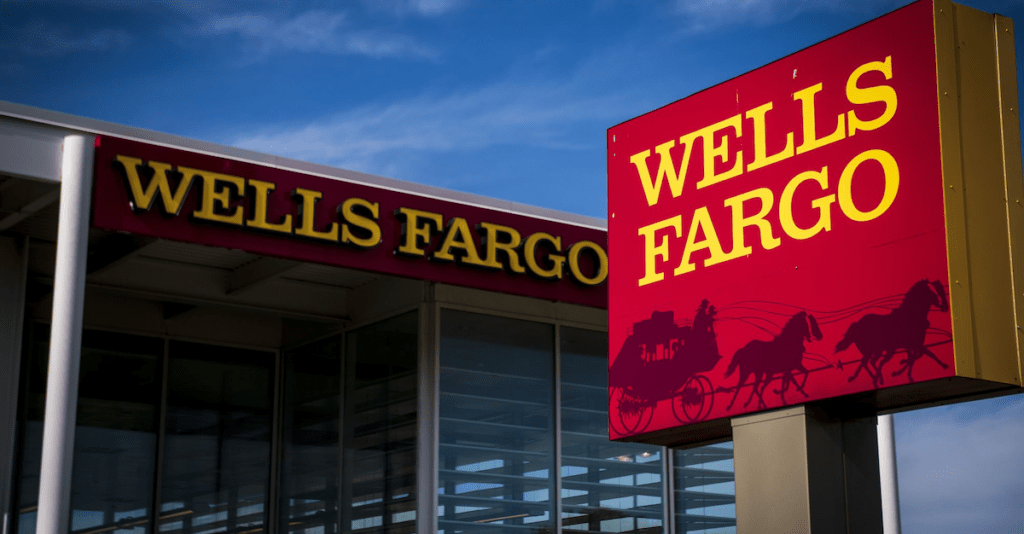 I think one of the funniest movies of the 1980s was Brewster’s Millions.

In the movie, Richard Pryor plays Monty Brewster, a minor league baseball player who finds out that he is in line to inherit a vast $300 million fortune.

In order to inherit the money, though, Brewster must spend $30 million over the next 30 days… and if he fails to do so, he forfeits the entire inheritance.

Part of the terms of his inheritance were that Brewster couldn’t buy assets. He couldn’t just acquire a bunch of real estate or expensive paintings. He had to spend the money, not invest it.

$30 million is a ton of money, especially in 1985 when Brewster’s Millions was released. And the movie is a hilarious account of how difficult it was for Richard Pryor’s character to spend so much money so quickly.

Amazingly enough, the US federal government is starting to realize this too.

Ten days ago they passed the Coronavirus Aid, Relief, and Economic Security (“CARES”) Act with the aim of putting cash in people’s pockets.

As I wrote to you a week ago, the law includes more than $300 billion in emergency funding for small businesses. It’s specifically aimed at helping entrepreneurs retain and pay their employees.

A week and a half later, the government seems to have realized just how difficult it is to give away $350 billion to tens of millions of businesses.

Sure, the Defense Department blows hundreds of billions of dollars all the time.  They make it look easy. But they’re acquiring really expensive stuff– bombs, aircraft carriers, fighter jets, etc.

But similar to Brewster’s Millions, the Small Business Administration isn’t buying anything. They have to spend the money, sprinkling hundreds of billions of dollars across the economy as quickly as possible.

And to make matters even more difficult, they’re spending it in very small chunks as low as $10,000 each.

So the government and the banks are scrambling right now trying to figure out how to get this money into the economy, and fast.

Meanwhile, demand is incredibly high from small business owners who are looking to get a piece of that $350 billion.

Some bank websites have crashed. Others simply put a page up saying “We’re sorry, we’re unable to process your request.”

Wells Fargo (of course it had to be Wells Fargo…) announced yesterday on Twitter that they had already “reached lending capacity” for small businesses under this program, and they subsequently took down the application form.

Then the Federal Reserve reacted by announcing a new facility to ‘buy’ small business loans from the banks, which gives banks like Wells Fargo more ammunition to keep lending.

The problem, of course, is that a good chunk of these loans will never be repaid. Ever.

As I explained last week, Congress set up these loans to be “forgivable”. They’re non-recourse loans, and no personal guarantee is required. So a small business owner can take the money, never pay a penny back, and there will be no consequences (as long as the money was used for its intended purpose.)

But based on yesterday’s announcement, a ton of these loans will end up being owned by the Federal Reserve.

Bear in mind that the Federal Reserve’s total capital is just $38 billion. So $350 billion worth of small business loans (or even just a fraction of the $300 billion) would completely dwarf the Fed’s capital.

In other words, widespread loan defaults could easily wipe out the Fed’s capital, rendering the largest and most important central bank in the world insolvent.

Of course the federal government is supposed to guarantee these loans… so if a borrower defaults, the Small Business Administration will make the lender (or the Fed) whole.

But the federal government itself is insolvent! Think about it– just to be able to make this $350 billion loan guarantee, the US government has to borrow money from… the Federal Reserve!

Anyhow, we’ll talk about those consequences more later. For now, my team put together a detailed report on the CARES Act and its small business loan programs.

So if you have a qualifying business (and pretty much anyone with a pulse qualifies) and you’re interested in some specifics about how to apply for one of these forgivable loans, you can download this free report. 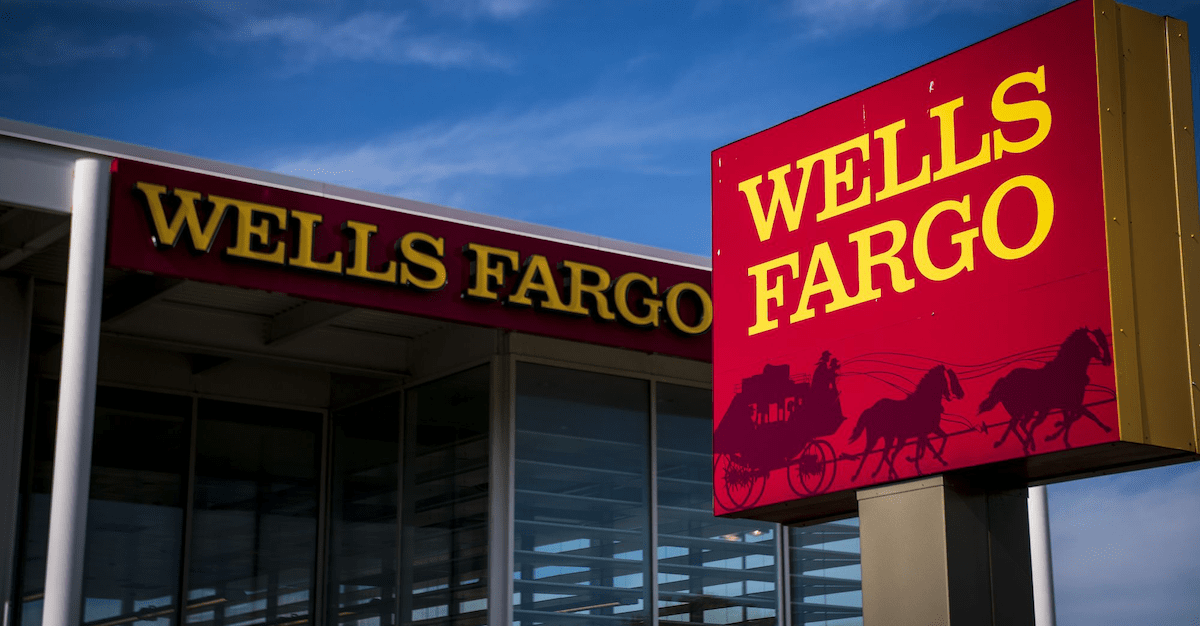