The #1 destination for American expats is still very compelling 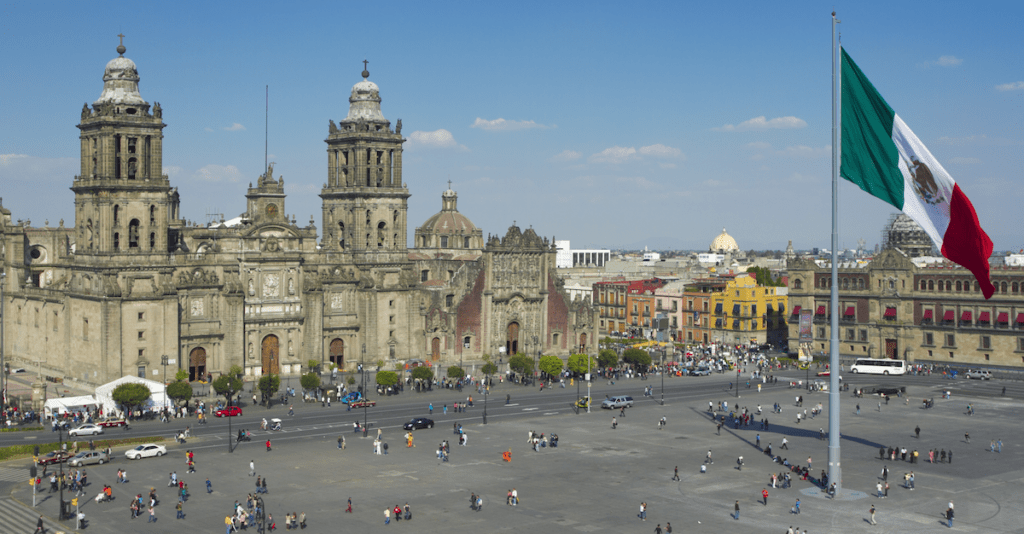 And I’ve been an immigrant for most of my adult life.

Over the past 20+ years, I’ve lived in ten different countries across Asia, Latin America, and the Middle East, and I’ve spent far more time outside my native country (the United States) than in it.

In most cases, whenever I moved to a new country I went through a formal process to obtain legal residency.

Each time the process was straightforward, and I never got the impression that I wasn’t welcome.

Quite the opposite, actually.

Most places around the world tend to see foreigners as a vital source of investment, capital, spending, and skilled labor.

They like it when talented, hard-working people come to their countries. Everyone benefits.

In my case, I started businesses and hired people in just about every country that I lived in, so there was more investment, employment, and prosperity as a result of me living there.

And that’s why I’ve always been strongly in favor of honest people having the same freedom as I’ve had– to move to a new country where they can work hard and make a life for themselves, just like anyone else who just happened to be born there.

Nationality is nothing more than a pure accident of birth, and it seems silly for people to be chained to this accident forever.

What’s interesting is that most Westerners assume it’s always people from developing countries who want to immigrate.

In the US, for example, there’s plenty of folklore about Mexicans streaming into the US over the southern border.

But this isn’t entirely true. There are actually more Mexicans leaving the United States than entering.

The latest data from 2017, for example, showed a NET 200,000 Mexicans LEFT the US that year alone, and that even includes estimates of illegal border crossings from the Department of Homeland Security.

But it’s not just native Mexicans returning to their homeland. Americans are following them south.

The US-born population living in Mexico is now at least 800,000, with estimates as high as 1.5 million. And around 75% of all immigrants to Mexico are from the US.

But Mexico’s story is not simply the violence that’s presented in the news.

For example, Mexico’s state of Yucatan has the same per-capita violent crime rate as peaceful Wyoming.

Besides the Yucatan’s rich culture and great weather, it’s also CHEAP, less than half of a typical cost of living in the US (and much more if you’re from high-cost, high-tax New York or California.)

One of Sovereign Man’s team members recently relocated to Mexico’s Playa Del Carmen; he and his family have enjoyed not only a great deal of freedom, but also a low cost of living.

Mexico is one of the few places in the world where you can immediately apply for permanent residency if you can prove you are retired and demonstrate a healthy bank balance or pension.

And you can complete nearly the entire process at a Mexican consulate without ever leaving your home country.

You won’t need to travel to Mexico until your legal residency is approved.

Now, I’m not trying to convince you to move to Mexico. This is just one option of countless others.

But the world is a big place full of fantastic business, investment, and lifestyle opportunities.

And whether it’s due to another wave of lockdowns, riots in the streets, the chance to work remotely, a desire to slash your living expenses, or the Rise of the Bolsheviks, there’s no downside in at least considering some options overseas.

My team just finished updating our in depth article on dual citizenship for Americans.

It’s a good place to start answering some questions you might have, and give you more ideas of how and where to obtain a second residency and citizenship. 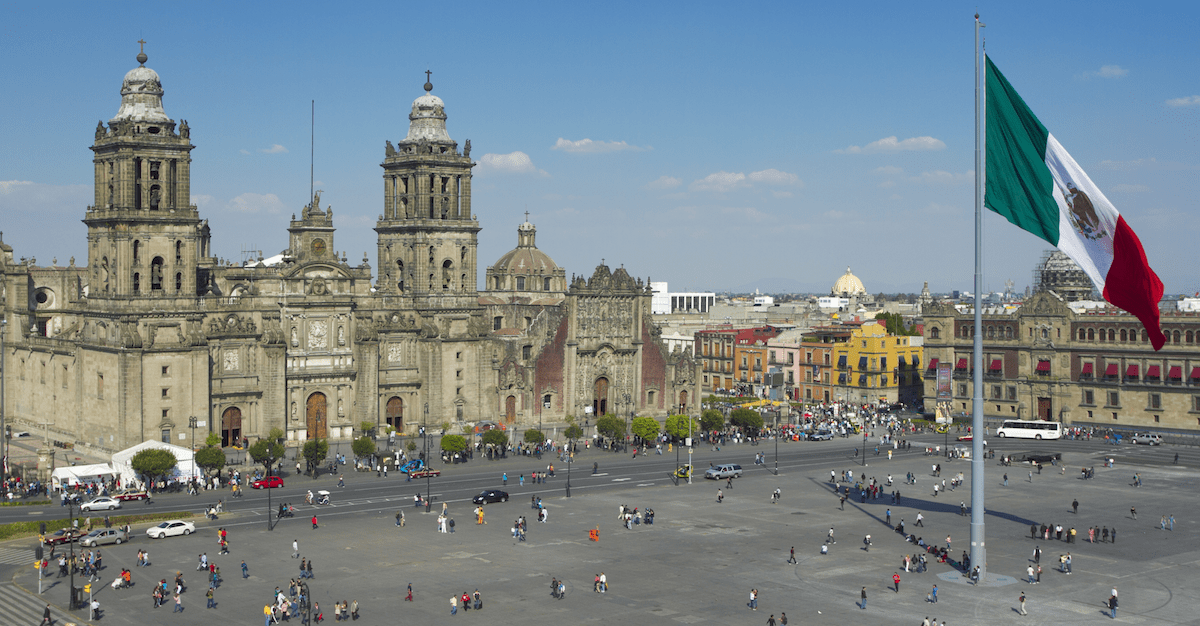