The American Dream is still alive… for waiters and bartenders 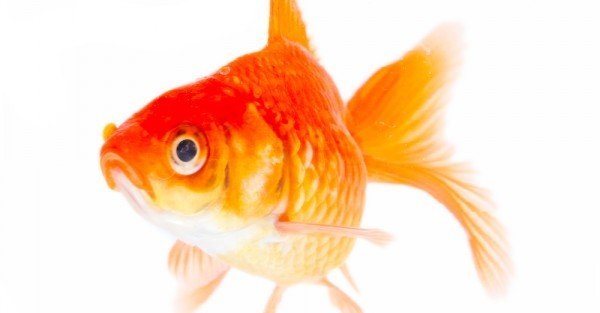 When I was a kid, my friends and I used to cruise around on our Huffy bikes for hours at a time.

Often we’d end up on the other side of town in unfamiliar places. No helmets. No knee pads. No reflector vests. No parents.

Had I grown up in today’s nanny state, there’s no doubt I would presently be in foster care or the custody of some government ‘Child Protective Services’ agency, and my parents would be in jail for neglect.

It’s amazing how many rules and laws exist governing what you can and cannot do with children, as if they’re made of glass and need to grow up in a protective bubble.

We’re terrified that something ‘bad’ might happen. That they might fall down and scrape a knee. Sprain a wrist. Or experience pain.

So now there is an entire culture (and extensive legal doctrine) to make sure this doesn’t happen… to overprotect children from anything bad happening. Ever.

Over brunch this morning in Singapore, my colleague Grant Williams pointed out that governments and central banks are doing exactly the same thing with their economies.

They’re so terrified that some factory worker is going to lose his job, or that a pensioner might lose money in the market, that they’ve spent trillions trying to prop up the system.

When did a recession become the worst possible thing in the world? When did a down market or slow growth become some catastrophic emergency?

All of these things are natural parts of the cycle.

When kids do something stupid, they’re supposed to fall down and scrape a knee. The pain teaches them to not be so careless.

And preventing that from happening only reinforces bad behavior.

These are perfectly natural reinforcement mechanisms to not be so stupid next time.

But we can’t have that. In this nanny state, nature can’t be allowed to take its course.

So instead they treat us all like we’re little children who need to live in a protective bubble.

Well, mission accomplished. We certainly are living in a bubble.

Governments are bankrupt. Their economic figures are so contrived that they count prostitution and narcotics in official GDP figures.

Many benchmark interest rates around the world are actually negative. Bond liquidity is drying up. Central banks are having to directly intervene in the markets.

One of the fastest growing job markets in the Land of the Free now is ‘food service workers’.

Yes, America is creating 60,000 meaningful jobs per month… for waiters and bartenders… at a time when the Labor Force Participation Rate is at a 38-year low.

Most importantly, there are no consequences to stupidity anymore.

Banks can screw up as much as they want, and the government is going to bail them out.

Governments can screw up as much as they want, and the taxpayers will be forced to bail them out.

They met a crisis brought on by too much debt with even more debt. And they refuse to acknowledge the risks.

It’s unbelievable. Yet stocks and bonds are at all time highs, and we’re told that everything in the system is perfectly fine.

This is a bubble, plain and simple. And the longer they try to wrap up the world inside of it, the more destructive its consequences.