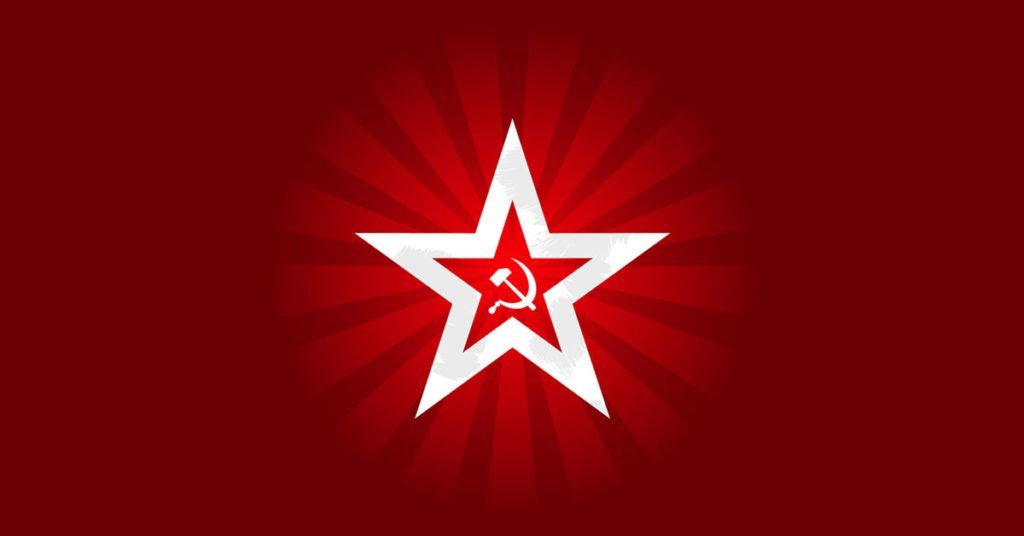 The average Westerner who hasn’t traveled very much believes Moscow to be a cold, bleak, desolate capital city that’s filled with Stalinist-era architecture and a population that lives in utter misery.

But the reality of this place is nearly the complete opposite.

Moscow is easily as nice as Paris, London, or Vienna… with a population larger than all three. I like it here more and more every time I visit.

It has some of the nicest restaurants in the world, beautiful parks and monuments, and a highly sophisticated, educated, cultured population.

The city is quite prosperous too. But it wasn’t always that way.

Moscow was once the capital of the Soviet Empire… the most infamous and failed experiment with Socialism in the history of the world.

Russia’s humiliating tale of Socialism grew out imperial discontent– a period starting in the 1500s when wealth was concentrated in the hands of the Tsar and his key lieutenants. Everyone else lived as peasants in abject poverty.

My friends and I toured a museum at the Kremlin over the weekend and saw endless artifacts from the days of the Empire– golden chalices, diamond-encrusted silverware, magnificent carriages.

No doubt the royals lived absurdly well at the expense of everyone else. And by the early 20th century, the seeds of revolution had been firmly planted.

Lenin and his Bolsheviks finally seized power in 1917. And after they stamped out all remaining resistance and opposition, they set out to remake the country into a communist masterpiece.

It took 69 years for the Soviet Union to collapse. And by the time that happened, there was no private property, private business, or private wealth.

Decades of central planning had extinguished any incentive to work hard, take risks, and innovate. And most people were destitute and impoverished.

Yet over the past 30 years this country has become wealthy once again. Russians enjoy a high standard of living– much higher than many European countries– with some of the lowest tax rates on the continent.

(GDP per capita in Moscow is actually slightly higher than in Washington DC, and much higher than most US cities like Houston, Dallas, Los Angeles, or Miami.)

None of this is due to Socialism. And Russians know it.

They still pay lip service to Lenin… there are tombs and monuments and buildings bearing his name, mostly out of reverence for history and traditions.

But Russians embraced capitalism long ago. They had their experiment with Socialism when the Bolsheviks took over in 1917. And they’re not going back.

Meanwhile, over in the Land of the Free, nearly half the country is running as fast as they can to Socialism.

The reasons are much the same as in imperial Russia– there’s growing discontent about the divide between rich and poor.

And as more and more people in the West feel left behind and barely able to make ends meet, the call to Socialism grows stronger.

There have been two formal debates so far among US Presidential candidates, both of which seemed to be Bolshevik beauty pageants.

They demonize private profit and wealthy individuals, and propose more government as the solution to everything that ails the nation.

These are all Bolshevik principles ripped straight out of the Communist Manifesto– nationalization of private industry, central planning, government controlled labor and education, heavy taxation, and constantly complaining about the Bourgeoisie.

I’ve been looking back lately over the last decade of Sovereign Man (we recently hit our 10 year anniversary two weeks ago.)

Over the years I’ve written extensively about how the Bolsheviks are coming to the Land of the Free… and most of the West.

Well, those days are over. It’s clear that the Bolsheviks are no longer coming. They’re here. And their movement is firmly entrenched.

One of the Presidential candidates was actually booed and jeered at a political rally in California earlier this month by voters in his own party simply because he suggested that “Socialism is not the answer.”

A growing number of constituents believe quite adamantly that Socialism is absolutely the answer. A recent Gallup poll showed that 43% of Americans now prefer socialism to capitalism.

And acknowledging this reality doesn’t make you a doomsayer or even a pessimist. Normal, rational people should be able to see this obvious trend and at least consider having a Plan B.

We’ll talk more about that in the coming days. 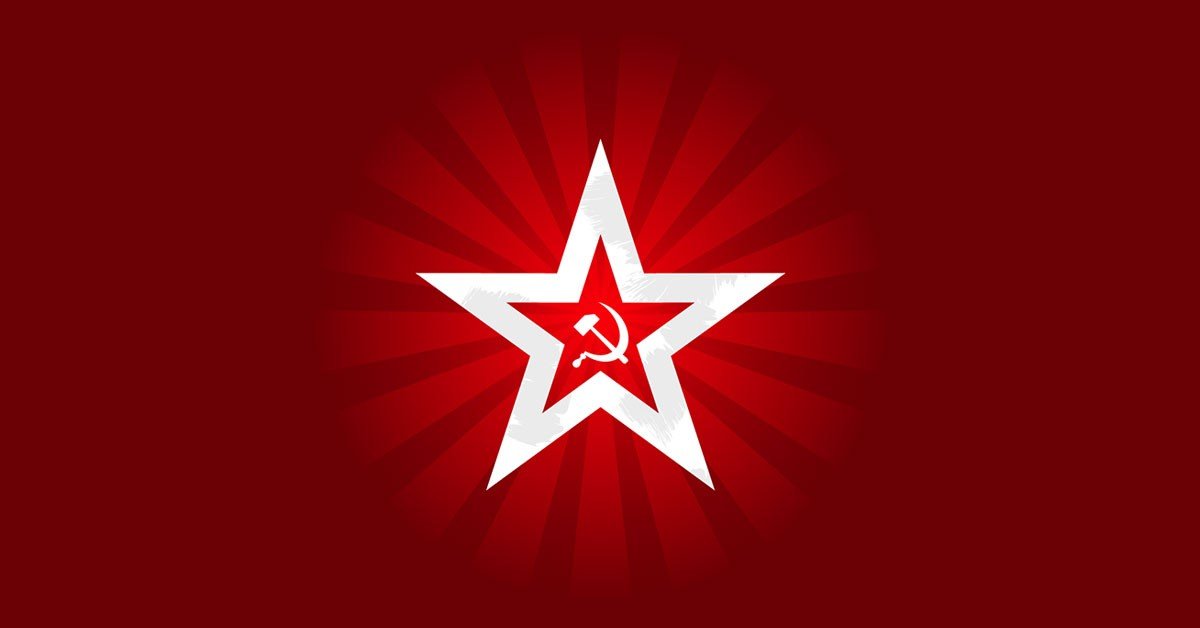