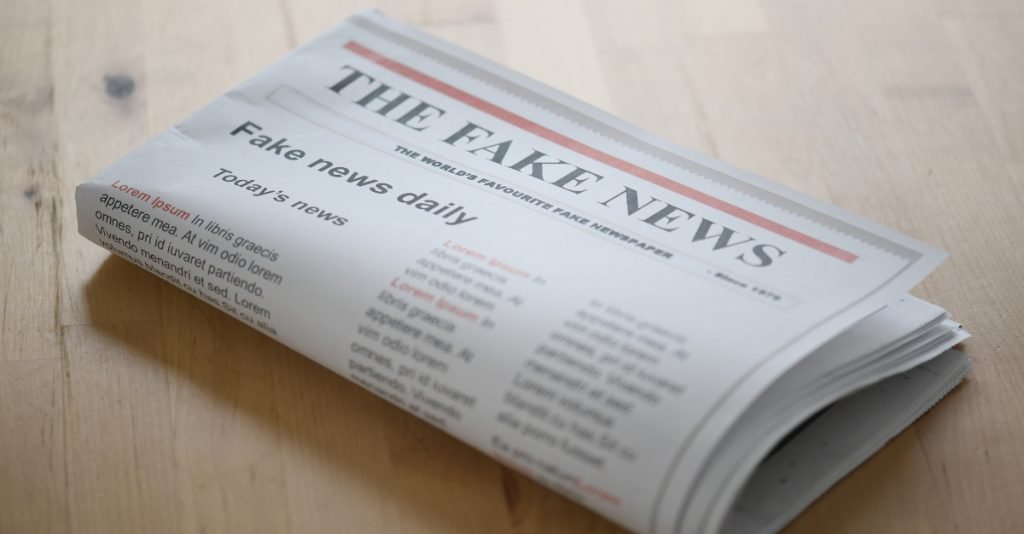 On Friday afternoon, the US Centers for Disease Control and Prevention (still called the CDC, even though they added a ‘P’) released a heretical report about mask-wearing and COVID-19.

The report, authored by at least a dozen medical doctors, PhD researchers, and, bizarrely, a handful of attorneys, examined how mask mandates across the US affected COVID cases and death rates.

You’d think with all of the media propaganda about mask effectiveness… and all the virtue signaling, with politicians and reporters appearing on live TV wearing masks… that the data would prove incontrovertibly and overwhelmingly that masks have saved the world.

But that’s not what the report says.

According to the CDC’s analysis, between March 1 and December 31 last year, statewide mask mandates were in effect in 2,313 of the 3,142 counties in the United States.

And, looking at the county-by-county data, the CDC concludes that mask mandates were associated with an average 1.32% decrease in the growth rates of COVID-19 cases and deaths during the first 100 days after the mask policy was implemented.

You read that correctly, they didn’t misplace the decimal: according to the federal government agency that is responsible for managing the COVID-1984 pandemic, the difference between mask mandates and no mask mandate is literally just a 1.32% difference.

And bear in mind, it’s entirely possible that the real figure is even lower than that, given all the questionable COVID statistics.

For example, the CDC reports that influenza cases in the United States have dropped to almost zero in the 2020-2021 flu season, down from 56 MILLION the previous year.

It’s amazing they expect anyone to take this data seriously.

Are we honestly supposed to believe that the flu has been eradicated? Or is it possible, that, maybe just maybe, at least some influenza cases have been misdiagnosed as COVID?

If that’s the case, then the real impact of masks on COVID growth rates is potentially much lower than 1.32%.

Even the CDC seems to understand this, because at the end of its report, they inspidly conclude by stating that mask mandates “have the potential to slow the spread of COVID-19. . .” [the bold is mine, obviously]

Really? “Potential”? That’s HERESY! And an obvious contradiction to WHO guidance. It makes we wonder whether Google and Facebook are gearing up to censor this report, given they have self-appointed themselves as the Ministry of Truth.

Frankly it’s pretty incredible that the data was too weak for the CDC to make a clear assertion about the benefits of mask mandates.

(though I did say there were a couple of lawyers who co-authored this paper… and using non-committal language like “potential” certainly sounds like typical weasel lawyer-speak.)

Now, please don’t misunderstand the point of this letter. I’m not here to bash masks or say that they don’t work, or go on some anti-mask rant.

Public health policies come with consequences. There are always costs, and there are (hopefully) benefits.

The CDC has just published an official analysis of the benefits, quantified at precisely 1.32%.

What are the costs of their decisions? Well there’s plenty of data about that too.

For example, a recent study published earlier this month in the premier scientific journal Nature shows that Americans who wear masks are more likely engage in riskier activities, like, you know, leaving the house.

The study conclude that mask mandates “lead to risk compensation behavior” and mask wearers “spend 11-24 fewer minutes at home on average and increase visits to some commercial locations– most notably restaurants, which are a high-risk location.”

Other consequences are more grim.

There have been several studies which chronicle the alarming rise in severe mental health issues, including a spike in youth suicide, as a result of various public health policies, including mask mandates and lockdowns.

For example, another study published in Nature from early January reported that, in late 2020, suicide rates among children in Japan jumped 49%.

And the US government’s Substance Abuse and Mental Health Service (SAMHSA) reported an incredible 890% increase in call volume to its nationwide suicide hotline last April.

Then there are the economic consequences to consider: Do mask mandates boost the economy by giving people more confidence to go out and spend? Or do mask mandates compel more people to stay home to avoid the hassle, and hence reduce economic activity?

There’s still no conclusive analysis on the subject. But you’d think that policymakers would want to know.

You’d think that they would look at all the data, all the pro’s and con’s, economic consequences, public health consequences, etc., and make an informed, rational decision.

But that doesn’t seem to happen anymore.

There can be no rational discourse on the topic. You’re not allowed to ask any questions or express any intellectual dissent, otherwise you’ll be denounced as a conspiracy theorist.

You have one job: obey. It’s not even about ‘trusting the science’ anymore, as we’ve been told to do over and over again during the pandemic. Because now the science tells us that mask mandates “have the potential” to reduce Covid growth rates by just 1.32%.

Not that you’ll hear this in the media.

There actually was a bonanza of coverage over the weekend about the CDC’s new report. The Washington Post headline read “After state lift restrictions, CDC says mask mandates can reduce deaths”.

The New York Times reported that “Wearing masks, the [CDC] study reported, was linked to fewer infections with the coronavirus and Covid-19 deaths.”

NBC called the report “strong evidence that mask mandates can slow the spread of the coronavirus. . .”

But very little of the media coverage bothered to mention the real data, i.e. the marginal 1.32% reduction in growth rates.

Just like the CDC’s influenza data, it’s incredible that the media expects to be taken seriously, or that they pass themselves off as an objective, unbiased source of information. 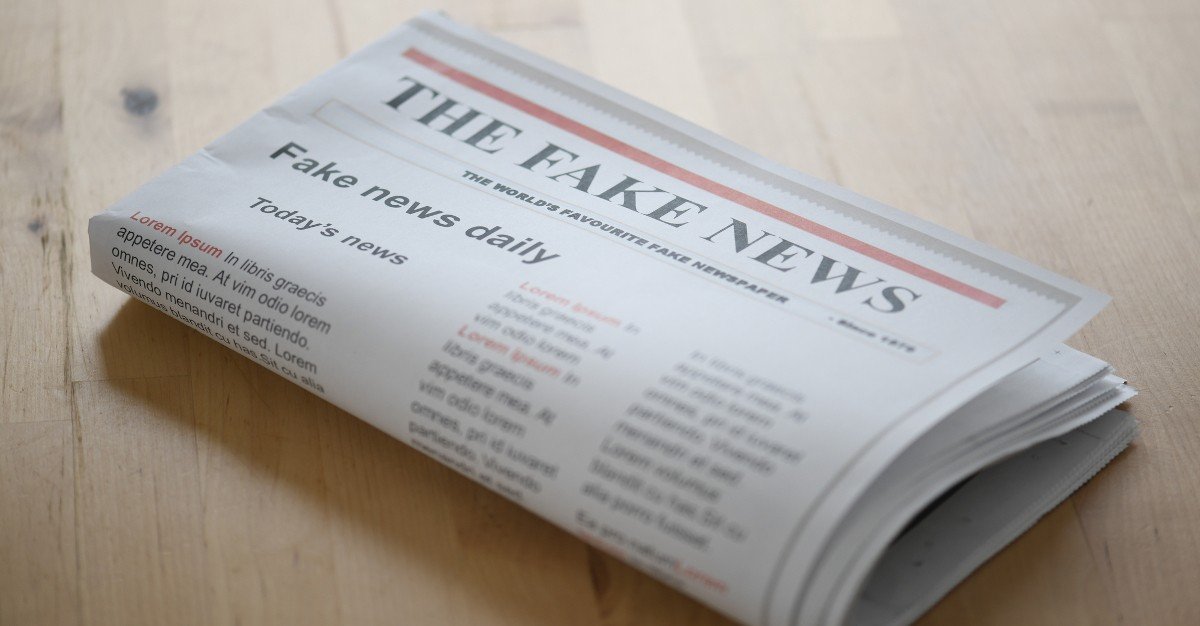