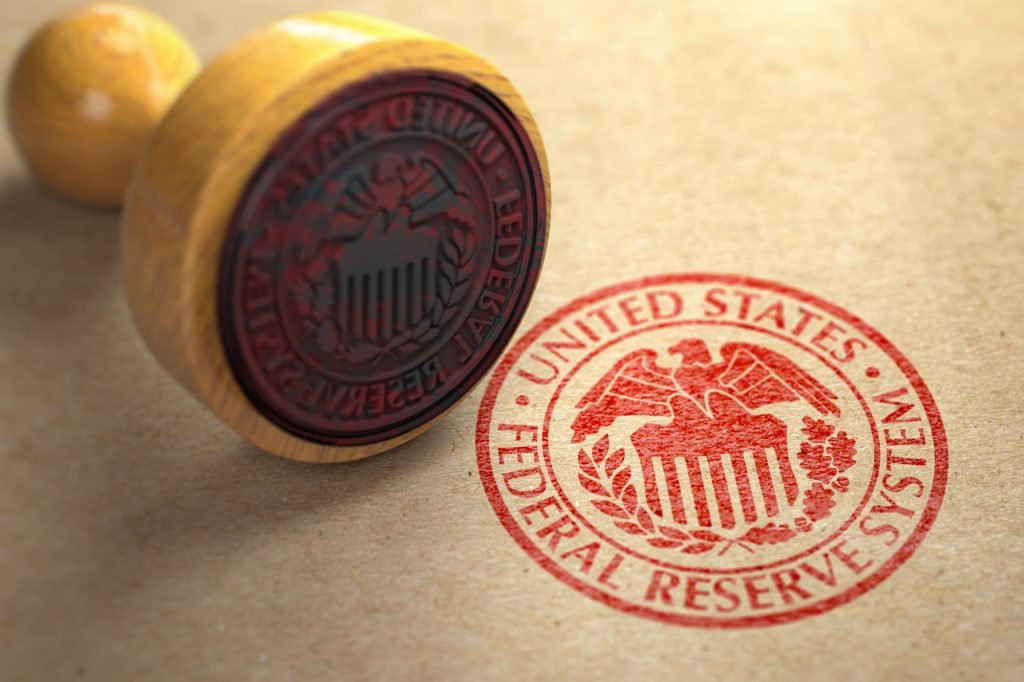 On December 21, 1789, just as France was in the very early days of its chaotic revolution, the country’s brand new “Constituent Assembly” passed a desperate decree aimed at preventing economic disaster.

France was already on the brink of financial ruin; the national debt was so large that the annual interest payments were more than the government’s entire tax revenue!

Politicians knew that default was imminent, and they needed to figure out a way to raise cash. Quickly.

So they hatched a new version of a very old idea: create lots and lots of paper money.

France was primarily using gold, silver, and copper coins up to this point; their main currency, for example, was the livre, which contained about 0.6 grams of silver.

But with the stroke of a pen, the assembly created a form of paper money called assignats.

The first decree in late 1789 authorized the printing of 400 million livres worth of the new paper money– enough to give the government some financial breathing room.

But they first had to convince the public that these new assignats were actually valuable, and not just worthless paper.

So the politicians then decreed that all the land owned by the Catholic church in France would be confiscated by the government.

They valued this land at 2 billion livres, or roughly 5x the amount of assignats that were being printed. This was enough to convince the peasants that the paper money was backed by something of value… and so the printing commenced!

Naturally it didn’t take long for the government to blow through the first batch of assignats. So by August 1790, not even a year later, the assembly authorized another round of printing, worth 1.9 billion livres.

They promised, of course, that it would be the last time they issued new paper money. Yet the very next month, in September 1790, they authorized another 800 million.

This farce continued until the French government had issued billions of assignats.

But the real results were obvious. The assignat experiment had triggered hyperinflation. The government had to impose strict price controls– which naturally led to shortages– and French peasants were once again rioting in the streets over the lack of bread.

This chaos continued throughout France’s revolutionary period until, finally, in the the year 1800, Napoleon created a new central bank to stabilize the economy and PREVENT inflation.

That mission hasn’t changed in more than two centuries; even to this day, the entire reason that central banks around the world even exist is to provide economic stability and prevent inflation.

They just always seem to forget about that second part. And perhaps nowhere is this more obvious than in the United States.

Even the official US government statistics show inflation at more than 7%. It’s been rising steadily for nearly a year.

Yet the Federal Reserve has consistently downplayed inflation. Whenever anyone brought up the risk of inflation back in early 2021, Fed officials would just gaslight them and insist that inflation did not exist.

By the summer of 2021 when inflation was obvious, the Fed changed its approach and started telling everyone that it was “transitory” and would go away.

With inflation accelerating into the end of 2021, the Fed changed its approach once again and told us that they might maybe possibly eventually do something to fight inflation.

Last week the Fed issued a statement saying that the economy has improved, and that “economic activity and employment have continued to strengthen”.

They cited the “strong labor market” and “an easing of supply constraints.”

This is all good news, and a clear signal that the Fed doesn’t need to prop up the economy with 0% interest rates any longer.

Yet then, despite acknowledging that inflation is “well above” their target goal of 2% (duh), “the Committee decided to keep the target range for the federal funds rate at 0 to ¼ percent.”

Wow. So even though everything else in the economy looks fine, they’re STILL not yet going to lift a finger to do anything about inflation.

The Fed might as well say: “SUCK IT UP, AMERICA, WE’LL GET TO INFLATION WHEN WE’RE DAMN WELL READY.”

It’s important to point out that these all-seeing, all-knowing, all-powerful “experts” completely missed inflation. Precisely zero members of the Fed’s Open Market Committee predicted last year that the US would be suffering 7% inflation.

They are also many of the same people who were trading the stock market and profiting from their own policy decisions during the pandemic.

Yet we’re still supposed to have unquestioning confidence that they have the situation under control and know what they’re doing.

Inflation really isn’t difficult to understand. It started with Covid, when the federal, state, and local governments created absurd, anti-productive economic conditions in the name of public health.

They paid people to stay home and not work. They literally put free money in people’s bank accounts. They constantly published irrational fear propaganda and convinced tens of millions of people that they would all die if they left the house.

They forcibly shut businesses down; and then, once they graciously allowed businesses to open back up, they tried requiring companies to fire nearly 100 million workers.

Flush with cash, consumers spent more money. But businesses didn’t have enough capacity or workers to keep up, especially in critical sectors like trade and transportation, whose challenges ripple through the entire economy.

So, supply has been severely diminished at a time when demand is rising. Prices have naturally risen as a result.

But then the Fed stepped in and shoveled trillions of dollars more into the economy, sending prices even higher.

They also dumped hundreds of billions of dollars into the housing market… and… shocker… home prices soared to all-time highs.

Like I said, inflation is really not so complicated. Neither is fixing it. Allow people to work, let businesses do business, and stop playing God with interest rates and the money supply.

Yet Hunter Biden’s dad has come up with a different reason for inflation: GREED. He seems to believe that these rising prices are because evil corporations are colluding to screw their customers.

Obviously it has nothing to do with ridiculous, anti-competitive policies, Marxist legislation, or idiotic public health regulations.

The Fed, meanwhile, is blaming inflation squarely on supply chain difficulties. To them, it has nothing to do with them shoveling trillions of dollars into the economy over the past two years.

(And just like the French in the 1790s, their ‘experts’ and fancy reports claim that all the money printing has been a good thing.)

So the Fed thinks that inflation will miraculously subside once the supply chain improves. And the White House thinks the supply chain will improve by passing more regulations, and by sending government agencies to harass private businesses.

Neither recognizes that they are responsible for creating these conditions.

They failed to foresee the risks of their decisions, and they’ve totally misdiagnosed the problem.

That’s why there’s very little reason to believe they can fix it. 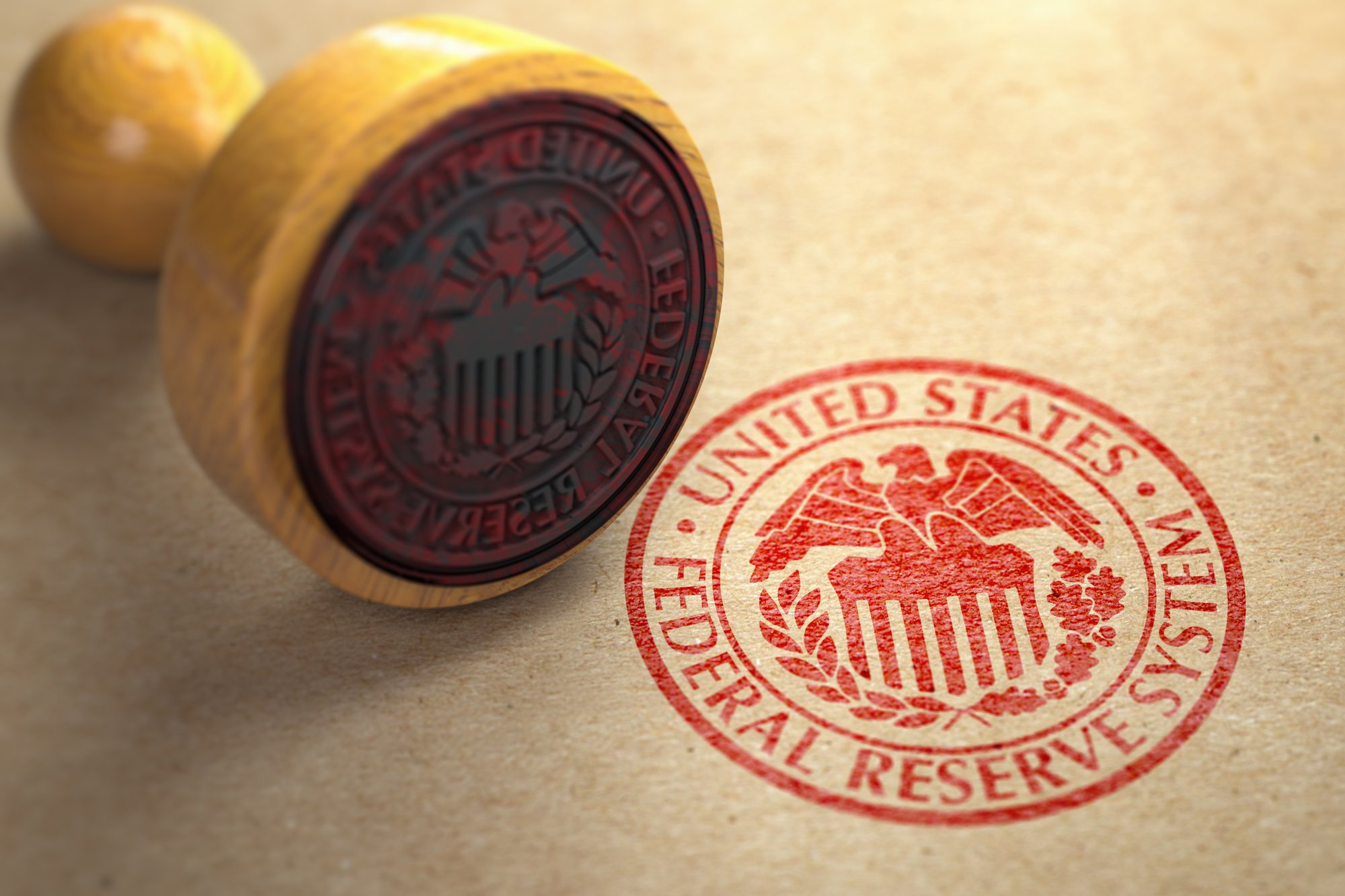