The first time we went to see the Germans. . . 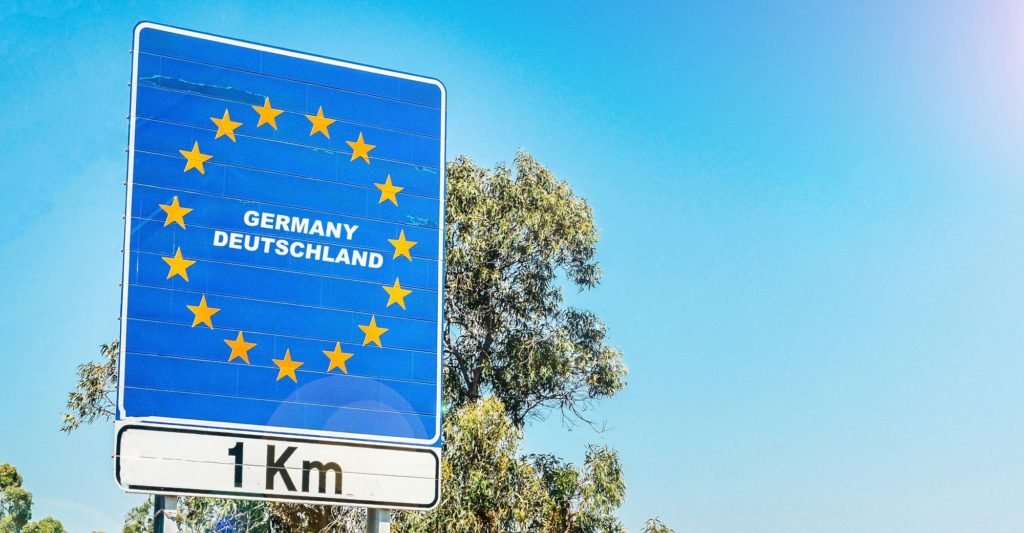 I was probably six or seven years old when my mother first put that idiotic pink bow in my hair.

She had me dressed up like a little doll, in my nicest shoes and dress, all because we were going to see ‘the Germans’.

I didn’t understand what this meant when I was a little girl. But now I know– we were crossing the borders from one country into another.

That’s what life used to be like in Europe; border crossings were a major event.

For us, the first border crossing was from Lithuania into Poland. That one wasn’t such a big deal. We were both former ‘Eastern Bloc’ countries and viewed each other as peers.

But the next land border crossing from Poland into Germany was a high-stress event. We had to be at our very best.

Compared to Lithuania in the early 1990s, Germany was considered to be the pinnacle of civilization. Most of us from ex-Soviet countries looked up to Germany as having everything we wanted.

But German border officials looked down on us as peasants from poor, ex-Communist countries. So they had no problem refusing entry.

Dressing up in our nicest clothes definitely increased our chances of being allowed to enter the country.

We’d stand in line (usually for a couple of hours) and wait to be judged by some border official.

I remember my mom being incredibly tense the whole time, scolding me to be quiet and on my best behavior… and then her giant sigh of relief as we were stamped into the country.

(I don’t wear a pink bow anymore, but this elaborate ritual became so deeply ingrained in my psyche that, to this day, I still dress up and present a professional image when crossing borders.)

In Europe, the Schengen Treaty removed most internal borders across the continent.

Schengen was a pretty monumental achievement for Europe– a continent that has constantly been at war with itself for thousands of years. And it made life a lot easier.

Because of the Schengen Treaty, Europeans could drive from Portugal to Estonia, just as easily as Americans drive from California to New York, or Canadians from British Columbia to Quebec. No borders. No checkpoints.

At least, that’s how it was until earlier this year.

Then this virus came around, and, instantly, decades of cooperation vanished.

Border checkpoints immediately went back up all over Europe. And the rules have been extremely volatile.

Just last week as I was leaving Mallorca, for example, I was at the airport checking in for my flight to Lisbon.

But apparently, just that morning, a new rule was imposed: all incoming airline passengers would need a negative molecular Covid test before being allowed to enter Portugal.

Since the rule had just changed that morning, I didn’t have a molecular test; I did have a rapid test, and a molecular test from a few days prior, but it wasn’t current enough. So I was denied boarding.

I studied the new rule and found that, while airline passengers entering Portugal were required to have a molecular test, land borders didn’t require a Covid test at all.

It seemed like a strange rule, but there it was, in black and white.

So I changed my flight and flew from Mallorca to Madrid (a domestic flight within Spain). Then I booked a rental car and drove to Portugal.

It was a beautiful drive– the Spanish countryside is really impressive, and I’m glad I was able to see it.

And I had absolutely no problems entering Portugal. There was no border checkpoint whatsoever– again, the rule only applied to flights.

I voluntarily quarantined upon arrival in Portugal, just in case, and had a new molecular test conducted (which turned out negative).

But it was a great reminder that rules are constantly changing. And it’s up to us to decide how we react to that change.

And this goes for everything, not just travel.

The world is experiencing incredible turmoil right now. The election in the US. Brexit. Covid lockdowns. Economic recession.

Everything is changing in front of our very eyes.

But this doesn’t have to be darkness. As Simon has frequently written, the world is not coming to an end. We just have to be aware and expect radical change.

But just because all these changes are happening doesn’t mean life will be worse.

We’ll need to make adjustments, sure. But we can still take control.

Smart, talented people don’t stress about change. They accept it.

They learn the new rules and use the resources at their disposal to figure out new, creative ways to accomplish what they want to achieve. 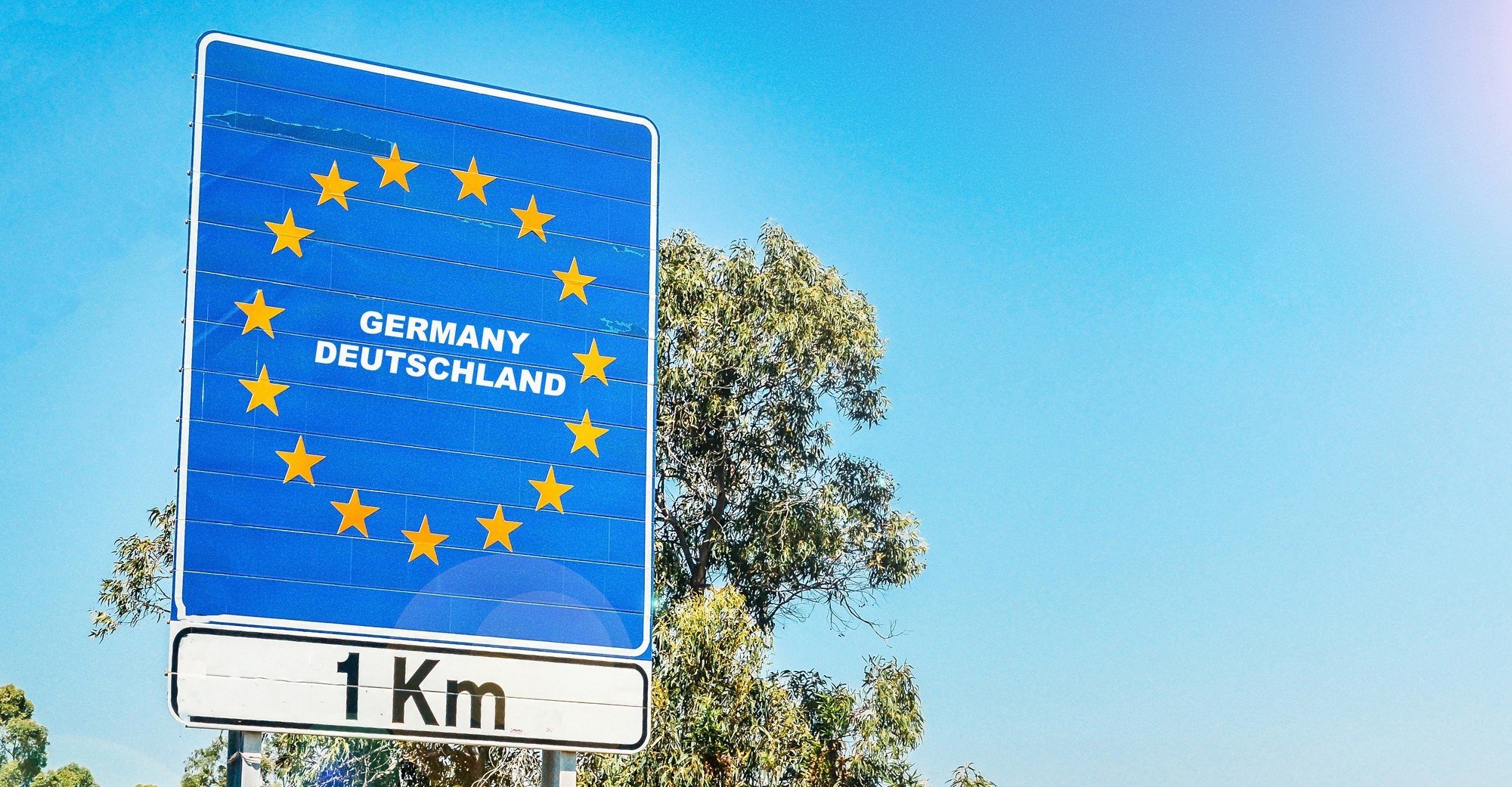