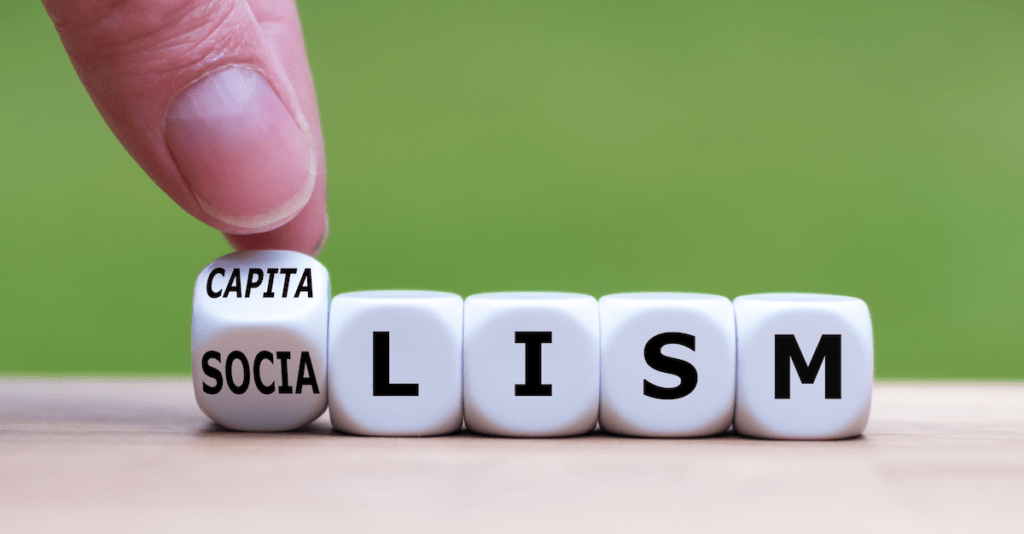 Roughly 23,000 years ago in modern-day Israel, a small tribe of ex-cave dwellers built a tiny village near the Sea of Galilee that may have been one of the earliest agrarian societies in human history.

Archaeologists discovered the site more than thirty years ago.

And they found tens of thousands of well-preserved seeds and agricultural tools, suggesting that the people who lived there planted a great deal of food in the fertile lands nearby.

As historian Will Durant once wrote, “the first culture is agriculture.” And he was right. Civilization as we know it has its foundations in agriculture.

When human beings came out of caves, stopped roaming the wild, and began planting seeds to feed their families and tribes, they were able to produce more food than they consumed for the first time in the history of our species.

And because it only took a handful of people to feed an entire village, everyone else was able pursue other vocations like architecture, science, mathematics, medicine, etc.

Freed from the daily toil of survival, our ancestors invented trade, commerce, writing, and everything else that fueled progress over the next 10,000 years.

And this simple concept of producing more than you consume has been the foundation of human prosperity for millennia.

Back in 2014, the European Central Bank made history when they pushed interest rates into negative territory.

Literally never before in the history of the world had interest rates been negative. And little by little, those negative rates have been spreading.

A recent report published by the Financial Times showed that 60% of German banks are now passing on that negative interest to their customers.

In other words, if you save money, you have to pay the bank interest. And many banks are now starting to pay customers to borrow money.

This is totally upside down.  Saving is penalized, and debt is rewarded.

But the breakdown in the system doesn’t stop there.

I’ve written extensively about how some of the most popular investments in the world are companies that lose enormous amounts of money and have no plan to consistently turn a profit… ever.

Uber, for example, lost a whopping $5.2 billion just in the second quarter of this year. WeWork has been a never-ending saga of burning through billions of dollars of investors’ capital.

Even Tesla and Netflix both continue to post multi-billion dollar cash flow losses.

Yet according to a recent Bloomberg survey, these are some of the most popular investments in the world.

It’s almost as if the more money these companies lose, the more desirable they are to Wall Street.

Again– totally upside down. A business is supposed to make money for its shareholders, or at least present a credible plan to eventually do so.

Curiously, though, there are now at least 181 CEOs of some of the largest companies in the United States– from Apple to JP Morgan– who say that driving shareholder value should no longer be the priority of business.

They have re-imagined the “purpose of a corporation” as “not the sole pursuit of profits, but the animating force for achieving them,” whatever the hell that means.

Even the Financial Times– formerly one of Britain’s only sane newspapers– has launched a new project with a tagline, “Capitalism: Time for a Reset”.

You can’t simply go into business to provide value to customers, employees, and shareholders anymore.

Now there has to be some woke purpose that involves diversity, the environment, and whatever else happens to be on the Bolshevik progressive agenda.

Shareholders are not even allowed to decide who should/should not run their own companies anymore.

So company director positions must now go to people based on the government’s pre-determined racial and gender criteria, and not to the people who shareholders think will do the best job.

(The criteria themselves are also absurd– women, African Americans, and Latinos are included, but Native Americans, trans people, and anyone who identifies as a seedless watermelon are excluded.)

This is all a total breakdown in the system.

And on top of everything else, of course, we have dozens of Bolshevik US Presidential candidates who are foaming at the mouth with hatred for capitalism and wealthy citizens.

The Bolsheviks want to confiscate wealth, nationalize entire industries, and engage in countless other social/economic programs that are ripped from the pages of the Communist Manifesto.

Bill Gates uses his wealth to eradicate disease and save lives around the world.

Yet Elizabeth Warren thinks that the US government– the same institution that spent $2 billion to build a website– can deploy his capital more effectively.

These are the new rules of upside-down capitalism:

– Loss is the new profit

– ‘Wokeness’ above all else

It’s amazing how quickly this new reality took over… and I shudder to think how much more absurd it will become over the next few years. 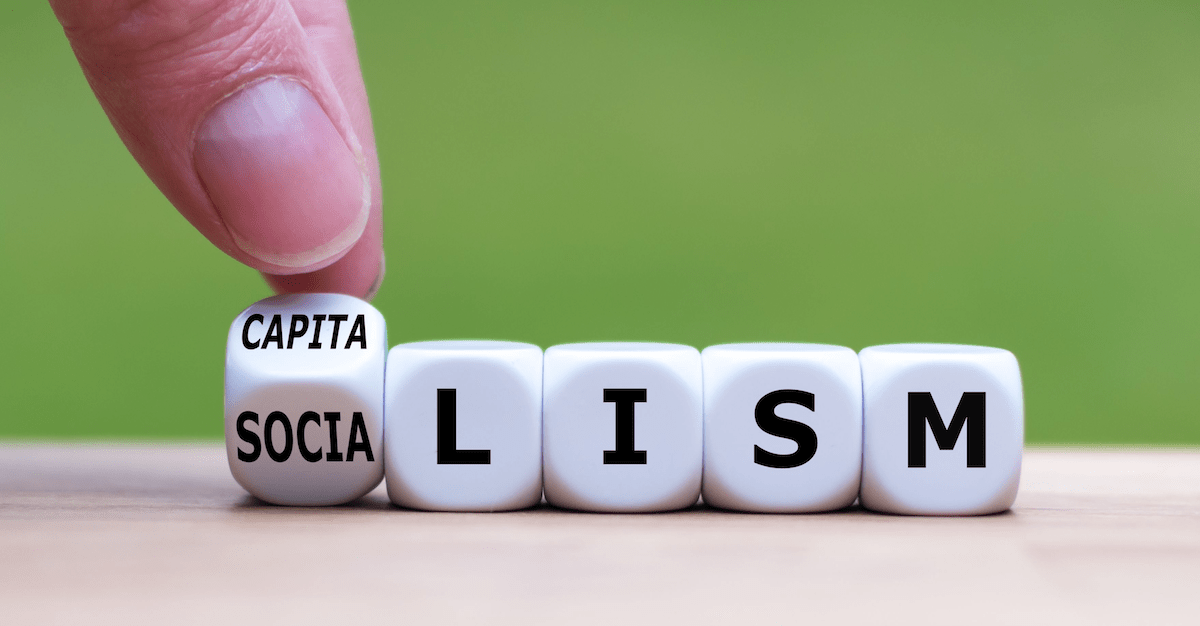