The government gave her son a sex change without parental consent 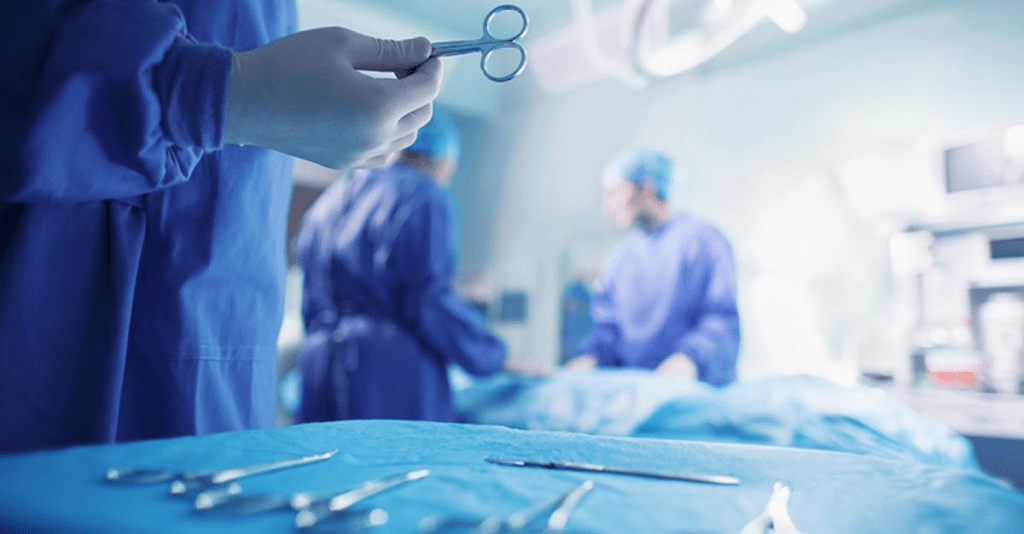 Welcome to our Friday roll up, where we highlight the most interesting, absurd, and concerning stories we are following this week.

It all started when a boyfriend playfully tried to push his girlfriend into the pool.

Most people would see that as harmless horsing around. But one lady saw domestic violence. So she called the police.

Police came and arrested the boyfriend. His girlfriend, the alleged victim, became quite irritated, as you could imagine. She insisted that he had done nothing wrong, and they were just fooling around.

Then she walked away from police as they were talking to her. So one officer saw fit to run up behind this 5-foot tall woman and body slam her to the ground. He took her down with such force that he broke her collarbone, and she lost consciousness.

Amazingly enough, the police then arrested HER and charged her with disturbing the peace.

I’m not joking. The lady who broke her collar bone due to excessive police force is the one who apparently disturbed the peace.

Naturally this became a lawsuit. But last week, a federal court ruled that the police officer cannot be sued.

He gets “qualified immunity”, because, while he was slamming this petite bikini-clad woman to the ground and crushing her bones, he was performing his official duties as an agent of the government. Therefore he cannot be held personally liable for his actions.

Conscientious objector to taxes wins another round

And when the government came after him for tax evasion, the whole matter went to court.

In April 2018, though, courts dismissed tax evasion charges because Michael openly refused to pay the taxes. He wasn’t lying or engaging in fraud– he openly and conscientiously objected to paying.

As a conscientious objector, Michael opposes the fact that his tax dollars fund programs that go against his religious beliefs.

The court recognized this claim and dismissed the charge.

But Bowman was also charged with failure to file tax returns… which is another crime.

And that case has recently resulted in a mistrial; the hung jury could not come to an agreement on whether Bowman held a good faith belief that he was not breaking the law.

This is a victory for Michael… though the government could still decide to re-try the case.

Social media giants will ban anyone for “hate speech” these days.

That could be for anything as simple as expressing an unpopular opinion, or sharing a politically incorrect meme.

But when it comes to spreading Chinese propaganda, Twitter and Facebook are happy to oblige. For a price.

A Chinese state-owned media source, Xinhua News, has been buying ads on Twitter and Facebook, to show in Hong Kong and overseas.

One advertisement stated that “All walks of life in Hong Kong called for a brake to be put on the blatant violence, and order to be restored.”

Another claimed Hong Kong citizens were calling China their motherland.

All were misinformation, aimed at countering the true scope and purpose of the Hong Kong protests against Chinese control over Hong Kong.

Government gave her son a sex change without her consent

At age 17, the government considers you so irresponsible that you cannot buy cigarettes, drink alcohol, or consent to marriage.

Even if you want to join the military at 17, you still need a parent’s permission.

But a county in Minnesota decided a 17-year-old was capable of making the life altering, irreversible decision to get a sex change.

The school district, county, and state agencies, without any legal process, decided the minor was emancipated from his mom. That means he is in charge of his own legal decisions.

This usually requires a court order. But in this case, school and medical officials decided this on their own. They didn’t even inform his mother before giving him drugs and elective medical treatments.

So far, this mom has lost every suit she has filed. Courts say her parental rights were not substantially abridged.

Now she’s asking the Supreme Court to take up the case. 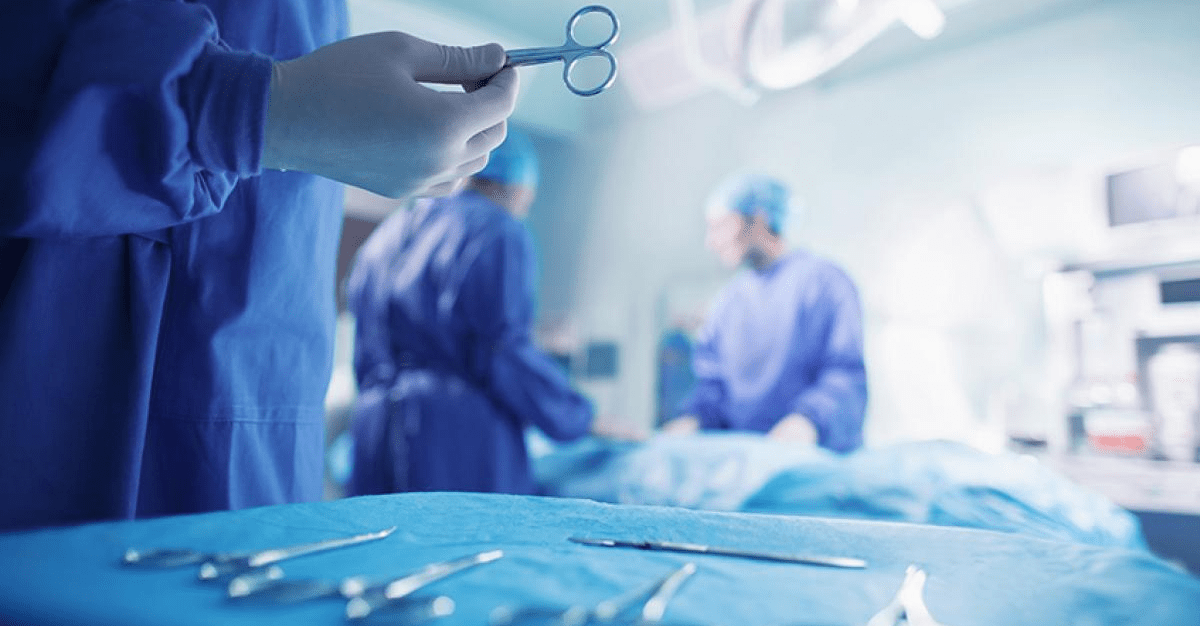