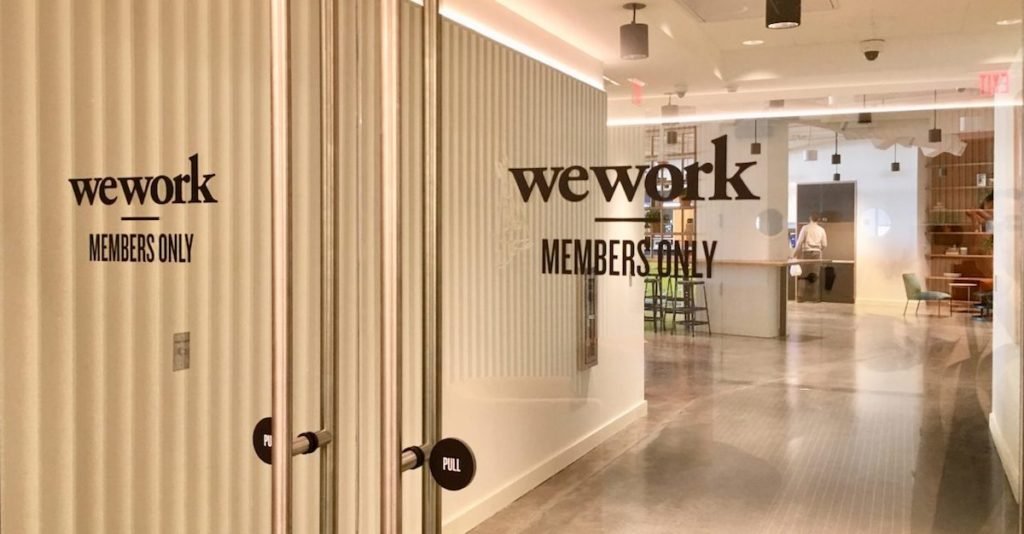 In the latest sign that absolutely nothing makes sense anymore, WeWork filed formal regulatory paperwork with the Securities and Exchange Commission last week, officially notifying the world that it will soon be going public.

If you haven’t heard of WeWork (or it’s parent– ‘The We Company’), it’s a real estate company that owns practically zero real estate.

Instead, they lease vast amounts of office space in commercial buildings on long-term contracts, and then sub-lease that space to individual tenants– often small businesses– with short-term contracts.

It’s essentially the same business model as Regus– which provides virtual office services, business addresses, and short-term office space, in pretty much every major city around the world.

Yet Regus is actually profitable. Its parent company, UK-based International Workspace Group, reported a profit of nearly 300 million British pounds (about $350 million USD) for the first six months of 2019. And the company consistently makes money.

WeWork, on the other hand, consistently burns cash and has no expectation of making money “in the foreseeable future” according to its own SEC filing.

WeWork currently has around 10 million square feet of office space, and hopes to grow to 40 million in total.

So Regus is MUCH larger and turns a healthy profit. WeWork is smaller and loses tons of money.

You’d think that Regus would be a much more valuable company. But no. Regus is valued at less than $5 billion. While WeWork is going public at a valuation of nearly $50 billion– ten times higher.

Much of this excess is due to WeWork’s legendary silver-tongued and messianic co-founder/CEO, Adam Neumann.

Neumann has actually been able to convince people that WeWork is a technology company, as a way to justify its absurdly high valuations.

In addition to extolling their ‘culture of inclusivity’ and ‘energy of an inspired community’, the company’s SEC filing refers to their ‘extensive technology’ more than 120 times.

Of course, there’s never any description of the technology, or what it actually does.

There’s also not a SINGLE line item in WeWork’s financial statements that shows ANY research and development.

For technology companies, this is ALWAYS an important item in their financials.

And even stodgy old Johnson & Johnson, which doesn’t even pretend to be a tech company, spent more than $10 billion (13.8% of revenue) on research & development in 2018.

WeWork claims to be a tech company, even though all they really have is a reservation system that is slightly less impressive than what Enterprise Rent-a-Car uses.

But WeWork doesn’t even invest enough money in R&D to register a single footnote in their financial statements.

This proves, beyond all doubt, that it’s just a big, giant farce.

The biggest farce of all, though, is WeWork’s mission to “elevate the world’s consciousness.” That’s straight out of the company’s SEC filing.

Jeez I thought this was supposed to be a real estate company.

This reminds me of when Snapchat went public a few years ago; investors thought Snapchat was a sexting social media app for pedophiles teenagers.

But according to its own SEC filing, Snapchat claimed to be a camera company… which was incredibly bewildering to investors.

WeWork has totally blown Snapchat away on the absurdity scale with this nonsense about consciousness.

What does that even mean?

Business is about focusing capital, energy, and brainpower to achieve specific, tangible outcomes that support a coherent strategy.

You’re supposed to be able to measure those outcomes… otherwise it’s impossible to tell whether or not management is properly executing the plan.

How exactly does one measure ‘global consciousness’? How do you know if your plan to elevate said consciousness is working?

And most importantly, how are you supposed to make money elevating consciousness? Because that doesn’t strike me as an especially profitable venture.

But that’s exactly the point. We’re living in a world now where profits don’t matter.

I mean… there’s more than $10 TRILLION worth of bonds in the world with negative yields. Banks are even loaning money to borrowers at negative interest rates.

And some of the most popular (and expensive) investments in the world lose billions of dollars each year with no end in sight.

You don’t need a PhD in economics to realize that there’s something wrong with this picture. 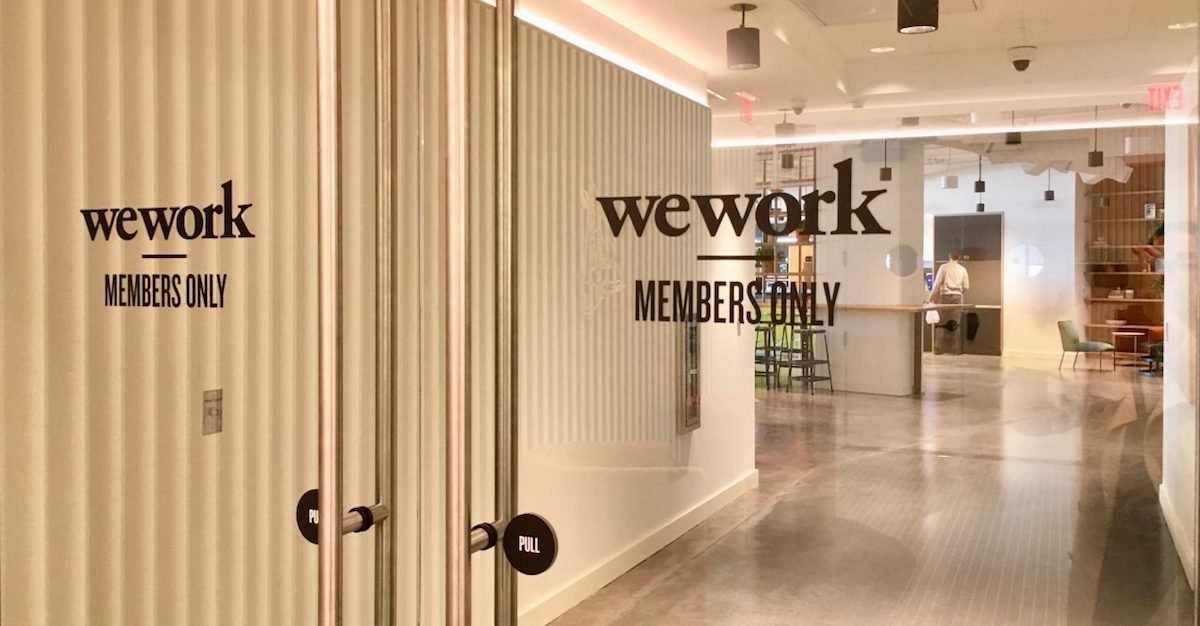