The most rapidly depreciating currency in the world 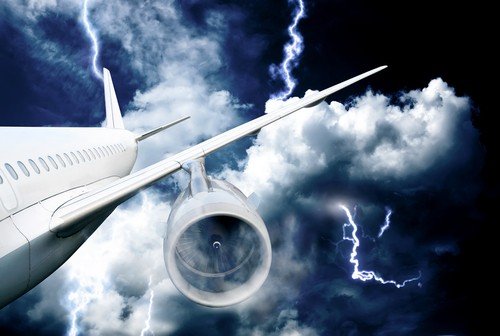 Do you remember the days when travel used to be glamorous and sexy? The mere prospect of getting on an airplane was tremendously exciting. Friends and family would come with you to the gate to see you off and pick you up.

Today, millions of passengers in the Land of the Free will take off their shoes and assume the “I surrender” pose inside a radiation machine that provides negligible benefit and maximal cost to taxpayers.

Our modern security theater is a stark contrast to the past. But there’s been something else happening over the last several decades that is even more insidious… and far less obvious.

When the program launched, you could upgrade to a first class seat on the Concorde for 20,000 miles (something that you couldn’t even do today). Today, an upgrade to first class between the US and Europe would set you back 50,000 miles, plus $900 in fees.

In fact, just about every mileage award category has been getting more ‘expensive’, particularly among the major US carriers. The majority of the increases have taken place in the last several years.

United Airlines, for example, is raising the number of miles required for most of its awards starting February 1st. The steepest is an 87% increase for first class award seats on United’s partner airlines flights to the Middle East.

Just like central bankers with paper currencies, airlines are devaluing their miles.

They have created trillions of miles in the system, many of these through special gimmick promotional giveaways. We’ve probably all seen the ‘sign up for the new credit card and receive 25,000 bonus miles’.

But just like the real economy, rapidly increasing the money supply (airline miles) devalues the currency and creates inflation.

Moreover, the airlines have begun to restrict award seat capacity. If you have ever tried to actually USE your miles, you’ve probably become very frustrated. Sometimes you have to book those flights a year in advance just to get one crummy seat.

Airline miles are a great analogy of how inflation works in the real economy. It’s clear that the supply of miles is increasing rapidly. But the effects go unnoticed for a long time.

Then suddenly, one day, prices go up dramatically (as in the case of United).

And most people who have been responsibly saving for a rainy day (or that dream trip to Paris) suddenly find that years of their savings are worth less.

Airline miles are the most rapidly depreciating currency in the world. And they’re an interesting sign of things to come with fiat currencies.