The names have changed, but the story is the same 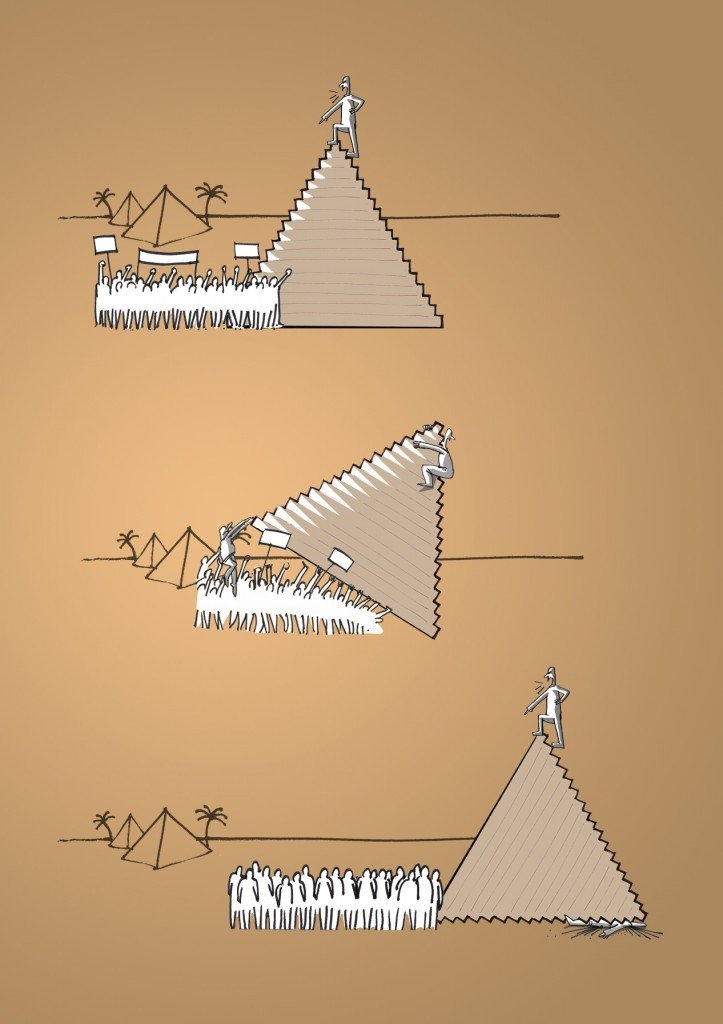 [Editor’s note: What follows is a letter that Simon Black wrote from Egypt two years ago after the last ‘revolution’. The names have changed, but the story is the same.]

Revolution. It’s a funny word when you think about it. In political terms, ‘revolution’ conjures images of heroes battling tyrants, of all-out forcible insurrection in the name of freedom and change.

From a celestial perspective, however, ‘revolution’ denotes one complete orbit of a planetary body around its center, as in the earth’s revolution around the sun. In other words, after a revolution, you end up right back where you started.

Same word, two completely different meanings– on one hand you have change, and on the other you have more of the same. This is exactly what has happened after Egypt’s revolution this year.

Sure, Hosni Mubarak is now standing trial after 3-decades of looting and pillaging his country’s wealth. For most Egyptians, this is viewed as a major victory; there is a feeling of intense optimism here on the streets of Cairo, and even though nothing is fundamentally different, expectations are high.

Mubarak was a symbol of tyranny, and a great deal of blood was shed to topple his regime. Unfortunately, Egyptians have essentially replaced one form of dictatorship with another.

There is now one person in charge of Egypt– military Supreme Commander Mohamed Hussein Tantawi. Tantawi was Mubarak’s Minister of Defense, and as the man in charge of roughly one million soldiers, sailors, and airmen in a country with no political system, Tantawi has absolute authority.

He’s not shy about using it either. Just ask any of the thousands of Egyptians who have been tried and sentenced by despotic military tribunals over the last several months.

Many of these ‘criminals’ were bloggers like Maikel Nabil Sanad– found guilty of insulting the Egyptian military establishment. Sanad is currently serving a three-year sentence after a rubber-stamp tribunal convicted him five months ago. Several other bloggers and public figures have been jailed or detained as well.

Despite all the song and dance about freedom in Egypt, their revolution has brought them right back to where they started– an autocratic dictatorship.

When you think about it, this is how things usually work out in politics. How many people have campaigned on the ‘change’ platform, only to end up following the same path as the last guy? As the saying goes, ‘the more things change, the more they stay the same.’

Egypt is due to hold parliamentary elections in a few months’ time. It’s questionable whether Tantawi will give up his supreme, unchecked power… but whatever happens, one thing is clear: a new power elite will emerge in Egypt that helps itself to wealth and privilege at the expense of everyone else.

This is the great weakness in any political system: ‘government’ is based on the idea that some individual or organization is awarded power than no human being should possess– the power to kill, to declare war, to steal, to defraud, to counterfeit.

All of these powers are considered immoral by man, but perfectly acceptable for government… and no matter how much they dress it up as being good for the people, any political system makes full use of its authority in order to maintain the status quo and keep the ruling elite in power.

Egypt underscores an important lesson from history: with rare exception, even when you topple the ruling elite, someone else will simply step up to fill the void… just as the French traded Louis XVI for Maximilien Robespierre’s Reign of Terror in the 1790s.

This is why advocating for political change, while virtuous and noble in deed, is ultimately a wasted effort. Power-hungry megalomaniacs and their sycophantic yes-men will always rise to the top, conning the masses along the way that ‘change is coming’. It’s all a big snow job.

Bottom line- politicians are in it for their own benefit, not for yours. We only have a finite amount of resources available– time, money, and energy. It’s far better to allocate those resources to improving your own situation rather than some politician’s chances of reelection.

It’s time to invest in yourself– build a pool of savings, develop alternate sources of income, diversify internationally… and most of all, have a plan. You don’t want to be caught flat-footed when these sociopaths drive the bus off the cliff. 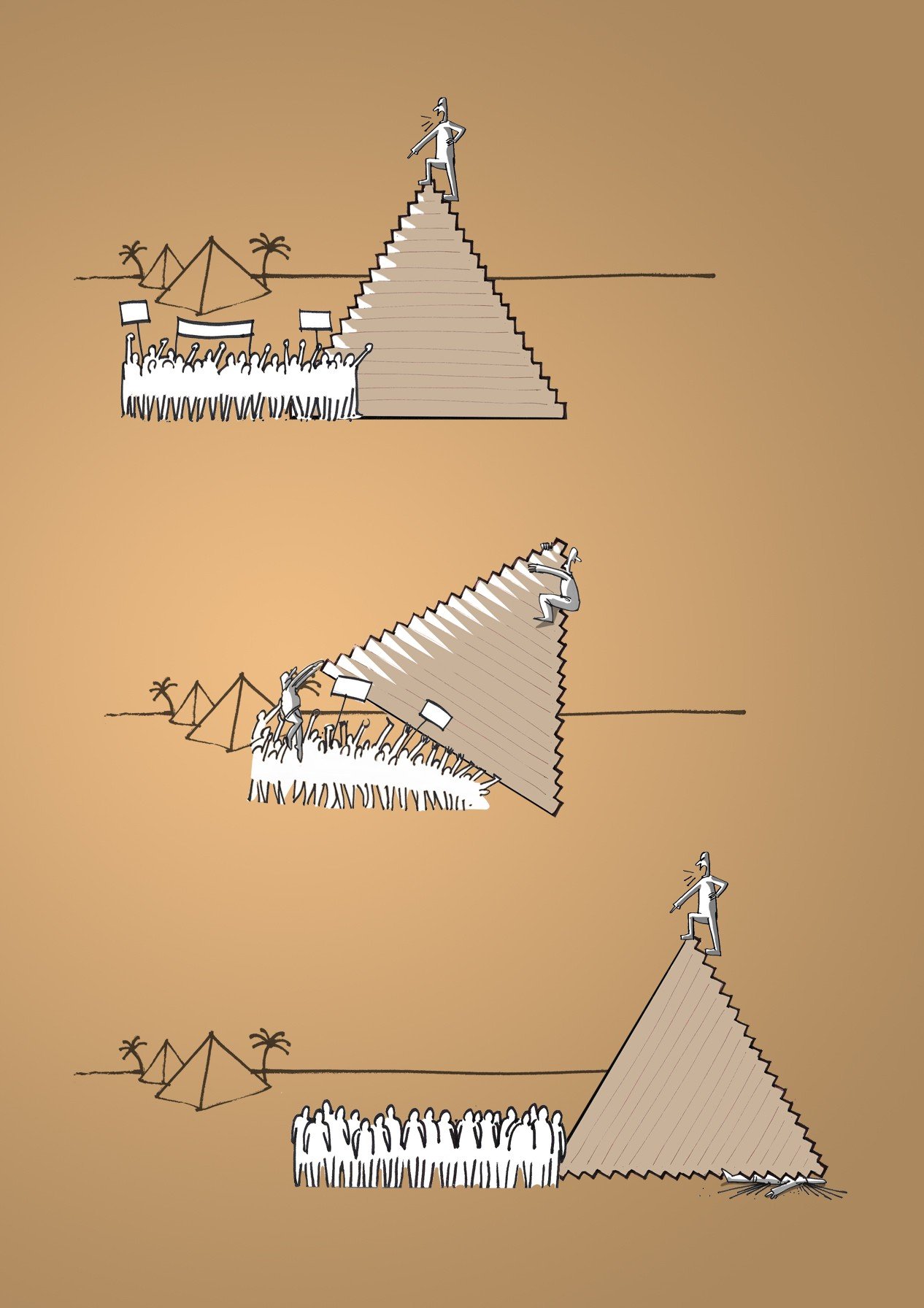