The one statue that remains untouched: Vladimir Lenin 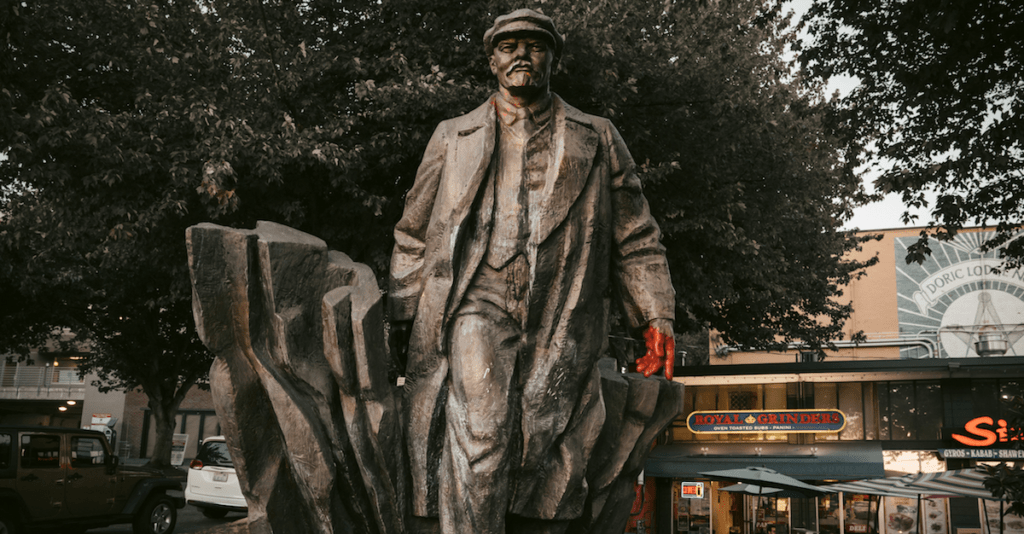 Today we tackle the woke.

NYC’s inspiring breakthrough in the science of contact tracing

“Contact tracing” is a tactic whereby public health officials attempt to track where you’ve been, and who you’ve been in contact with, in their efforts to contain a pandemic.

And we’ve seen a lot of contact tracing efforts lately.

New York City hired thousands of contact tracing specialists who are tasked with calling everyone who tests positive for Covid-19 and interviewing them to help identify who else they might have infected.

Naturally, New York City health officials have already said that any spike in Covid infections should be blamed on racism, and not mass gatherings of people.

And that’s what constitutes science in 2020.

Governments act like public health is their number one concern. They shut down the entire economy and refused to allow people to attend worship services, all to keep us safe from a strand of ribonucleic acid.

But in actuality they’re far more concerned with building political credibility with protestors, and they’re willing to completely make up science in order to do so.

A statue in San Francisco of Miguel Cervantes, author of Don Quixote, was defaced with the word “bastard” spray painted onto it by protesters.

What protesters may not know is that the Spanish author actually spent five years as a slave after being captured off the coast of Africa.

Outside of Wisconsin State Capitol the statue of Hans Christian Heg was also toppled.

Heg was an anti-slavery activist who joined a militia that fought slave traders. Then he joined the Union Army during the Civil War, and died in battle, fighting to end slavery.

Perhaps statues in general are sinful in the new social order.

Except for the statue of Vladimir Lenin in Seattle. His statue has remained untouched.

Click here to read about Cervantes and here for Heg.

A man who insulted his ex-girlfriend’s new boyfriend was charged with a racially motivated crime.

He used the “grossly offensive” term “leprechaun” to refer to his ex’s new boyfriend, who is Irish.

The court fined him £280… and I can only imagine the Holy Hell that the Twitter mob will unleash upon him.

The town of Duluth Minnesota decided to remove the term “Chief” from town titles.

They will rename titles such as “Chief Administrative Officer” so that it won’t be offensive to Native Americans.

The police and fire chiefs are also apparently open to taking on new titles.

Mayor Emily Larson explained that the word chief “is language that is offensive to people who are indigenous and actually offensive to a lot of people, especially when there is other language available.”

It is also related to chef, so that should also probably be deleted from the lexicon. 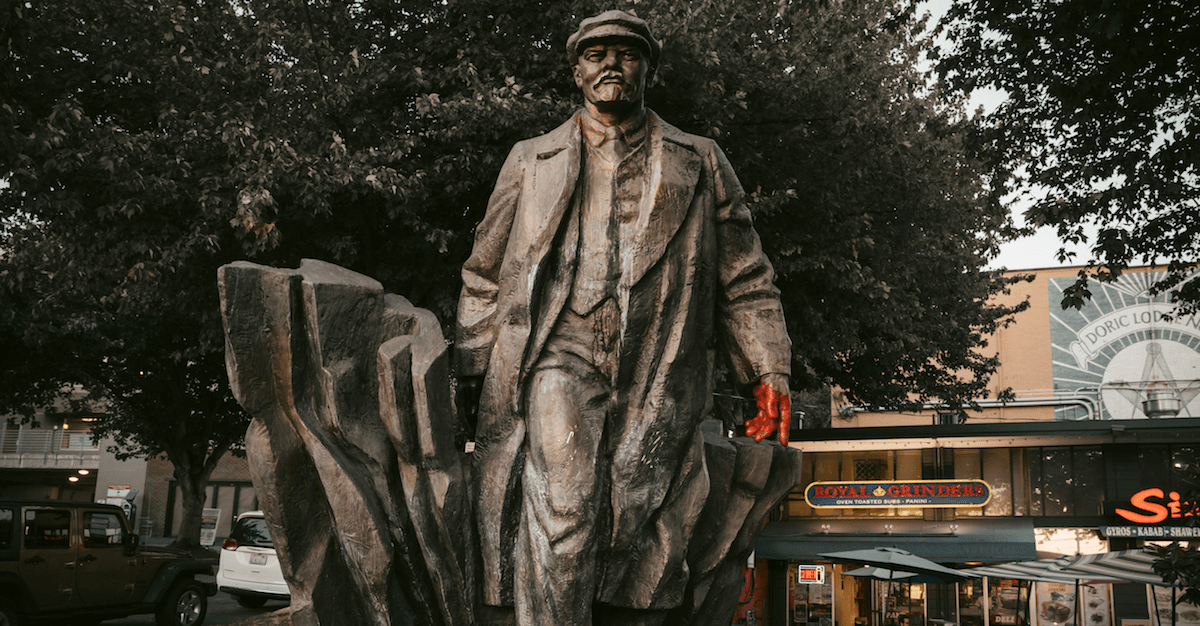