The price of gold just hit a record high 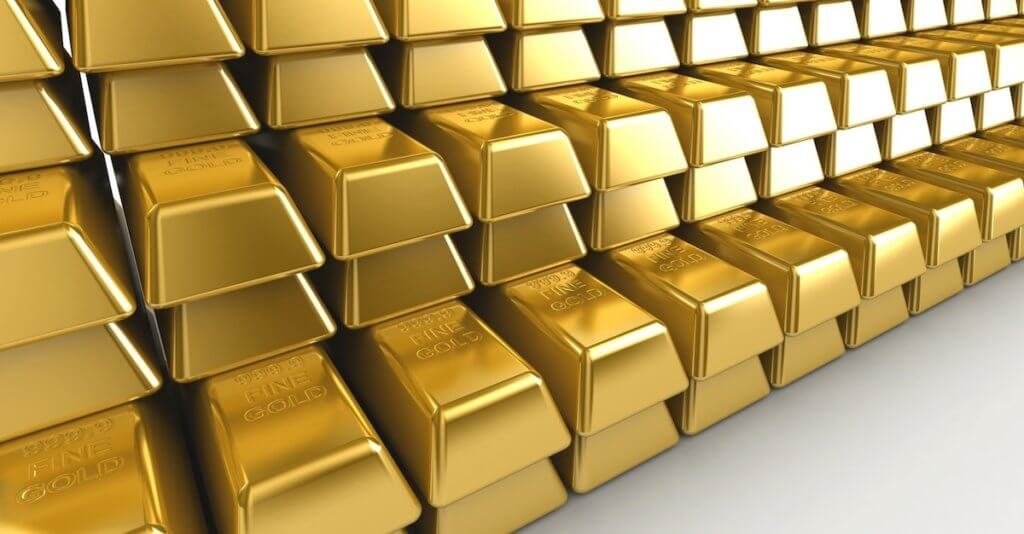 Europe’s economic growth has ground to a halt. The German economy actually shrank last quarter, according to official statistics.

So the European Central Bank is throwing everything including the kitchen sink at this problem. Their stimulus package is like a monetary defibrillator trying to shock Europe’s economies back to growth.

It’s pretty amazing when you think about it: interest rates in Europe are already NEGATIVE. They’ve been cutting rates for years, and it hasn’t worked.

By the end of 2008, it was clear the global economy was slowing down, and the central bank had slashed interest rates to just 1%.

But they kept going.

By 2013, the ECB had reduced its primary interest rate all the way to zero.

And in 2014, they took the unprecedented step of cutting rates even further– to NEGATIVE 0.10%.

European rates have been negative now for FIVE YEARS. Yet Europe’s economies are still in the dog house.

According to the ridiculous playbook that nearly all central bankers use, cutting interest rates is supposed to stimulate economic growth.

If interest rates are lower, it makes it easier and cheaper for people to borrow money. If it’s cheaper to borrow money, people buy more stuff… which creates more economic growth.

But that’s not happening.

They’ve been cutting rates, even below zero, to the point that you can actually get PAID to BORROW money in Europe. Yet those economies are still stagnating.

So the central bank’s solution? If what you’re doing isn’t working, do more of the same!

It’s astonishing how these economists cling their ridiculous theories…

Unsurprisingly, the European prices of both gold and silver shot up this morning.

Gold is now selling in Europe for nearly 1,400 euros as I write this letter— an ALL-TIME high.

That’s because precious metals are a refuge from keeping your savings held hostage by unelected central bankers who can slash interest rates to negative levels and conjure unlimited quantities of paper currency out of thin air.

It’s not just Europe either.

Across the water in the United States, the central bank has already indicated that they’re going to start cutting rates as well… plus they’re facing pressure from the Tweeter-in-Chief to make interest rates negative, just like in Europe.

That’s a big reason why precious metals prices have been climbing so rapidly; in the past two months alone, the silver price is up 22%.

I’ve been talking about this for months, encouraging you to buy gold and silver. But this isn’t over. There’s a lot more monetary insanity to come from the United States and Europe… so gold and silver prices likely still have a lot of room to rise.

(Silver could actually triple in price, and it still wouldn’t beat its previous record high.)

One big driver of gold demand is actually coming from foreign central banks and governments. They can see what’s happening to the US dollar and euro, and they’re keen to diversify their reserve assets away from negative interest rates.

Russia has been on a gold-buying spree lately, gobbling up more than 18 metric tons of gold in the month of June alone, and nearly 100 metric tons since the beginning of 2019.

China has also added 100 metric tons of gold to its foreign reserves since the beginning of 2019.

Even the central bank of Poland has acquired 100 metric tons of gold this year, nearly doubling its gold holdings from last year.

This is a powerful trend that could continue sending prices higher. So it’s still a reasonable time to buy physical gold and silver.

Over the past few weeks I’ve written to you about why you should consider buying coins (rather than bars), and definitely avoid precious metal ETFs.

Next week we’ll discuss how you could make potentially explosive gains from an increase in gold and silver prices through mining companies. 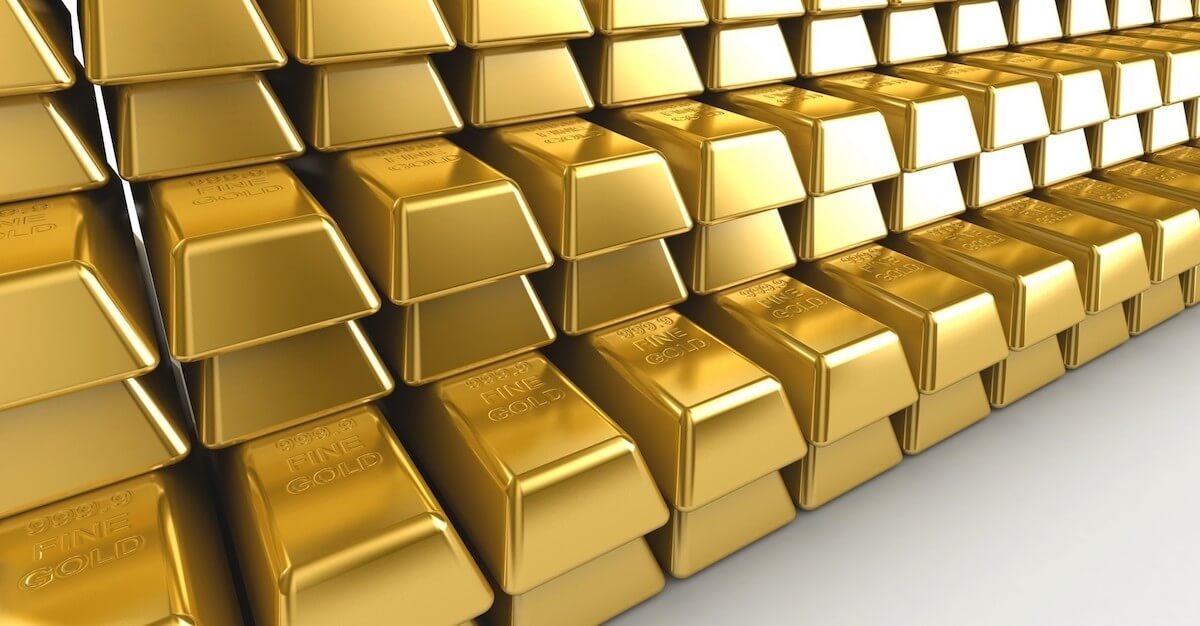