The real State of the Union 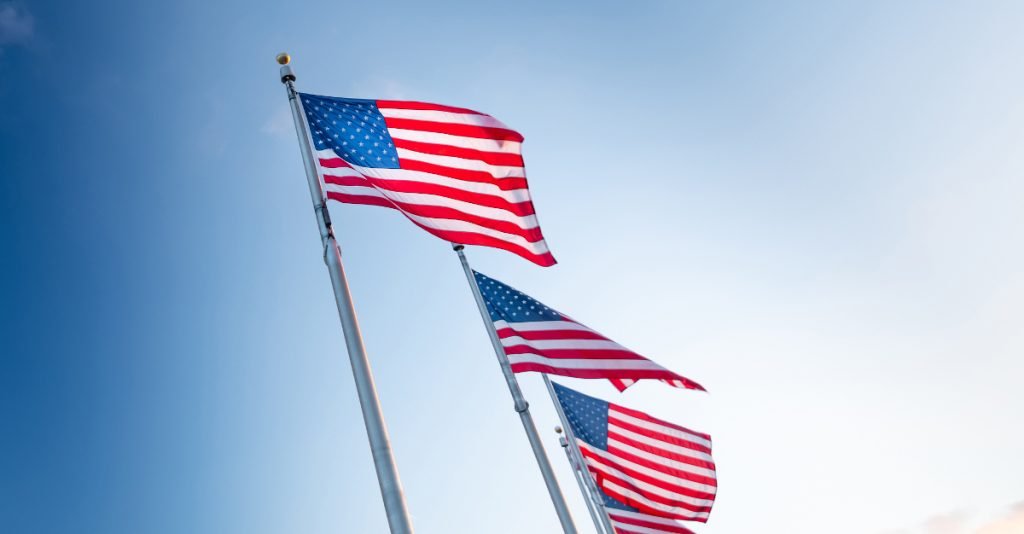 Now that my approval ratings are roughly at the same level as my blood pressure, i.e. barely detectable, and my credibility is nonexistent, I thought I might actually try being honest for a change about the real State of the Union.

Just over a year ago when I took oath of office, I talked about “the common objects we love that define us as Americans. . . Opportunity. Security. Liberty. Dignity. Respect. Honor. And yes, the truth.”

So let me describe to you the State of our Union in those terms:

Under my leadership, inflation has reached a 40+ year high and shows no signs of abating.

I’ve also demonstrated how serious I am about fighting inflation by re-appointing the very same Federal Reserve officials who created the inflation to begin with, to another four-year term.

We’ve also been instrumental in destroying the labor market and making it virtually impossible to find workers.

Plus my administration continues to impose new regulations by the day, threaten new taxes, and put out unintelligible public health policies, that make things especially difficult for small and medium-sized businesses.

But at least Pfizer’s profits are at a record high.

Our southern border was overwhelmed with countless migrants almost literally the moment I took office. We continue to ignore this growing crisis.

Similarly, we choose to ignore soaring rates of murder in America’s cities.

As Commander-in-Chief, I ordered the US military to hastily withdraw from Afghanistan without sufficient time to make adequate preparations. As a result, the entire world witnessed one of the most disgraceful, shameful events in US history as we left behind our citizens, our allies, and tens of billions of dollars of taxpayer-funded military equipment to our sworn enemy.

I tried making up for this personal and national humiliation by trying to outmaneuver Vladimir Putin over Ukraine.

My son Hunter and I obviously have a soft spot for Ukraine. But my real priority was using Putin’s military buildup as an opportunity to appear strong again, and hopefully boost my sagging poll numbers.

Despite my years of foreign policy experience, I failed to foresee the consequences of provoking Putin, pushing him into a corner, and essentially daring him to invade.

(And now, by the way, as we are pushing Russia out of the SWIFT international banking platform, I am also failing to foresee the obvious risk of Putin hacking it. But more on that another time…)

You may recall that, while I was hiding in my basement during the 2020 Presidential campaign, I promised voters a “steady hand” when it came to diplomacy and national security.

Well, this is what 5 decades of government experience gets you.

We continue to foster a climate where the government tells you what you’re supposed to believe, what you have to put in your body, and how you’re allowed to educate your children.

We think nothing of imposing illegal, unconstitutional mandates, and handing public health bureaucrats the authority to regulate everything from nationwide commerce to the entire US housing market.

Justin Trudeau recently set a fantastic example for us to follow when it comes to individual freedom, and so we’re working hard to become Canada as quickly as possible.

I promised the American people unity in my inaugural address. I said that “we must end this uncivil war that pits red against blue, rural versus urban, conservative versus liberal.”

Naturally I have completely abandoned that promise. Not only have I failed to rein in the intolerant, out-of-control leftist puritans waging cultural genocide across America, but I set a clear example for them by labeling my ideological opponents as White Supremacists.

I call legislation I don’t like “Jim Crow 2.0”. And I encourage federal police agencies to investigate parents who don’t want Critical Race Theory taught to their children in public schools.

My short time in office has brought extreme dishonor upon the reputation of the United States. In addition to the humiliation in Afghanistan, the rest of the world must be in shock as they see the constant chaos and absurdity of our government.

We are more consumed by pronouns than progress. We publicly embrace Marxist ideologies. We push our intelligence agencies to prioritize diversity and inclusion over national security. We deliberately undercut our ally—the French—to do a submarine deal with Australia that provided absolutely zero benefit to our nation.

And just recently our public debt reached a whopping $30 trillion… which hardly brings any honor or esteem to our nation.

Last but not least, truth.

I told Americans last year during my inauguration that “each of us has a duty and responsibility, as citizens, as Americans. . . to defend the truth and to defeat the lies.”

That’s why my administration has worked diligently to suppress free speech. We believe that #science has only one authority figure, and anyone who disagrees with his eminence, Lord Protector Fauci, is guilty of misinformation.

For that reason we enlisted the support of Big Tech to remove posts and terminate user accounts upon our request.

We claim that we love democracy so much, yet we continue to assert federal control over state and local elections. One of our goals is to squash any state law requiring voters to present valid identification before being allowed to cast their ballots.

We also rely on the mainstream media, which absurdly claims to be objective and unbiased, to reinforce our ridiculous propaganda. They do so willingly and voluntarily, refraining from holding me accountable or asking any difficult questions whatsoever.

This, my fellow Americans, is the real State of our Union.

(Tonight, however, I’m going to tell a bunch of pathetic lies that no one will believe about what a great job I’m doing.)

And if you feel a bit down about the State of our Union, just remember– I’ll still be President for another 2 years, 10 months, 19 days. We have a looooong way to go. 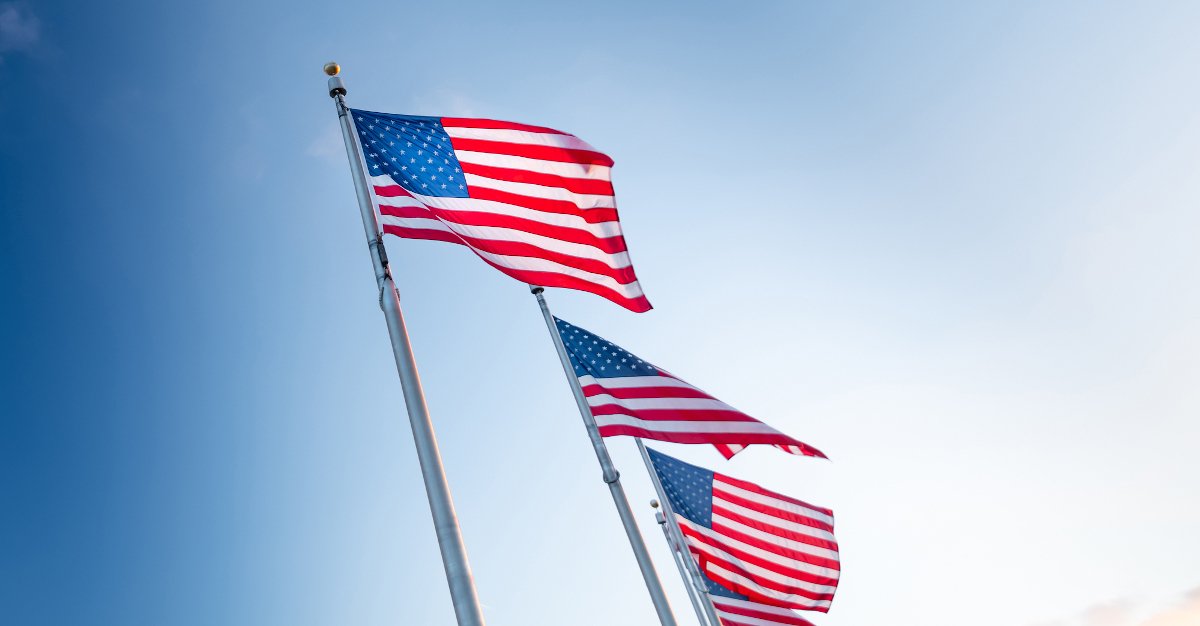