The Treasury Department is in desperate need of a sucker 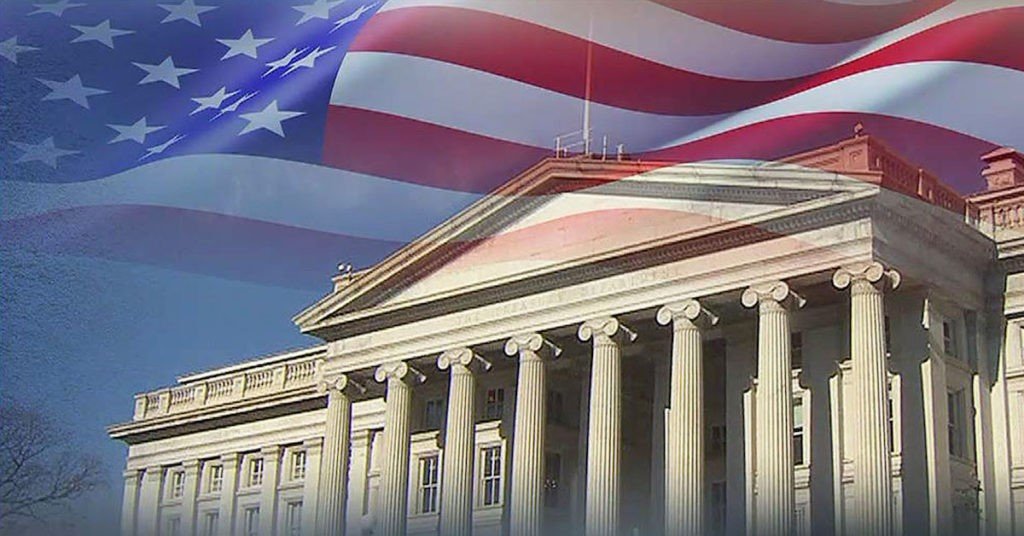 Ten years ago, at the peak of the global financial crisis, the Board of Trustees which oversees Social Security in the United States issued a stark warning:

They projected that Social Security’s enormous trust funds would completely run out of money in 2039.

Naturally nobody paid attention. Back in 2009 the economy in shambles, so focusing on a future economic crisis that was more than three decades away was a low priority.

And for the past decade, the US government has continued to ignore its Social Security problem.

But it’s become much worse.

Ten years later, the Board of Trustees now projects that Social Security’s primary trust fund will run out money in 2034.

That’s five years earlier than they projected back in 2009. And it’s only 15 years away.

Now, 15 years might seem like a long time. But take a minute to grasp the magnitude of this problem:

According to the US government’s own estimates, Social Security and Medicare combined are underfunded by $100 TRILLION.

$100 trillion is literally more than FIVE TIMES the size of the entire US economy. And this giant fiscal chasm is actually growing.

The big problem for Social Security is that tax revenue is no longer enough.

Every worker who is legally employed in the United States currently pays roughly 15% of his/her wages each month to help fund Social Security and pay benefits to retirees.

But there are now so many people receiving Social Security benefits that all the payroll tax revenue is no longer enough.

Social Security also derives a portion of the income it needs to pay benefits from the investment returns on its $3 trillion worth of assets.

Problem is– Social Security is forbidden by law to invest in anything EXCEPT United States government bonds.

Most countries who have large Sovereign Wealth Funds or Pension Funds have the latitude to invest that capital in a variety of asset classes.

I personally know several national pension fund and sovereign wealth fund executives in Europe and Asia, and they typically buy a wide variety of assets– real estate, private equity, stocks, bonds, etc., with a target annualized return of between 6% to 8%.

At the moment, Social Security is the #1 owner of US government debt, having spent years stockpiling $3 trillion of dollars worth of US Treasury bonds.

But now that flow of money is about to reverse.

We know that Social Security’s payroll tax revenue is no longer sufficient to pay out benefits. There are simply too many retirees.

We also know that the 2.9% invest return is pitiful and not going to help at all.

This means that Social Security is about to start burning through the trust funds in order to meet its monthly benefit obligations.

The Board of Trustees has already acknowledged this fact. And they project the trust funds will be fully depleted in 15 years.

But it could likely come much sooner than that.

Before they can use the trust funds to cover their financial shortfall, Social Security will first have to convert its government bonds into cash.

Either way, Uncle Sam loses its biggest lender. Instead of borrowing money from Social Security, the Treasury Department is going to have to pay Social Security back.

We’re talking $3 TRILLION. That’s not exactly pocket change. And it’s coming at a time when the US government is already losing more than $1 trillion per year.

The Congressional Budget Office already forecasts that the federal government will have to borrow $12.7 trillion in additional debt through the end of 2029.

Now, on top of that already-prodigious figure, the Treasury Department will have to find some sucker willing to lend an additional $3 trillion to repay Social Security… not to mention tens of trillions of dollars more down the road.

What’s far more likely is that the US government simply freezes the repayments to Social Security.

Maybe they pay back a trillion or two. But not the full amount. The rest of it would be frozen, which means that the trust funds would be effectively depleted MUCH earlier than expected.

Prudential, one of the largest financial institutions in the world, estimates that 86% of current retirees, 88% of baby boomers who are about to retire, and 71% of Gen-Xers, rely or expect to rely on Social Security when they retire.

But the Social Security trustees themselves tell us that the funds will run out of money in 15 years. And as I’ve just shown, it could happen a lot sooner than that.

So it’s clear that a LOT of people will have their lives turned upside down.

Maybe the Treasury Department does find a sucker to bail out Social Security. Maybe that sucker is us. Bank deposits, managed IRAs, etc. are all fair game for Uncle Sam. They could seize anything they want.

But even if I’m totally wrong, it certainly doesn’t hurt to have a Plan B… to take back control of your own retirement. 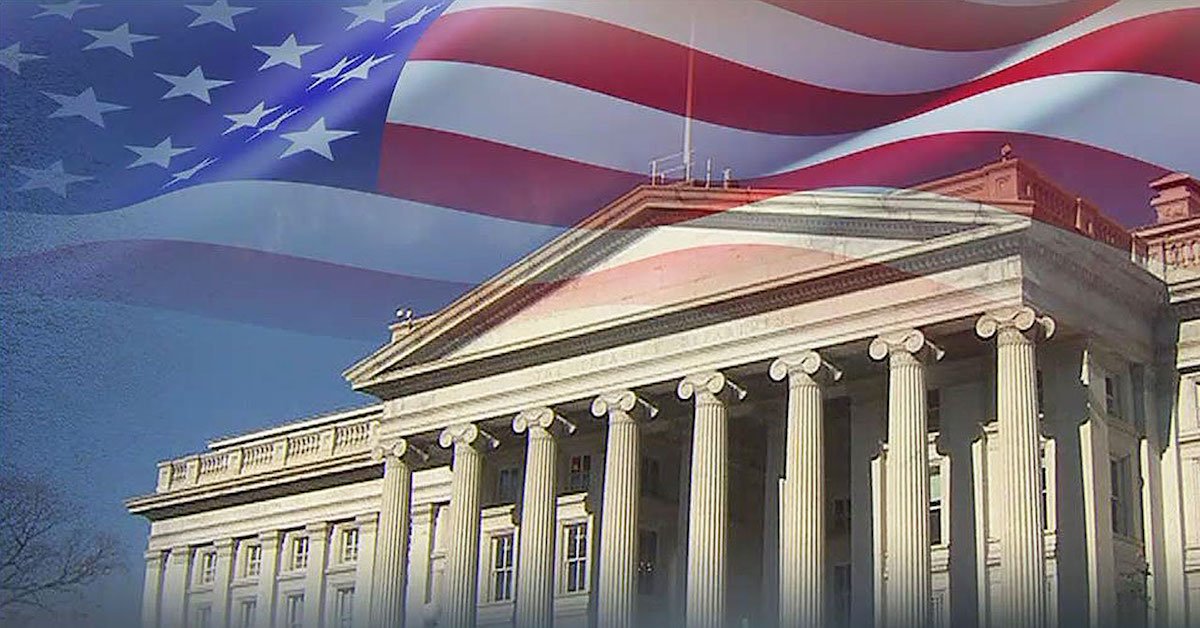