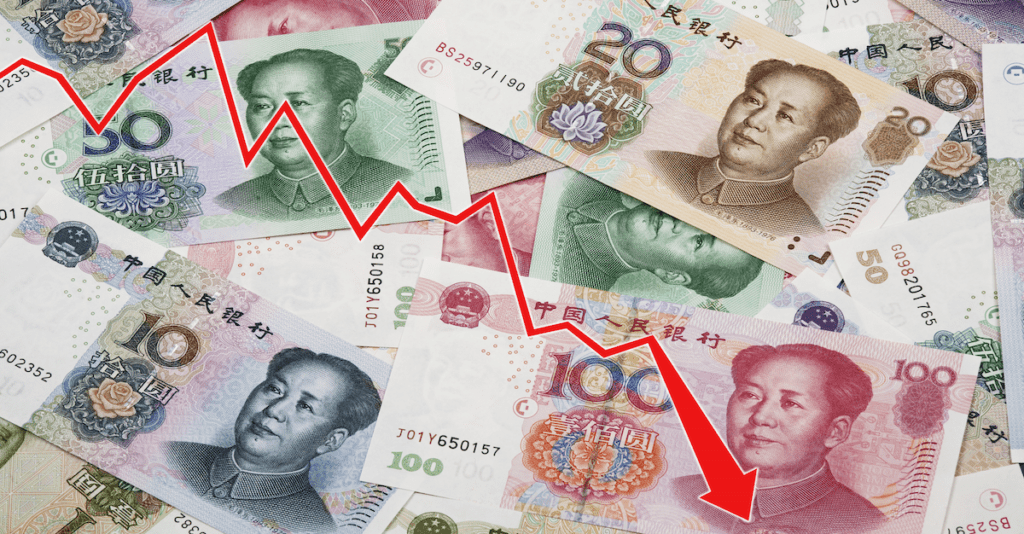 The Chinese government isn’t exactly famous for its honesty and transparency.

So when the Chinese regulators are starting to openly report trouble in their banking system, it’s time to take notice.

According to the People’s Bank of China (PBOC)’s “2019 China Financial Stability Report,” 586 out of 4,379 Chinese lenders were officially deemed to be “high risk”.

But that overall figure, bad as it is, may be masking the true extent of the problem.

According to the same report, over one third of rural lenders are deemed to be “high risk.” One in three banks in rural China. Hmmm.

And this lack of confidence is beginning to cause bank runs.

In May, the government took over troubled Baoshang Bank in Inner Mongolia – the first such government intervention to nationalize a private Chinese financial institution in more than 20 years.

A joint bailout by three state-owned financial institutions was also organized for the Bank of Jinzhou in July.

And just recently, the government put together a consortium to bail out Hengfeng Bank in Shandong Province.

It was this latest bailout that put the issue of non-performing loans and bad debts in China’s banking system firmly back on our radar.

The Hengfeng bailout is particularly interesting because:

All told, the Hengfeng Bank bailout is $14 billion US dollars. That’s just for one small regional Chinese lender.

According to the regulator’s own report, there are another 585 institutions in addition to Hengfeng that are “high risk”. So it’s possible the size of this problem could easily go into the TRILLIONS of dollars.

The Chinese banking system at present completely dwarfs banking systems everywhere else in the world, including in the United States.

The total size of China’s banking system has now reached roughly $40 trillion. That’s more than TWICE the size of the US banking system, according to data from the Federal Reserve Bank of St. Louis.

But perhaps even more importantly, China’s vast banking system is more than three times the size of its entire economy.

So if just a small percentage of the Chinese banking system requires a bailout, the knock-on economic effects will be several times greater.

The government is already telling us that a significant percentage of Chinese banks are ‘high risk’. And we’ve seen numerous instances of bailouts already.

But what we’ve seen thus far may just be the proverbial tip of the iceberg.

If just 5% of the Chinese banking system requires a bailout, for example, that’s the equivalent of nearly 20% of GDP.

20% of GDP is an impossible bailout for anyone, even China.

China remains an important engine of global growth.  And any large-scale economic disruption due to a banking crisis in China is almost certain to tip the while world into recession.

We’ll definitely keep watching this in 2020; it’s easy to think that something on the other side of the planet doesn’t really matter… but this is far too big to ignore. 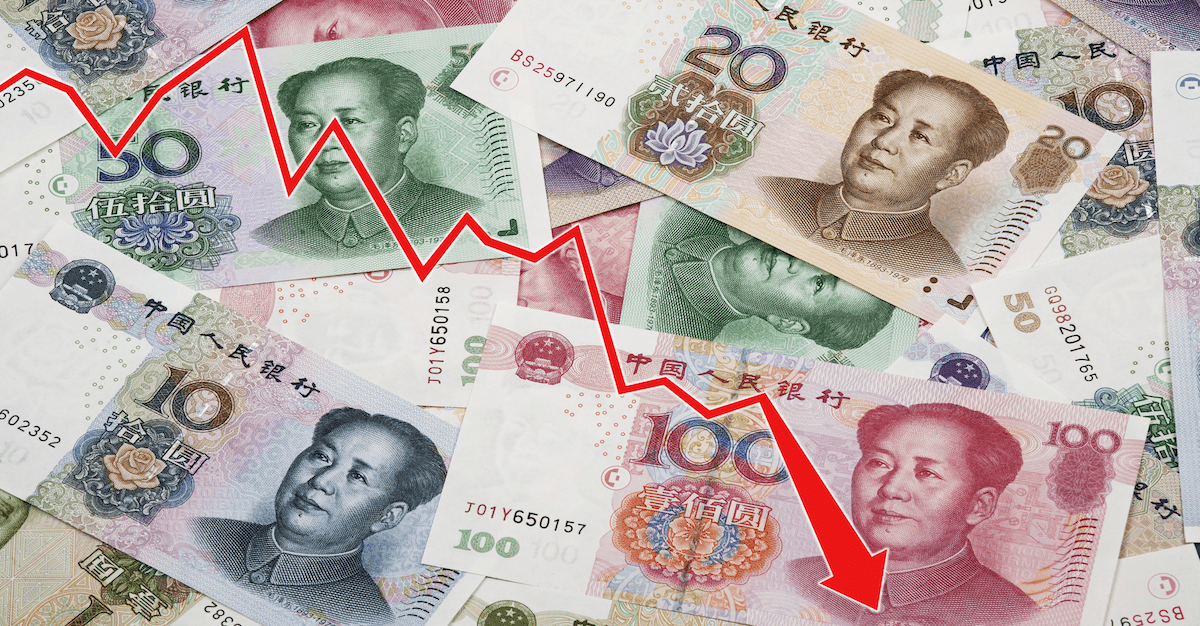