This government is so broke, the police are going on strike… 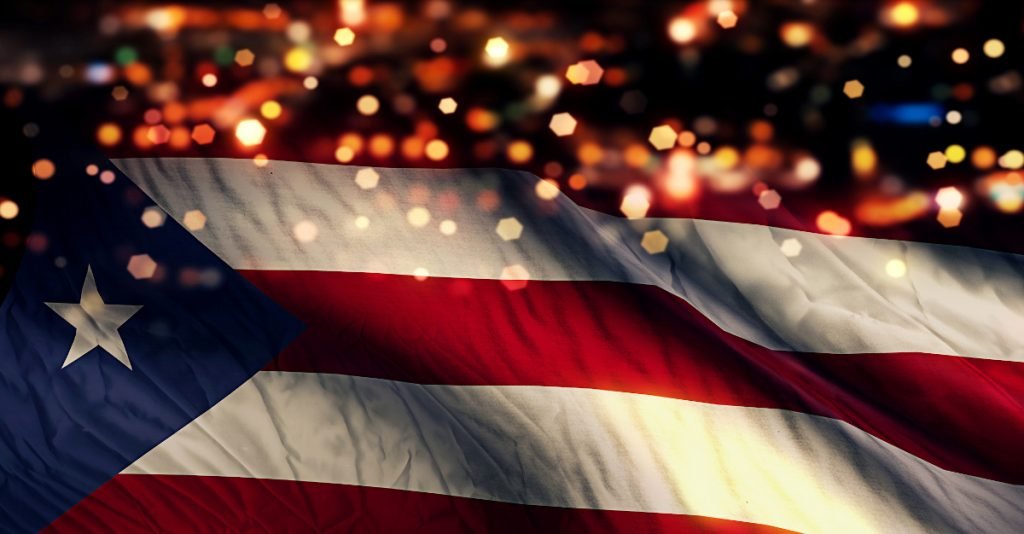 Louis XV was only five years old when his great grandfather, the ‘Sun King’ Louis XIV passed away. The year was 1715, and France was nearly in financial ruin.

Louis XIV had spent the previous seven decades spending lavishly on everything from palaces to public hospitals.

All of that spending had turned France into the epicenter of western civilization. But unlike the Build Back Better bill, Louis XIV’s mounting expenses did not “cost nothing”.

By the time his great grandson took the throne, the French treasury was spending more than 80% of tax revenue just to pay interest on its enormous debt.

Louis XV was too young to do anything when he inherited this fiscal mess. But his regents called an emergency meeting to cut spending.

Military spending was gutted, public benefits were slashed, and even the royal household had its budget cut.

Today we would call these “austerity measures”. And they’re quite common throughout history.

From the Ottoman Empire to modern day Greece, history shows that, sooner or later, heavily indebted governments have to make extreme budget cuts.

Here where I live in Puerto Rico is another example.

The government of Puerto Rico announced back in 2015 that it would not be able to repay its $70 billion public debt.

$70 billion is a lot of money in Puerto Rico, worth roughly 70% of the island’s entire GDP. And in 2017, the government formally filed for bankruptcy– the largest of its kind in US history.

Puerto Rico’s financial problems didn’t arise overnight. Like the French monarchy in the 1700s, it took decades of corruption and incompetence to reach this point.

Now, bankruptcies are complicated, especially one this big. A bankruptcy is essentially a lawsuit between the debtor and the creditors, and as any lawyer can tell you, just about every lawsuit is extremely expensive and time consuming.

This one has taken nearly five years to settle. Lawyers for both sides have battled back and forth in court, generating more than $1 billion in legal fees for themselves.

Municipal bankruptcies (like the one that Puerto Rico filed) are different than a personal or corporate bankruptcy.

When a business declares bankruptcy, it can move into liquidation fairly quickly. All of the company’s assets are auctioned off to the highest bidder, and the proceeds are split up among the creditors in order of their ranking.

The government (and the lawyers, of course) are paid first. Then the senior debtholders are paid back in full, then subordinated debtholders, then unsecured debtholders (if there’s anything left at that point).

And at that point the company usually ceases to exist.

But municipal bankruptcies are different. The government of Puerto Rico cannot ‘go out of business’.

So a municipal bankruptcy reaches an agreement between the government and its creditors.

Usually this involves a pretty significant loss for investors. But the government has to give up something as well– usually some sort of austerity measures to free up additional assets and cash flow for investors.

Yesterday afternoon, after 4+ years of negotiations, the governor of Puerto Rico signed a bill essentially agreeing to certain investor demands.

The budget cuts are significant. Many public services will be totally gutted, and some city and state workers are already pushing back.

Some police departments on the island are actually calling for a strike to protest austerity measures– they want to go the entire weekend without providing any police protection. And the Fire Fighters’ union has also been protesting cuts to their own salaries and benefits.

These are the sorts of things that happen when governments get into financial trouble; we’ve seen this all throughout history.

Debt is an absolutely killer. When governments have too much debt and cannot pay, it can destroy the social fabric and turn people’s lives upside down.

The institutions that people depend on– schools, pensions, public services, etc. can all be slashed as a result of too much debt.

It’s noteworthy that Puerto Rico declared bankruptcy when its debt was roughly 70% of GDP. By comparison, the United States national debt is presently more than 127% of GDP. And there are European countries whose debts are even higher.

But just as Louis XV learned that even absolute monarchs eventually have to adhere to economic realities, the federal government will soon learn that they cannot print and spend money forever without consequence.

Sooner or later the Federal Reserve is going to have to stop printing so much money if they have any desire to bring inflation down.

But if they do this, they’ll leave the US government without a way to finance its prodigious deficits… and that’s going to mean steep budget cuts.

There is no government in human history that has been immune to the negative effects of heavy indebtedness.

Sometimes it takes years for the real consequences to be felt. But it would be foolish to presume that this time will be any different. 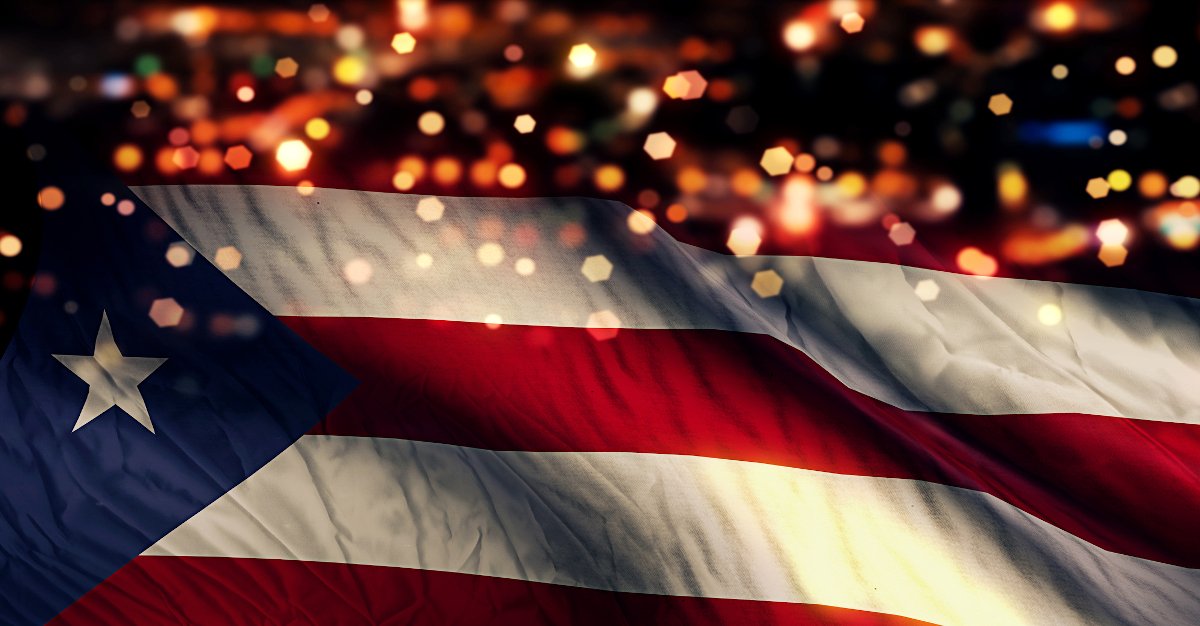