Capitol Hill Protest: This is an obvious double standard 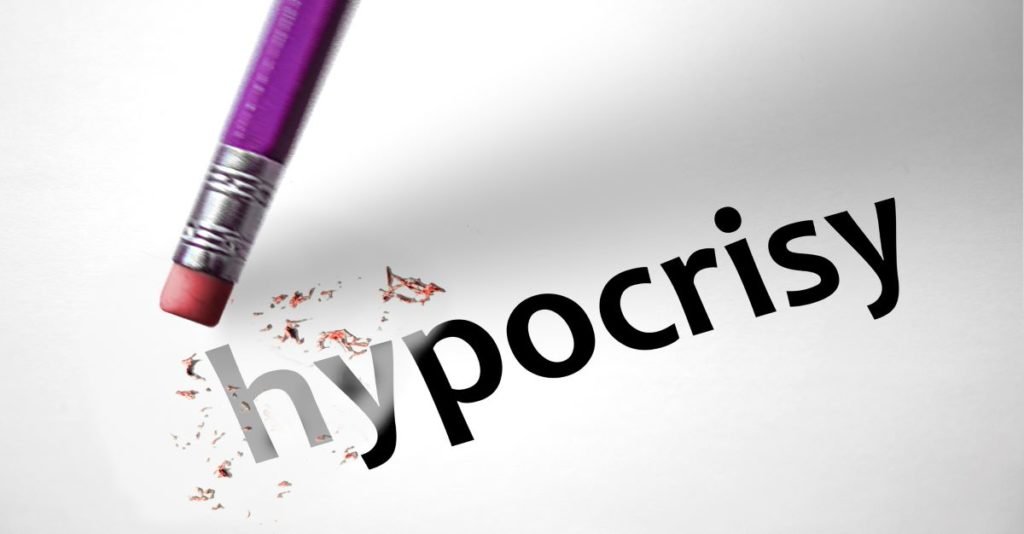 I imagine that every single one of us has had a huge argument with a loved one at some point in our lives.

Sometimes it’s because of some issue that’s deeply personal to us. But the other person just doesn’t get it. We’re angry, they’re dismissive.

We’ve probably all been there– upset about something that’s important to us, and our wife/husband/girlfriend/boyfriend just acts as if they don’t care. It’s like they’re not even listening.

And that attitude only escalates the argument.

It makes a lot of people want to scream WHY AREN’T YOU LISTENING?!?!!?

And that’s human nature. People become even angrier when someone pompously waives us off and says, “Oh just calm down.”

When you’re in a relationship, you have a reasonable expectation that, if something is important to you, your loved one will make that issue important to them. Or they’ll at least listen and take you seriously.

But when they just dismiss your anger, it can feel like a betrayal. That’s not how a loved one should be treated. And it’s enraging.

We saw this last year after George Floyd was killed.

Countless people were already angry and disgusted. They felt like no one was listening. They felt like their completely valid and justifiable concerns had been dismissed for years… decades.

And the rage finally exploded.

But remember what happened– the media and political establishment almost immediately extended their support.

Politicians took a knee and raised a fist in solidarity. The boy mayor Minneapolis, Jacob Frey, sobbed about his “brokenness” in front of a crowd of protesters, while mayors across the country began heeding the call to #defundthepolice.

Kamala Harris went on The Late Show while peaceful protests took place across the country and told the host Stephen Colbert:

Meanwhile, the media went out of its way to present the protests in the best possible light.

Even if a reporter was literally standing in front of a blazing inferno, they still called the protests “mostly peaceful.” And they applauded vandalism and destruction of public property.

The Associated Press ‘stylebook’, which is sort of the syntactical bible in journalism, told reporters never to use the word “riot”, and instead replace it with “unrest”.

Back in August, a BLM leader stood on a street in Washington DC and said,

Another told supporters, “We about to go get that motherfucker,” referring to the President of the United States, and then led the crowd in chanting “It’s time for a revolution!”

But the media and politicians still had nothing but support. The message was clear: “We hear you, and we understand your anger. We want to help fix it.”

This is what a hurt loved one often needs: Respect. Empathy. Understanding. They need to feel like someone is really listening.

And lately this sort of empathy and understanding is being extended to every possible group or identity that feels oppressed.

We’ve covered so many of these stories– like the child molesters and rapists who have been released from prison or had their sentences reduced simply because they’re trans. Or the masktivists who aren’t charged with a crime when they pepper spray other people who aren’t wearing masks.

If you feel victimized, the media and political establishment now showers you with respect, empathy, and understanding…

… unless, of course, your problem is with the media and political establishment, in which case you are a treasonous conspiracy theorist whose assertions are completely baseless.

And this is what we saw yesterday.

Regardless of how you feel about yesterday’s events– whether you’re horrified or happy– a rational person should at least be able to acknowledge the massive double standard.

For example, the media wasted no time in calling the events of yesterday “treason”.

This is bizarre, because the Article III of the Constitution clearly defines treason. And the Supreme Court has clarified it in numerous cases, like Cramer v. United States in 1945, in which the Justices stated:

“the crime of treason consists of two elements. . . breaking allegiance. . . and rendering [the enemy] aid and comfort. . . if there is no intent to betray [the country], there is no treason.”

What did we see yesterday? Thousands of people waving American flags on the balcony of the US Capitol chanting “U-S-A! U-S-A!”.

CNN seriously thinks that such actions constitute an intent to betray the country. Yet BLM activists wanting to murder police, burn down the White House, and “go get that motherfucker” is totally fine.

During the BLM riots, the ‘news’ site Vox ran articles praising the riots, saying they are “destructive, dangerous, and scary– but can lead to serious social reforms.”

But yesterday’s Vox insisted that every Capitol protester “should be arrested”.

The double standard is extraordinary. And it’s obvious.

The protesters from yesterday, along with millions of other people, are angry.

But the media and political establishment has been dismissive at every opportunity. They pretend to want unity and reconciliation. But there is no respect. No empathy. No understanding. No one is listening. No one cares. And the blatant double standard only makes it worse.

So just like an argument between two loved ones, this is only going to escalate. 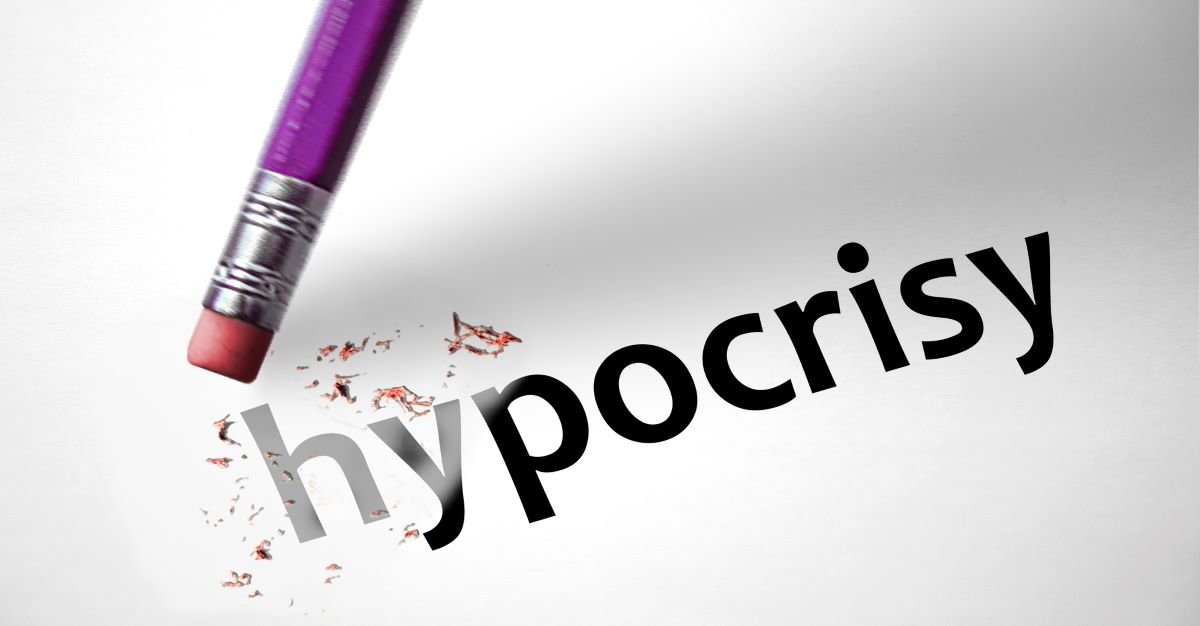