This law allows hospitals to kidnap you for profit 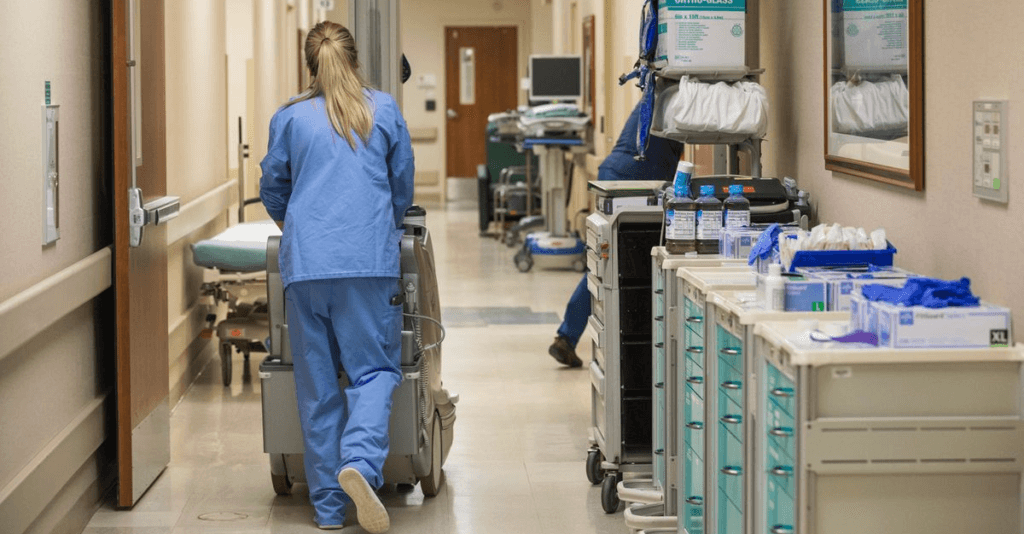 He went to the emergency room, and told the doctor that he had thoughts of hurting himself. Using his powers under the Baker Act, the doctor sent Robert to a mental health facility called North Tampa Behavioral.

Florida’s Baker Act allows doctors, police, or judges to involuntarily commit patients to psychiatric hospitals for up to 72 hours if they show signs that they may hurt themselves or others.

But North Tampa Behavioral has a problem letting patients go.

Robert repeatedly told the facility he would like to leave. But after the three days, the hospital refused to release him.

This is actually illegal.

The only way the hospital can continue to legally hold a patient after three days is if they’re ordered to do so by a judge.

And if a hospital feels that they need to continue holding a patient, they’re required to formally request a court’s approval.

The Baker Act does authorize a psychiatric facility to hold a patient involuntarily for up to five additional days as soon as they file the request.

So, in total, Florida law allows a psychiatric facility to hold people against their will for eight days before any legal proceedings are required.

In the case of Robert Allen, he was released on the eighth day, just before the court hearing was supposed to have taken place.

It turns out that the psychiatric facility filed the request on Day 3 (as required by law), held Mr. Allen for an additional five days as they are legally entitled to do so, then CANCELLED their request and released Mr. Allen on Day 8.

If this were merely a single incident, it might be a coincidence.

But some investigative reporting from the local paper in Tampa shows this is a pattern with the facility that held Mr. Allen– North Tampa Behavioral.

It turns out that the hospital has a huge financial incentive to hold patients against their will. One night at North Tampa Behavioral costs $1,500. And given that the hospital admits thousands of patients each year, a few extra nights really adds up.

According to the report, the hospital habitually files legal requests to involuntarily hold patients past the 3-day limit… allowing them to hold patients for an additional five days (and charge an extra $7,500 per patient).

Then they conveniently cancel the hearing at the last minute, determining that the patients’ emotional states have miraculously improved.

In this way, the hospital is able to charge for extra days, but they don’t actually  have to provide any evidence that patients should remain in their facility on an involuntary basis.

This is pretty scary when you think about it.

Look, obviously the Land of the Free is not North Korea. But this does highlight some pretty big issues about personal liberty.

People love to sing songs about how free they are. And yet there are literally millions of pages of laws, codes, and regulations at the federal, state, and local level that can deprive you of your freedom, including having you kidnapped and held against your will.

The Baker Act in Florida is just one example. There are countless more.

Nearly every local or country government across the country has Child Protective agencies that have the power to take your children away from you even when you’ve done nothing wrong.

Dozens of government agencies have the power to freeze your life savings with nothing more than a phone call to your bank.

The federal government can cancel your passport if they feel, in their sole discretion, that you owe back taxes.

Having some extra savings in a foreign bank account, for example, is not only completely legal, but it’s a sensible thing to do.

This is all part of why I write so much about having a Plan B.

If you find your bank account ever unjustly frozen, having funds in another jurisdiction ensures your life won’t be turned upside down while you battle with the government to release your money.

The same goes for having some physical cash and gold coins locked in a safe or secure storage facility.

Having a second passport guarantees that you’ll never be caught without the freedom to travel. And as we’ve discussed before, you might even be able to acquire a second passport at no cost because of your ancestry.

It’s all fine and well to be happy where you live and love your country. But have a rational view and understand both the good AND the bad… and then have a Plan B to reduce your exposure to the bad. 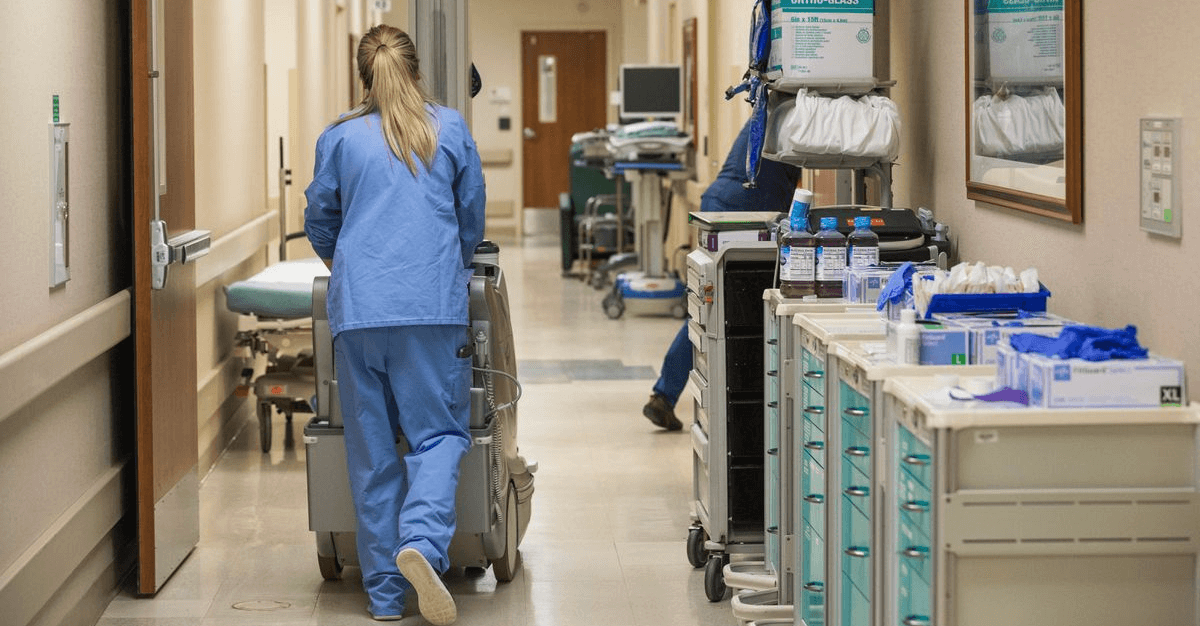