This secret research project explains a lot about 2020 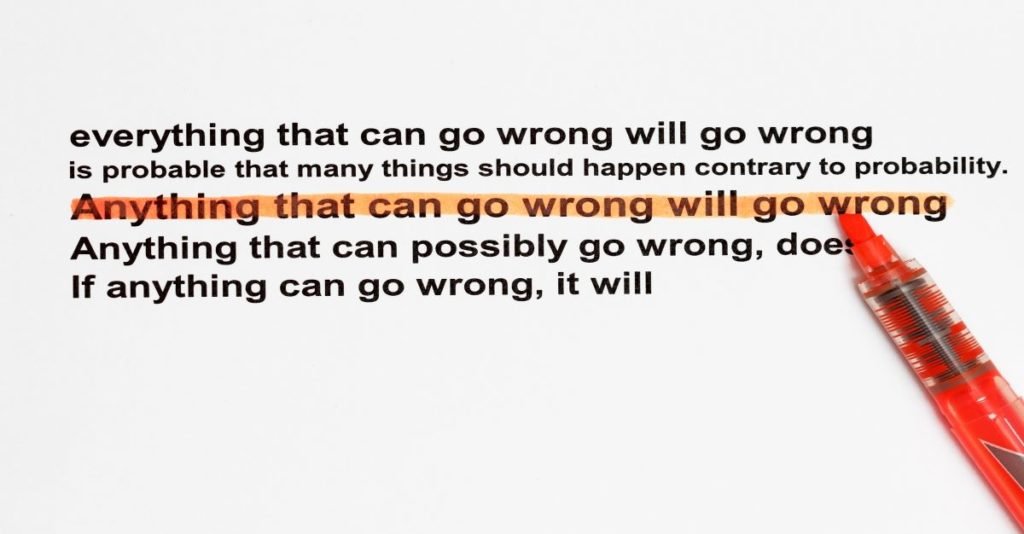 In early 1948, a group of US Air Force officers was working on a secret research project in the California desert codenamed MX981.

The purpose of MX981 was to test how extreme gravitational forces from fast-moving fighter jets would impact the human body.

Aviation was still pretty new; in fact, the US Air Force had only been created about six months prior, and the Defense Department wanted to find out just how much physical punishment a fighter pilot would be able to handle.

Most people have never been in a fighter jet. But I can promise you from personal experience, the gravitational force can feel absolutely crushing to the body, even causing a pilot to pass out.

At the time, it was widely believed that the maximum limit on the human body was “18 G’s”, i.e. 18 times the force of gravity. And MX981 was tasked with finding out for sure.

So the researchers built a rail-mounted, rocket-propelled sled; the idea was to get the sled moving up to 200 miles per hour, then slam the brakes so hard that the sled would come to a halt in less than a second in order to simulate extreme flight (and crash) conditions.

They nicknamed their little contraption the “Gee Whiz”. And in early 1948 they started human trials.

The guinea pig was one of the researchers– a maverick scientist named John Paul Stapp. Stapp was able to subject himself to an astounding 35Gs, far past the theoretical limit.

And at that point another researcher, Captain Ed Murphy, was sent out to take an independent reading of the experiment.

It turns out that Murphy’s crew installed their sensors incorrectly, leading to erroneous readings… not to mention all the other mechanical failures that kept taking place.

The research team was breaking new ground; nothing they were doing had been tried before. The equipment they designed was custom-built, and things broke all the time.

Murphy was reportedly irritated about the constant failures, and at some point complained that ‘if there’s any way they can do it wrong, they will.’

Years later this observation morphed into what’s known as Murphy’s Law, often stated as “whatever can go wrong, will go wrong.”

In that context, Murphy’s Law may be the perfect summary of 2020. Riots and social unrest, political folly, Covid, brutal lockdowns, spiraling debts and deficits, etc.

Countless businesses have been closed, many forever. Even more are unemployed. And many countries are imposing fresh lockdowns after realizing that all of their measures and protections thus far haven’t done a damn bit of good because the virus is spiking once again.

At this rate it wouldn’t be unreasonable to expect an extraterrestrial invasion before the year is out.

One of the more irritating aspects of this situation is the lack of consistency. Everything changes so quickly.

Covid rules, for example, change constantly. Here in Puerto Rico where I live, the governor issues a new decree every week or two; the most recent included a total shutdown of the island’s 911 emergency call centers, though gyms were allowed to increase capacity from 25% to . . . 30%!

Travel rules change even more rapidly; our Sovereign Woman, Viktorija, has been traveling around Europe for the past few months, and her flights have been canceled more times than a Confederate monument.

Businesses are in a world of hurt. They’re one breath away from being shut down by the government.

And if they’re not shut down because of Covid, they’re at risk of being burned to the ground by peaceful protesters, or put out of business by the Twitter mob for not being woke enough.

Financial markets are no better off; many stock markets around the world are trading at dangerously high valuations, propped up solely by rumors and conjecture about more free money from the government.

Over the past few months, markets have transformed into casinos, where investors are merely gamblers placing bets on whether politicians can agree on how much debt to pile onto future generations.

And speaking of politicians, there’s a whole tribe of card-carrying Marxists now, surging ahead in their respective polls and clamoring to take over their assemblies.

They’re threatening everything from higher taxes to confiscation of entire industries.

And it’s all happened so quickly. Murphy’s Law.

But as the story goes, there’s actually another interpretation of Murphy’s Law.

In 1948, after finally figuring out the proper results of their experiment, the MX981 research team held a press conference, and a reporter asked, “How is it that no one was severely injured during your tests”

John Stapp, the maverick who strapped himself into Gee Whiz, replied, “We do all of our work in consideration of Murphy’s Law. . .”

So you see, in Stapp’s view, the idea was to identify risks… figure out the things that could go wrong… and PLAN around them.

But Stapp’s view was totally different; it was grounded in optimism and rationality– we can achieve success by avoiding mistakes… by actually spending time thinking about what could go wrong and where the potential for loss and failure might be.

This is the very essence of a Plan B.

It requires foresight and flexibility. Things will change, and a good plan needs to be adaptable to what might go wrong.

But most of all, it requires the will to actually just sit down and do it. There is no substitute for execution. After all, your Plan B isn’t going to design itself. 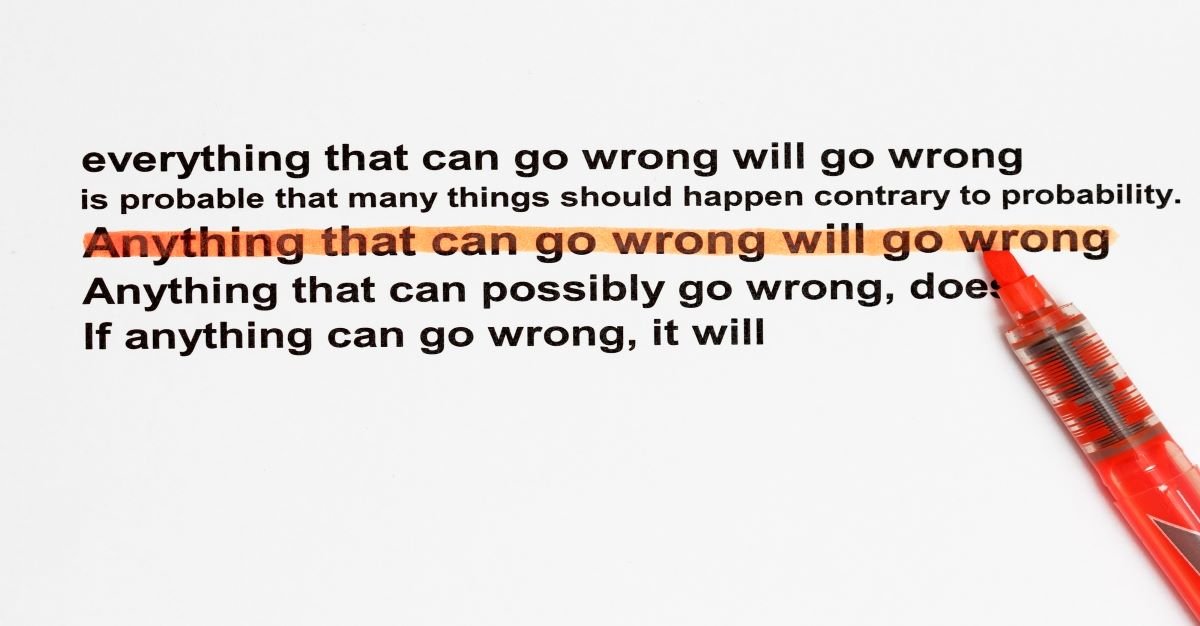