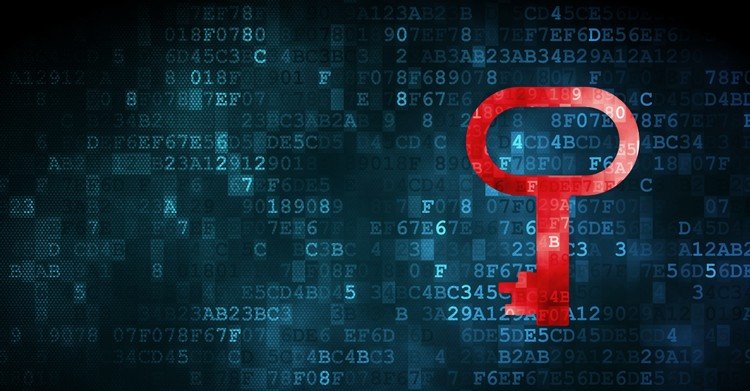 I doubt many of them have ever read the company’s privacy policy, which states clearly that the company will fully comply with requests from law enforcement agencies.

And while the company does encrypt your files across their multiple data centers, they hold the decryption keys.

And based on the company’s own policies, all of this can be handed over at any time to any government agency, all without your knowledge or consent.

Just imagine being sued or in a nasty divorce or child custody hearing… and having the opposing attorneys comb through all of your personal files.

They’d be able to humiliate you in front of the jury by presenting every tasteless joke, embarrassing photograph, or questionable financial transaction you have on file.

And we all know the ‘justice system’ has nothing to do with justice; it’s all about convincing a group of strangers that you’re a bad person.

Granted, Dropbox does have its conveniences. That’s why it’s such a popular application; it’s so easy to upload files, synchronize them across multiple devices, and share with your friends and co-workers.

But the cost of these conveniences should be obvious.

One workaround is to encrypt sensitive files before uploading them to Dropbox. You can use a tool like TrueCrypt to create nearly unbreakable file encryption, then upload the encrypted file to Dropbox.

If you need to access those files, you can decrypt them on your local machine. But if Dropbox were to ever turn over the file to law enforcement, all the government agents would see is a bunch of encrypted gibberish.

Another option is a site like MEGA.co.nz, the newest brainchild from Kim Dotcom.

Launched almost exactly one year ago, MEGA provides its users with 50 gigabytes of free storage, all of which is encrypted end-to-end.

This means that your files stored on MEGA’s servers can only be decrypted by you… or anyone you give the keys to.

It’s a very user-friendly platform. Easy to sign up. Easy to use. And tons of free storage.

The major limitation with MEGA is that it does not synchronize files across multiple platforms. Unlike Dropbox where files are instantaneously copied to the server, you have to manually upload and download files to MEGA.

This makes it useful as a storage location, much like a safety deposit box for your digital files.

A third service that you may consider is a blend of the two. It’s called SpiderOak.

And while it’s not yet exceptionally user friendly, SpiderOak has the synchronization convenience of Dropbox plus the end-to-end encryption of MEGA.

Think of it this way: if you use SpiderOak, the files you use on your desktop will be immediately copied and updated to the SpiderOak servers, and across all of your registered devices.

But they will be fully encrypted. No one at SpiderOak will have access to them. Only you, or anyone else you give the password to.

So, like Mega, any data that has to be turned over to law enforcement will just be encrypted gibberish.

SpiderOak was designed for this purpose– file storage and cloud synching for privacy-conscious users.

If you believe that privacy is a right (not a privilege), it’s definitely worth checking out.