Three solid ideas to help you get started 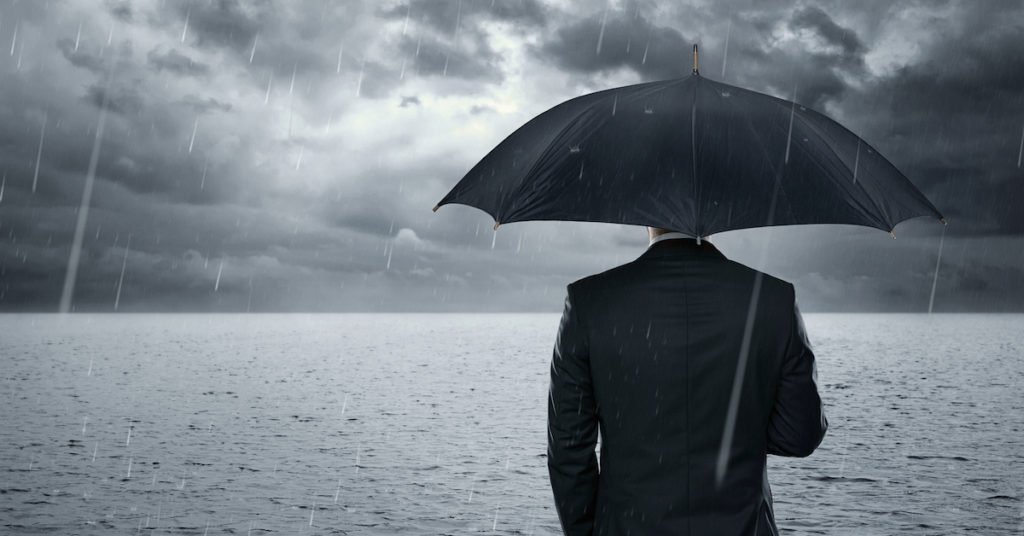 In October of 2008, a plumber from Ohio named Joseph Wurzelbacher made national headlines when he confronted US Presidential Candidate (then Senator) Barack Obama at a campaign rally:

The confrontation sparked a sensation, and Joe became known nationwide as “Joe the Plumber”.

He was right– his new business would be subject to a tax increase under Obama’s plan to raise income taxes from 36% to 39% on anyone earning over $250,000.

Senator Obama’s response was, “I think when you spread the wealth around, it’s good for everybody.”

Immediately the opposition seized on the quote: that Obama wanted to raise the top tax rate to 39% was proof enough that he was a Socialist.

How times have changed.

Today most candidates have endorsed income tax rates of at least 70%, and some say it should be as high as 90%.

Earlier this month one Presidential candidate, John Hickenlooper, was booed at a campaign rally for saying, “Socialism is not the answer.”

Bernie Sanders, one of the front-runners in the presidential race, openly brags about being a socialist. Elizabeth Warren wants to tax not only your income, but also your assets, through a time-tested completely ineffective wealth tax.

New York Mayor Bill de Blasio said earlier this year that there is plenty of wealth in the country… it’s just in the wrong hands.

In this crowded pack of Bolsheviks, Barack Obama would be considered too moderate and out of touch.

And yet these new Bolsheviks have a very real shot at becoming President of the United States.

The number of socialists is growing in Congress too, led by Rep. AOC. She hates success so much that she deliberately supported a lose / lose deal to chase the new Amazon headquarters out of New York City.

The public doesn’t even see these people as radicals anymore. A recent Gallup poll showed that 43% of Americans now prefer socialism to capitalism.

I said it on Monday— the Bolsheviks aren’t coming. They’ve already arrived.

Here at Sovereign Research we’re commemorating our recent 10 year anniversary by looking back over the past decade and examining how much things have changed.

And this Rise of the Bolsheviks is a MAJOR change.

It’s incredible that countries around the world that have tried some form of Socialism– China, Russia, Vietnam, etc. are running away from it. They understand that it doesn’t lead to prosperity.

That’s why it’s more important now than ever to have a solid Plan B.

That means taking sensible steps to ensure that you and your family are in a position of strength no matter what happens next. Or who gets elected.

I wouldn’t be surprised, for example, if the election of a Bolshevik ends up being the straw that breaks the historically long economic expansion and stock market bull run.

You can also imagine that if they cause a severe recession, they’ll only be emboldened to blame capitalism and double down on their confiscatory policies and insane levels of spending.

Bear in mind the government already has a net worth of NEGATIVE $75 TRILLION. Yet they want to spend trillions more (after jacking up your taxes) on guaranteed government jobs and fantasy programs.

These are facts. This isn’t about doom and gloom. Far from it. Smart, thinking people are going to be just fine.

But it’s foolish to witness such an obvious trajectory and pretend like there’s nothing happening.

As part of our 10 year anniversary at Sovereign Research, I’ve asked my team to prepare a lot of free content to help you get started building a Plan B.

We’re starting today with a few samples below, but expect more links next week to help you prepare for what lies ahead:

1) Opportunity Zones allow you to sell your existing assets at all-time highs, and defer paying taxes on those gains until 2026. And any additional gains you make on that money can be tax free FOREVER.

2) Puerto Rico’s Acts 20 and 22 provide a completely legal way to pay just 4% corporate taxes, and 0% tax on certain types of investment income, by moving to Puerto Rico. These incentives are available to ANY nationality, and it works especially well for US citizens.

To learn more about this opportunity click here to download our case study about an entrepreneurial Californian couple that moved to Puerto Rico and slashed their taxes to just 4%.

3) Having a second passport, which many people qualify for through ancestry, is one of the most unique insurance policies you could ever have; it provides more options and more freedom. And you might be qualified for one without even knowing it.

Here’s a preview of our report on how you could get a valuable Italian passport and here’s one on how you can get a German passport.

These are a few ideas that will get you started. We’ll share more soon. 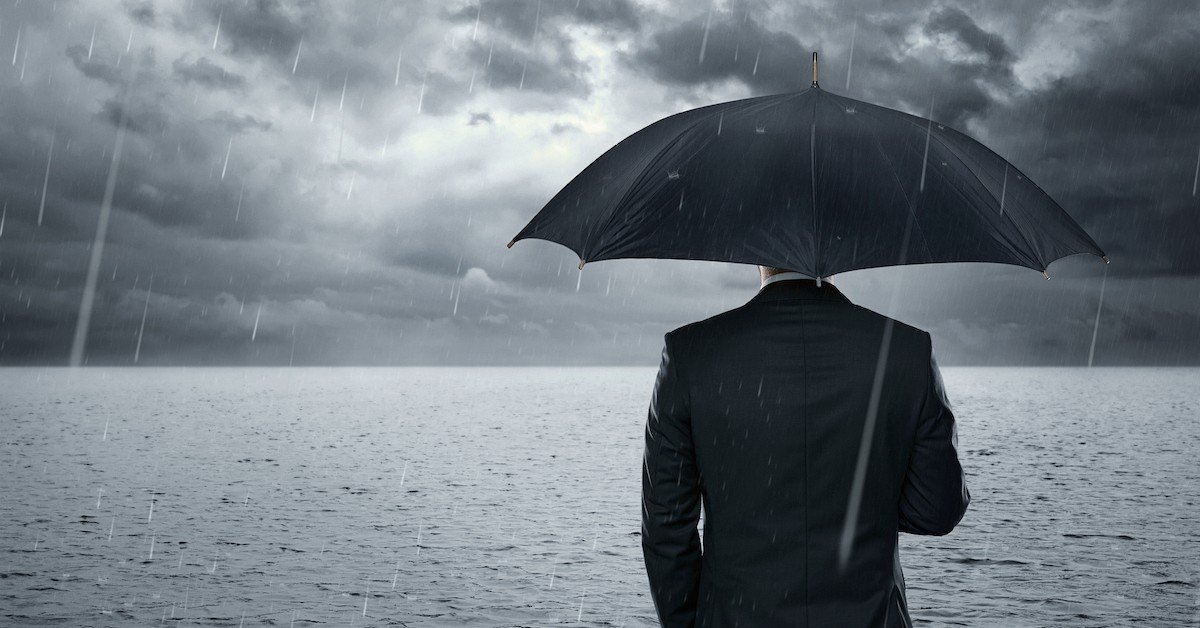