Twice as bad as subprime 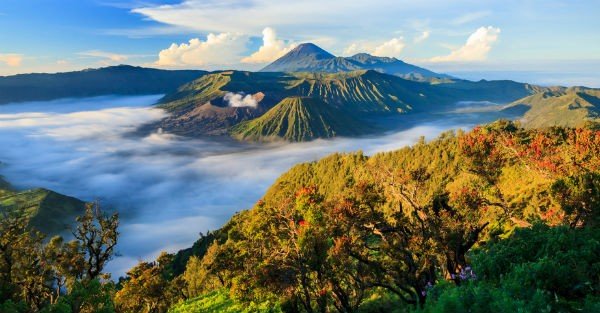 That’s the situation in China according to new research from Gan Li at Texas A&M University. Professor Gan conducted the most comprehensive survey to date of the Chinese property market.

Based on interviews with 28,000 urban households, he concluded vacancy rates are 22.4%, and only 40% of current construction is needed to meet actual demand.

China’s 22.4% vacancy rate compares 13% in the US at the height of its subprime housing boom. So this is nearly twice as bad as the subprime meltdown.

Granted, China’s fundamentals are different. As a developing country, China would need more new housing units than the US.

But according to an official at China’s largest property developer, China was already building an incredible 35 new housing units a year per 1,000 people by 2011. In most developed countries, it’s 12 per 1,000, and no other country has ever built more than 14 per 1,000.

This is an over-building boom on a scale never before seen. The conclusion to that story is already well-known.

What’s less understood is what might happen when China’s construction boom comes to a screeching halt.

Construction accounted for 15% of China’s economy in 2013. A 50% slowdown, which would not be out of the question if Professor Gan’s figures are accurate, would wipe out all the forecast GDP growth for the country this year.

In that kind of scenario, China would have big problems at home. And it would also cause a huge commotion around the world.

Think about it– if China is busy dealing with its own domestic economic issues, then who is left to buy up all of America’s debt?

The Fed. That’s it. The Fed would become the buyer of last resort for US Treasuries… which would be a major weakness in the dollar’s confidence game.

Furthermore, economies that have benefited from China’s massive demand for building materials and natural resources, such as Australia, and Brazil, are also going to face greater headwinds.

This is probably not something that will collapse overnight, or quickly, as happened in the US.

The one big advantage in China is that there is not a disproportionate amount of debt outstanding against the housing stock.

Only an estimated 4.2 trillion yuan ($672 billion) of debt is outstanding against vacant properties according to Professor Gan’s survey, and these properties account for only 11.8% of total household assets.

So, it could be a long, slow burn, rather than a sudden crash. But it’s definitely something that has screaming negative consequences for the rest of the world, especially indebted nations and commodity exporters.