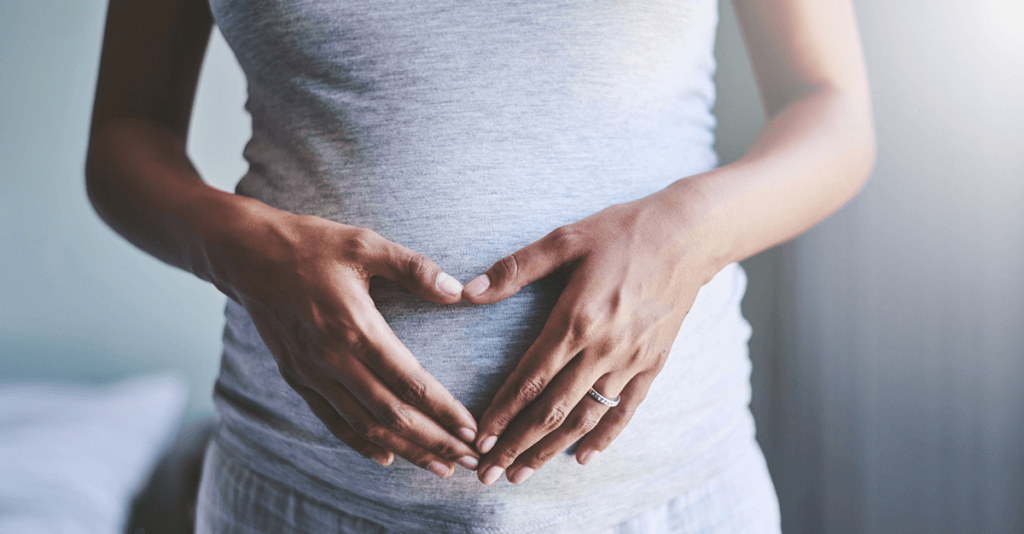 Apparently it’s not just women who can have babies…

It all started when a British cancer charity decided to drop the word “women” from their pap smear ad campaign.

It seems that suggesting “women” should get pap smears to test for cervical cancer is discriminatory and not inclusive enough… so the charity instead started advertising to “everyone aged 25-64 with a cervix”.

Lynsey McCarthy Calvert, a professional birth coach and spokeswoman for a nation association of birth coaches in Great Britain, responded with a Facebook post.

She wrote that she was not a “cervix owner,” but rather an “adult human female,” and that “women birth all the people [in the world].”

She was then immediately accused of transphobia by the woke patrol on Facebook, who took offense as Lynsey’s “absolutely disgusting language.”

Apparently it’s “disgusting” to acknowledge your own biological facts.

But hey, since when does science matter? As one exceptionally woke Facebook user retorted, “. . . not only women birth children.”

This movement has become so ridiculous that even the biological concept of being a woman has become controversial… and basic facts about biology are outright refuted.

Android users have been able to mark and see police on Google Maps since 2018.

That allows drivers to see the location of speed traps that have been marked by other drivers.

But now, the National Sheriff’s Association is calling on Google to stop allowing users to report and view the location of cops.

They say it endangers public safety. But according to Google, the company’s own data shows that mapping speed traps actually compels people to drive more safely in those areas… which is the whole point, right?

City not liable for home destroyed by police

An armed shoplifter running from the police took refuge in a random home.

The only person home, a nine year old boy, ran out of the house to safety. But the family’s troubles were just starting.

While trying to arrest the suspect, police fired tear gas into the home. They used explosives to “open up lines of sight” (AKA blow giant holes in the walls). And finally they used an armored vehicle to ram through a wall, and send in the SWAT team.

In the end, the house was entirely destroyed by the police. It had to be torn down, and completely rebuilt.

The city gave the family $5,000 for temporary housing. But they denied any responsibility for the damage.

Insurance didn’t cover enough of the costs to actually rebuild. But when the family sued the town to try to receive compensation for the damage, the lawsuit was dismissed.

The court claimed that the house was destroyed under the state’s policing authority. Tough luck.

So it seems that police can destroy as much property as they want while exercising their duty, even when that property belongs to innocent people who had nothing to do with the crime. 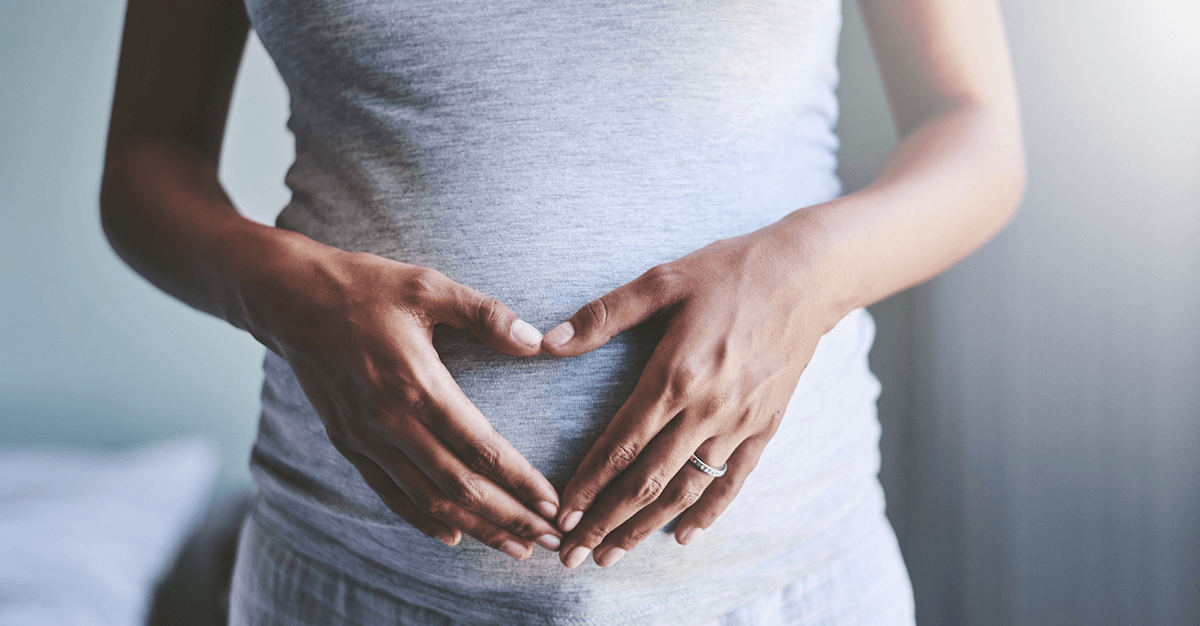