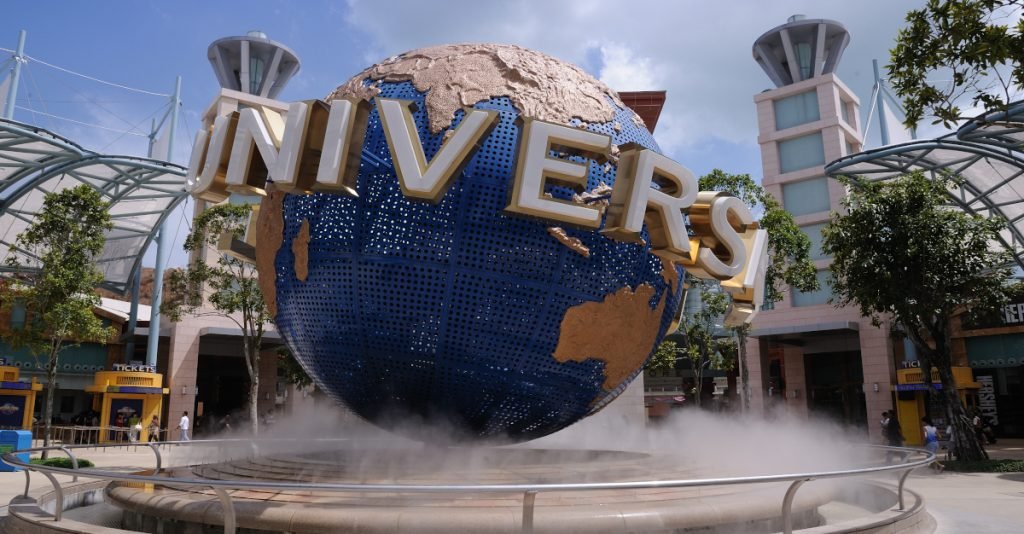 Two families are suing Universal Studios in Orlando after a character at the theme parked flashed an alleged white power sign in photos with their daughters.

The “white power” signal in question is the “OK ” hand gesture— making a circle with the thumb and index finger.

Although this has long been understood to mean OK for roughly TWO CENTURIES (because the gesture approximates the letters ‘O’ and ‘K’), the lawsuit claims that it is “a universally-known and universally-used hate symbol that indicates white power.”

One family, which wants $30,000 for “mental anguish” and “loss of dignity”, told their daughter that she couldn’t show her friends the photo because “a man did a bad thing to her because he did not like her because of her race and color.”

Even more ridiculous, the employee who flashed the OK sign was FIRED for doing so.

Revolt Against NYC Principal Who Conspired to Fire White Teachers

A New York City school principal has been accused by staff of conspiring to fire white teachers and stoking racial divisions with her policies.

According to a lengthy complaint, the principal tried to enlist the help of a black teacher “to get rid of all these white teachers” at the school.

She also openly accused one of the teachers at the school, who represents the local teacher’s union, of being racist in a public forum when he raised a concern about a new schedule policy.

The complaint says the principal has, over and over again, “flagrantly but unsuccessfully attempted to divide our school by race…” and that “as a school staff, we have lost confidence, credibility, trust, and most importantly we have lost hope”.

83.3% of teachers that work for Lev voted “no confidence” in her leadership. And that sounds encouraging… except that New York’s Department of Education has done nothing about it, and the principal remains in her job.

The government of Quebec, Canada announced that it will begin using vaccine passports in September for future Covid-19 surges.

That means people without proof of having received a vaccination will be banned from “non-essential” businesses and services. The government claims this will prevent the need for lockdowns and business closures.

France will also start requiring a “health pass” on July 21 to attend theaters, cinemas, and concerts. Then in August, the vaccine passport will be required for cafes, shops, restaurants, and public transportation.

Click here to read about Quebec and here for France.

A White House memo encourages cities and states to use COVID-19 bailout funds to address the astonishing level of crime in the US.

This is ironic, because this is the same political party that wanted to #DefundThePolice, and now want to use bailout money “to put more police officers on the beat – including hiring above pre-pandemic levels.”

People can make an appointment, or just walk in, and receive a free ice cream in exchange for being vaccinated. They will also receive a free sandwich of their choice at a later date, to lure them back.

Because nothing demonstrates healthy living like receiving a free Big Mac in exchange for injecting yourself with a brand new vaccine.

Hunter Biden’s art is all the rage

When he’s not busy smoking crack and having an affair with his brother’s wife, President Biden’s son Hunter likes to paint.

I’m not art critic, but it seems pretty basic. Nevertheless Hunter Biden’s artwork is priced up to $500,000. Something tells me it’s because of his last name.

Clearly this raises some ethics concerns about possible bribes being funneled to the White House through the sale of Hunter’s art.

To get ahead of the issue, the White House announced that the price of the paintings, and who buys them, will be kept a secret.

So… they’re solving the problem of potential ethical violations with a total lack of transparency. It’s genius! 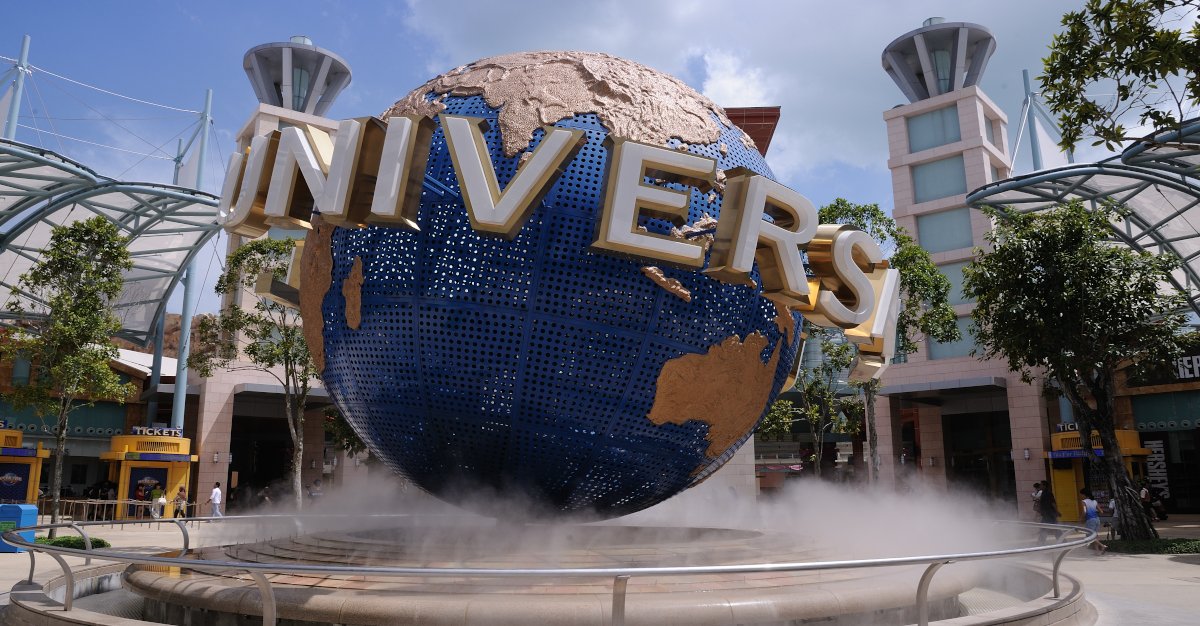