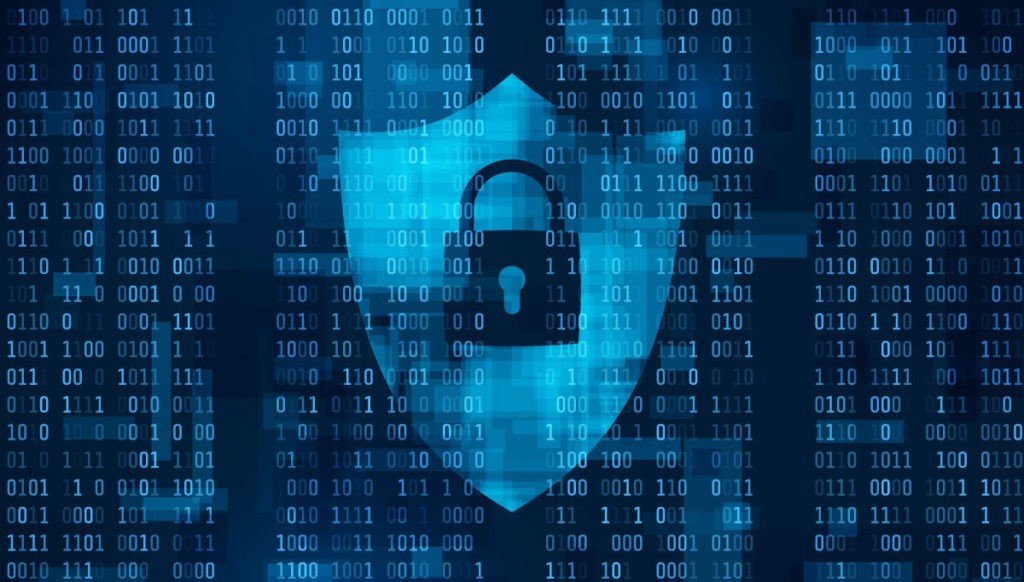 Leaders from US government agencies are rumored to be pursuing a ban on end-to-end encryption.

Tech companies like Apple and Google often build encryption into their technology to prevent data from being hacked and stolen.

Apps like Whatsapp and Signal also encrypt communications so that even if they are intercepted, they can not be read by anyone but the intended recipient.

Three different sources familiar with the meetings reported on the discussion.

The Department of Justice, FBI, Secret Service and ICE want Congress to ban encryption to make their jobs easier. They say a backdoor should be built into any encrypted technology so that they can access any communications they want in the course of their investigations.

The State Department and Commerce Departments are against asking Congress to ban encryption, mainly for diplomatic and proprietary reasons.

This would put everyone’s data at risk. But it also gives the government power we know they cannot be trusted with.

Even if we forget about privacy concerns, the government has admitted to far too many massive security breaches to trust them with this level of data.

Here is a partnership between the federal and local government that we can get behind.

In Denver, the growing population of geese has become a problem. Parks and lakes are filling up with goose poop.

That risks spreading disease and makes it impossible to lay out on the grassy fields– not to mention the occasional aggressive goose.

So the City of Denver has teamed up with the USDA to kill two birds with one stone.

They are culling flocks of geese and sending the bird carcasses to nearby poultry processing centers.

The goose meat is then donated to needy Denver families for a hearty, natural meal.

Since 1956, a small town in Australia has held an annual banana festival.

The main event is always the mascot, Banana Jim, leading a parade of floats through the town to the festival.

Unfortunately, Banana Jim doesn’t come with his own security force. So this year, the parade will be cancelled.

But this small town cannot afford the estimated $10,000 extra it would cost to implement the extra security.

Statistically speaking, in fact, it is probably far more likely that a festival-goer would be killed by slipping on a banana peel than become the victim of a terrorist attack.

Italian social services convinced kids they were abused, then sold them

It is hard to fathom that there are people this patently evil in the world.

Eighteen officials have been arrested in Italy over a social services scheme that took children from innocent parents and sold them to foster parents.

Doctors, social workers and even a mayor are among the conspirators.

Through intensive psychological manipulation– including electroshocks– psychologists convinced children from low income homes that they had been sexually abused by their parents.

Then they placed the children in foster homes in exchange for money.

It’s not entirely clear what motivation the foster parents had to pay for the children. Some may have wanted government kickbacks for fostering children. But at least two of the children were sexually abused in their new foster homes.

It’s horrible that this type of abuse of power happens and a good reminder of why the government needs to be kept on the shortest possible leash. 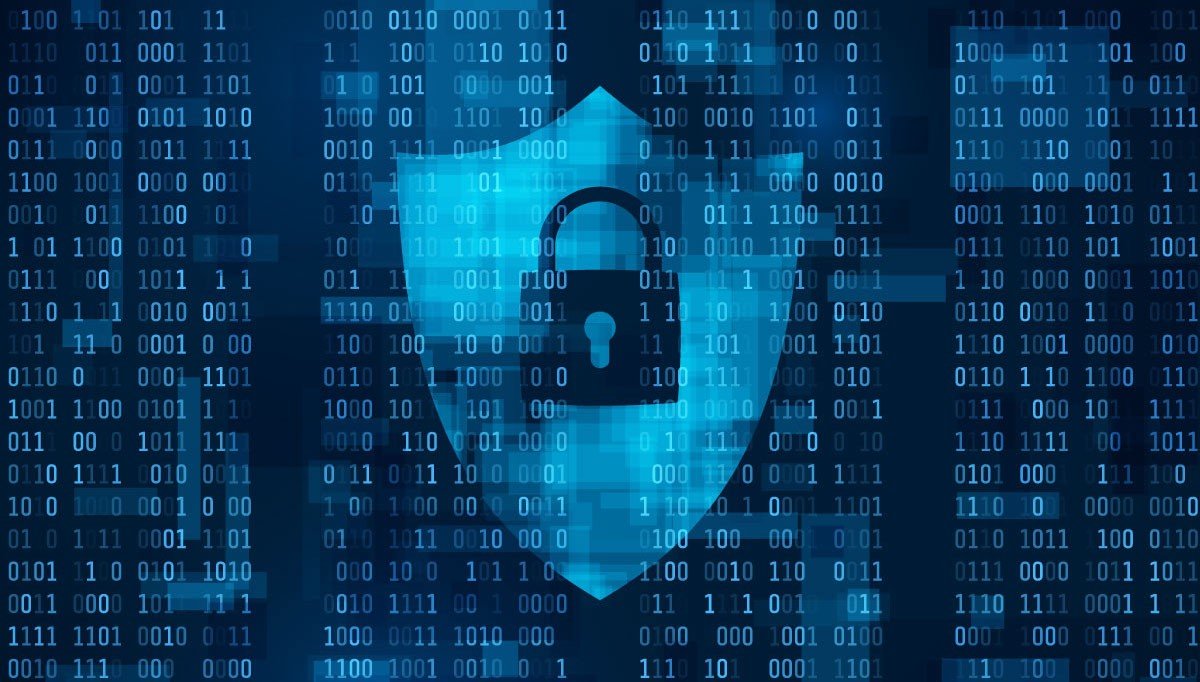