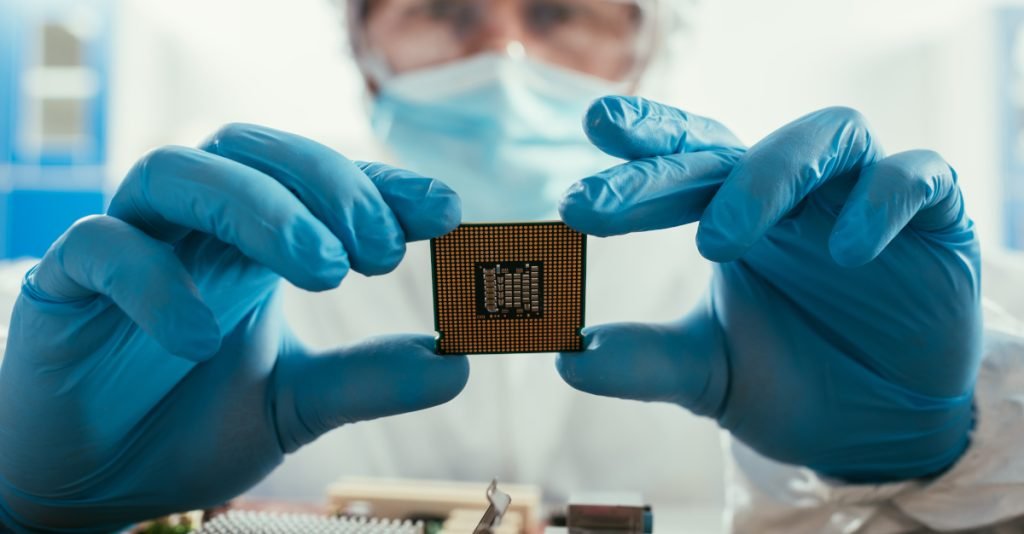 When news of Suleiman the Magnificent’s death on September 6, 1566 reached Europe, kings, queens, and clergy across the continent breathed a collective sigh of relief.

Suleiman had reigned as the supreme leader of the Ottoman Empire for nearly 50 years, during which time he became one the most feared and powerful men in the world.

Suleiman’s empire was enormous, stretching from North Africa to the Arabian peninsula, up to Armenia, across Turkey to the Balkans, and all the way to Hungary. He ruled 25 million people and commanded vast natural resources.

Plus his military prowess was nothing short of legendary; Suleiman equipped his army with the latest weapons and trained them in advanced tactics. And his famous Janissary corps became one of the world’s first formalized elite units.

Even more terrifying for Europeans was that Suleiman was a Muslim. So his empire and military capabilities represented a clear and present danger to the Catholic Church and Western Civilization.

No wonder they cheered his death… because Suleiman’s heirs did not live up to his legacy. In fact, Suleiman’s reign is considered the high point in the history of the Ottoman Empire.

Now, modern historians do not like to use the world ‘decline’. It’s not polite or politically correct. Instead they prefer to use terms like ‘challenge’ and ‘transformation’.

So let’s just say that the empire was regularly ‘challenged’ after Suleiman’s death.

Murad’s son, Mehmed III, deliberately surrounded himself with incompetent half-wits, just to ensure that he would not be overthrown.

His grandson Ibrahim was such a bungling idiot that he became known as “Ibrahim the Mad”; in 1644, for example, Ibrahim was baited into an embarrassing naval conflict with Venice, one of the most dominant sea powers at the time. That war would last 24 years and suck countless funds from the Treasury.

Ibrahim was also infamous for his corruption and decadence, and he routinely granted rich lands to his concubines while raising taxes on the commoners.

Bear in mind this was less than a century after Suleiman’s death– from peak, to sheer incompetence and destruction. Then came the deluge.

Ibrahim’s sons took power after their father had been executed in a coup, and they oversaw some of the worst military defeats in Ottoman history.

In the Battle of Slankamen in 1691, which took place in modern day Serbia, the Ottoman Empire lost over half of its fighting force in a single day; they were no match for the superior tactics and weapons technology of their German-Austrian enemies.

The Ottomans were stunned. They hadn’t just lost– they had been humiliated.

In the ~130 years since Suleiman’s death, Europe had leapfrogged over the stagnating Ottoman Empire in nearly every way imaginable.

Ottoman sultans had become complacent; they assumed their wealth and power would last forever, and they hadn’t made the necessary investments to modernize.

While Europe was in the midst of the Scientific Revolution and Age of Enlightenment, intellectual development in the Ottoman Empire was constrained by religious and cultural fanatics.

But the Ottomans didn’t even bother to fire up a printing press until 1727. The first technical university in the Ottoman Empire wasn’t founded until 1773. And the first medical school in 1806.

The Ottomans had let themselves fall woefully behind their European rivals, who had leveraged their scientific progress to become dominant military and economic superpowers.

With their empire shrinking, embarrassed, and nearly bankrupt, the Ottoman ruling class finally decided to do something about it.

Hilariously, their solution was having the central government’s bureaucracy manage the reforms and innovations.

And to them this made perfect sense: the government bureaucracy controlled nearly everything in the empire. There was no private sector without the government. So why not have the government manage innovation too?

I was reminded of this recently when I was reading through the 1,054 page CHIPS and Science Act, which is imminently about to be signed into law by Ibrahim the Mad President Biden.

(And, yes, ‘CHIPS’ is an acronym: Creating Helpful Incentives to Produce Semiconductors. Jeez.)

In addition to showering hardware tech companies with $52 billion of taxpayer funds under the auspices of restoring America’s technological leadership, the legislation will also put hundreds of billions of dollars in the hands of government bureaucrats, supposedly to advance science and technology.

This is totally nuts, for a lot of reasons.

First, it’s pathetic that the US is even in this position. The most advanced microchips in the world are manufactured in Asia; in fact, just last week, Samsung shipped the world’s first microchips boasting a 3 nanometer process node.

In simple terms, the smaller the process node, the better the chip. And US manufacturers are nowhere near this level of technology.

Intel is still trying to roll out a 7nm chip, and most US producers focus on 22nm and 28nm process nodes. So this is a pretty classic example of watching your rivals leapfrog over you.

Countless tech startups have been funded with literally billions of dollars of private investment capital over the past decade. There is no shortage of funding.

Yet for some reason the government thinks that if they throw more money at the big tech companies which are heavily favored in Nancy Pelosi’s stock portfolio, then somehow 3nm chips will fall from the sky.

Even worse is the prospect that the Commerce Department will be in charge of steering hundreds of billions of dollars towards science and technology innovation.

Because there is clearly no better judge of innovation than some obscure agency of the federal government.

Frankly this is a terrifying prospect, given what the federal government now considers “science”.

In other words, the same people who insist that a man can be pregnant, that biology is “fluid”, that wearing two masks is “common sense”, and that “2+2 = White Supremacy” are now in charge of scientific and technological innovation.

You just can’t make up this amount of stupidity.

Centralizing innovation didn’t work for the Ottoman Empire. In fact they ultimately disappeared from the earth and now reside exclusively as a cautionary tale in history books.

It would be foolish to think that this time is different… or to ignore the obvious (and historically repetitive) signs of decline. Apologies– “challenge”.

And nothing says “challenge” like going into debt by hundreds of billions of dollars so that a government agency can centrally manage innovation to reassert technological dominance.

This is why we have a Plan B. We are literally witnessing the challenge and transformation of the world’s political and economic power structure right in front of our very eyes. 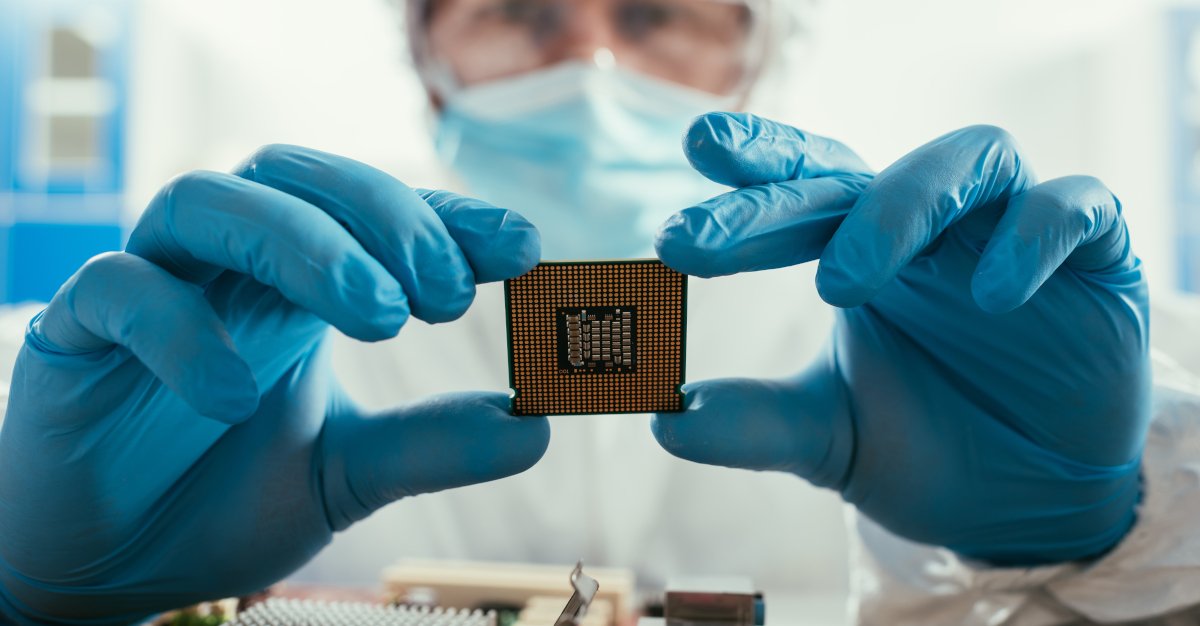