Us To Bring Back Pirates To Seize Russian Yachts 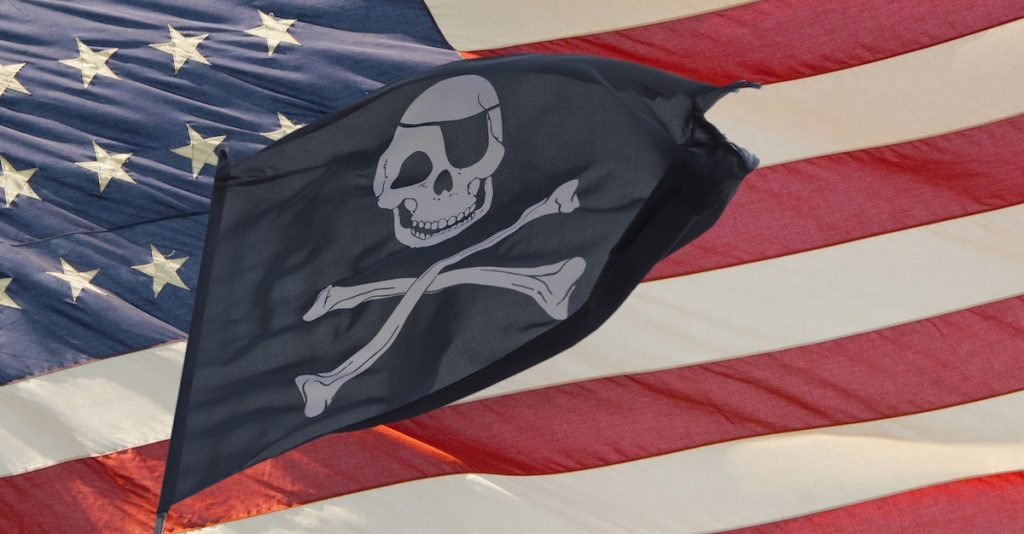 Centuries ago, whenever Kings and Queens wanted to quietly wage an unofficial war against their enemies, they issued something called a “Letter of Marque” to private sailors known as Privateers.

The Letter would legally authorize these Privateers (which was just a polite way of saying ‘Pirate’) to seize other kingdom’s ships and cargo while at sea. It was essentially government-sanctioned theft.

Well, the United States Congress is bringing back this practice; a recent bill that was introduced would “authorize the President of the United States to issue letters of marque and reprisal for the purpose of seizing the assets of certain Russian citizens.”

So, if the bill passes, children can once again legitimately dream of becoming a pirate when they grow up.

The last time the US authorized privateers was during the War of 1812.

The US Surgeon General, Vivek Murthy, is demanding that tech companies give him vast data about “COVID-19 misinformation”.

In an official request for information, the Department of Health and Human Services says he wants:

He wants tech companies to provide aggregated data about how many people were exposed to misinformation, where the misinformation came from, and demographic details about who was engaging with the content.

The Department of Health and Human Services will “use the information requested to prepare for and respond to future public health crises.”

In other words, they are already preparing the propaganda and censorship tactics for the next pandemic…

Horizon News, a news site controlled by the Chinese government, accidentally posted a set of instructions recently on how it should be censoring and spreading propaganda related to the Russian invasion of Ukraine.

After explaining that all posts must be pre-approved, the rules say, “Do not post anything unfavorable to Russia or pro-Western.”

News organizations were also instructed to “Carry out selection and control of comments,” monitor posts for two days, and pay special attention during shift changes.

It’s not that any of this is especially surprising. But it is interesting to catch a glimpse behind the curtain.

The Federation Internationale Feline (FIFe) says that, amid the Russian invasion of Ukraine, it “cannot just witness these atrocities and do nothing.”

The death and destruction is one thing, but “our Ukrainian fellow feline fanciers are desperately trying to take care of their cats and other animals in these trying circumstances.”

Therefore, FIFe has banned cats bred in Russia from being entered in its pedigree books.

In addition, “No cat belonging to exhibitors living in Russia may be entered at any FIFe show outside Russia.”

Surely Putin is calling his troops home after this crushing sanction.

The reason: the school was not forcing children aged 2 to 4 to wear masks.

Agents separated these young children from their familiar adult caregivers, and interrogated them about whether or not the school forced them to wear masks.

Of course, that was entirely unnecessary. California’s mask mandate for schools ends today, March 11. So the State traumatized these kids for nothing.

Last year, the Department of Defense required all US military personnel to be vaccinated against COVID-19.

But not every service member complied, including one unnamed Navy warship commander who took the issue to court, saying the order violates his religious beliefs.

Last month, a judge barred the Navy from taking any disciplinary action against the commander until the issue is resolved in court.

In response the Navy temporarily took the warship out of service, claiming that the judge’s order prevents the ship from being ready for combat.

The only real obstacle is the Defense Department’s insistence that all personnel receive a COVID vaccine.

The judge even noted that reasonable accommodation could easily be extended to the unvaccinated commander since 99% of his sailors are vaccinated.

The judge noted that the “Navy Commander served in the same command on the same destroyer, including on a 300-day mission with his 320-member crew, entirely without vaccination during the many months of the height of the pandemic and without any unmanageable consequence.”

But apparently the #1 priority of the US military is no longer about protecting the nation or being ready for war.

With everything going on right now, they’d rather take a warship offline than risk having a single unvaccinated sailor at sea.

Russia and China must be laughing. 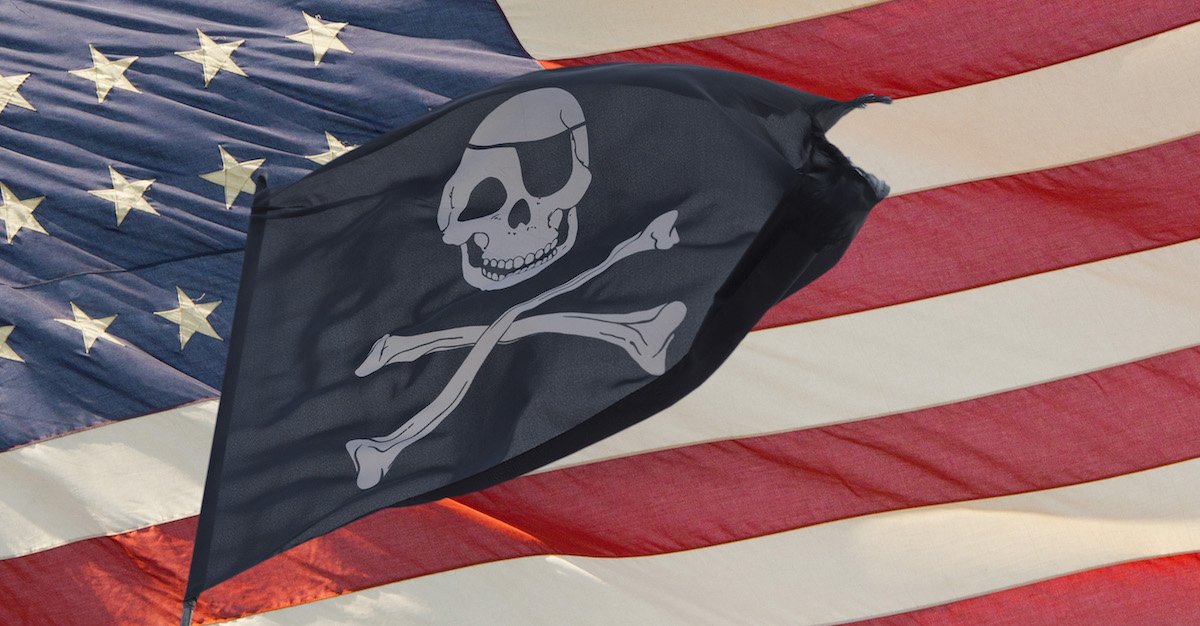