US Treasury denies it is trying to torpedo Bitcoin 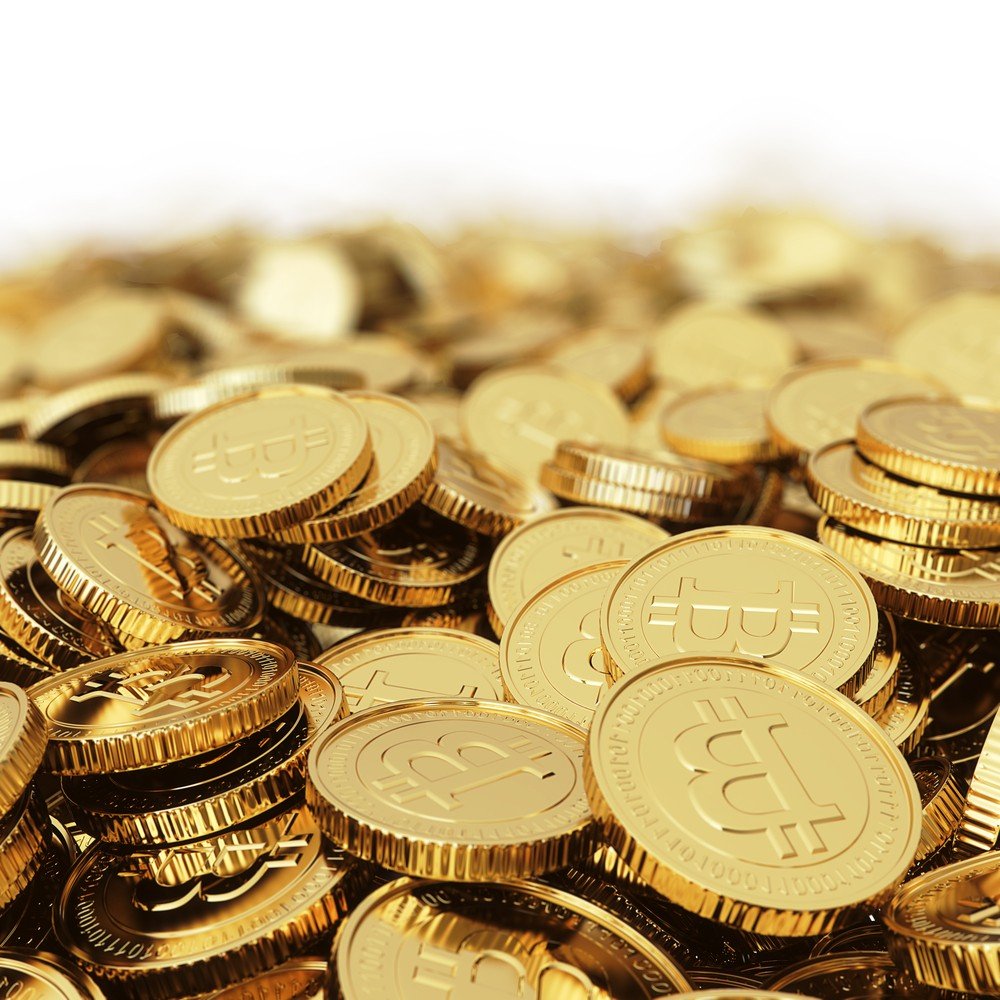 The speech, entitled “The virtual economy: potential, perplexities and promises”, can be downloaded here for your reading pleasure. But here’s the gist:

– The government further views that these ‘financial institutions’ have “certain responsibilities.” Namely, to “register with FinCEN” and become an unpaid spy of the US government.

– Resistance is futile. If businesses which provide digital currency services fail to comply, those individuals and companies “are going to be held accountable.” While those who comply “have nothing to fear from Treasury.”

It’s clear that Bitcoin is smack dab on the US government’s radar, despite the digital currency’s tiny market size. But it’s also clear that they don’t understand Bitcoin at all.

They claim, for example, that a digital currency is a ‘financial service’, as if Bitcoin is some sort of mutual fund or home equity line of credit.

Like gold, digital currency is not a financial service. It’s a proxy AGAINST the financial system that takes one’s savings out of fiat currency.

Bitcoin takes things a step further in that it is completely decentralized. There is no Bitcoin issuer that regulates its supply like a central bank, and no tiny elite that has the power to conjure new Bitcoins out of thin air.

As such, Bitcoin itself is nearly impossible to regulate. And the government at least seems to understand this point. Which is why the director so emphatically denies attempting to regulate the digital currency.

But that doesn’t mean they can’t spread fear, uncertainty, and doubt.

In this short 4-page speech, the Director twice made a connection between Bitcoin and (you guessed it) terrorism. Twice more connected Bitcoin to those who would exploit children. And four times linked digital currency to ‘criminals’ in general.

It’s certainly enough to scare most people away.

And, even though they cannot control Bitcoin, FinCEN is obviously laying the foundation to regulate every business that touches Bitcoin, from exchange houses to swap websites to digital wallet providers.

These companies will undoubtedly be forced to bed down with Uncle Sam and join the Big Brother network of financial snitches.

As we reported a few weeks ago, the government already took down the operators of the Liberty Reserve digital currency service… as well Bernard von Nothaus, the issuer of the now defunct Liberty Dollar.

They even went as far as to brand Nothaus a domestic terrorist for “making, possessing, and selling his own currency”. And even though he was convicted over two years ago, von Nothaus is STILL awaiting sentencing.

It just shows the depths they will sink to enslave people to their fraudulent fiat system. They’ll use any obscure law they can find, and they’ll imprison people if they have to.

And if they can’t, they’ll just regulate an entire industry… all to ensure that people have limited alternatives to their rapidly devaluing paper money.

(As an aside, it’s perfectly legal, and non-reportable in some instances, to hold gold and silver outside of the country, locked away in a non-bank safety deposit box. This is still a great option. More on this in a future letter.)