Video: A holiday message from the Great Dictator 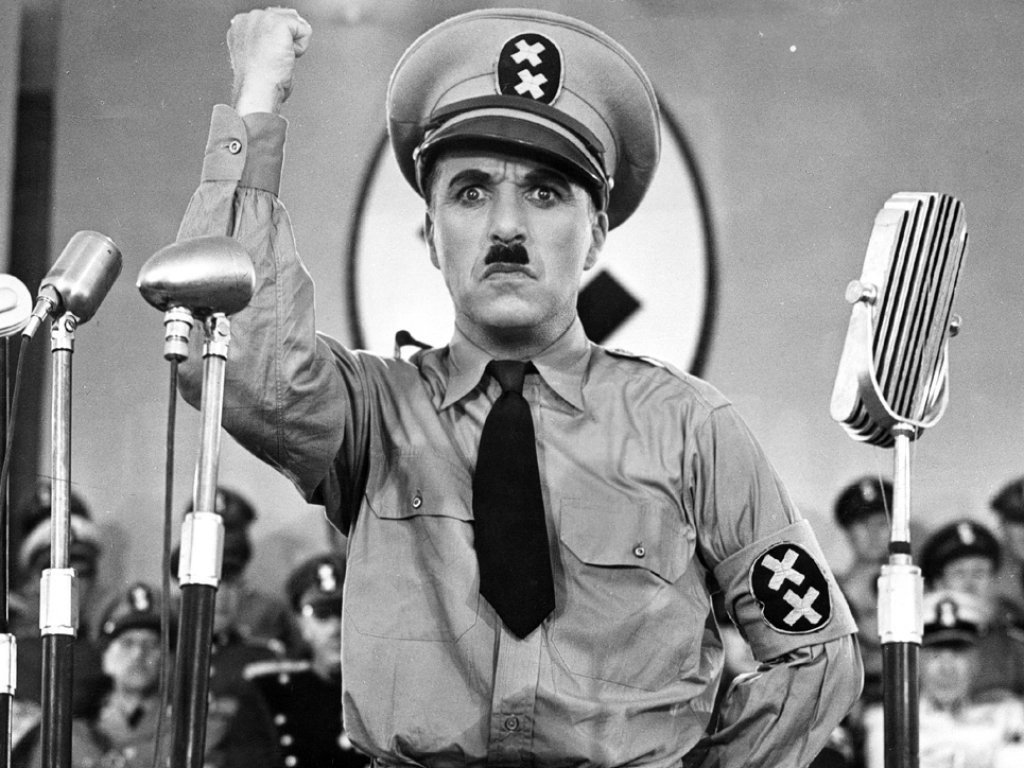 In September 1939, six days after the United Kingdom declared war on Germany, Charlie Chaplin began filming one of his most epic films ever… and the first “talkie” for the silent film star.

It was a courageous project– the ‘Great Dictator’ directly poked fun at Adolf Hitler.

At the end of the movie, Chaplin looked into the camera and gave a stirring speech about timeless principles– peace, mutual respect, freedom from evil men who aspire to lead nations.

This did not win Chaplin any friends in Washington who were keen to maintain official neutrality.

And he paid dearly for it; the Great Dictator was the beginning of an entire decade of turbulent trouble between Chaplin and the US government.

FBI director J Edgar Hoover opened a file on Chaplin and launched a smear campaign to tarnish his public image. The mainstream media quickly jumped on board, accusing Chaplin of being a communist sympathizer.

Eventually they found an obscure law on the books as an excuse to haul him into court and put him in prison.

Chaplin won the trial… barely… but was then roped into the anti-communist witch hunts of Senator Joseph McCarthy.

In his autobiography, Chaplin sums up his troubles with the US government as follows:

“My prodigious sin was, and still is, being a nonconformist. Although I am not a Communist, I refused to fall in line by hating them. . . Secondly I was opposed to the Committee on Un-American Activities– a dishonest phrase to begin with, elastic enough to wrap around the throat and strangle the voice of any American citizen whose honest opinion is a minority one.”

Chaplin reached his breaking point when, as a British citizen, he realized that he would be effectively kicked out of the Land of the Free. As he wrote,

“Whether I re-entered that unhappy country or not was of little consequence to me. I would like to have told them that the sooner I was rid of that hate-beleaguered atmosphere the better, that I was fed up with America’s insults and moral poposity, and that the whole subject was damned boring.”

He moved his family to Switzerland and lived out the rest of his days in an idyllic setting near Geneva.

There was just one problem. The entirety of Chaplin’s substantial wealth was in the US. And he waited far too long– until he had been exiled from the country– to even think about moving some funds abroad.

His rousing speech at the end of the Great Dictator calls for a world free of violence, intimidation, and government control. Unfortunately, we don’t get to live in that world.

We live in a world where ambitious men are willing to do anything to seize absolute power… where they can regulate every aspect of our lives, from what we put in our bodies to whether we can collect rainwater.

They confiscate our hard earned wages at gunpoint. They devalue our savings. They spy, brazenly and relentlessly, on absolutely everyone. They wage senseless wars in foreign lands. They waste. They frustrate. They destroy.

This our reality. The world is beautiful. Life is beautiful. But the leaders of humankind surely make it all damned hard to appreciate sometimes.

That’s why it makes so much sense for everyone to have a little bit of insurance– to make sure that we don’t make the same mistake as Chaplin and hold the entirety of our savings and livelihood in the same country in which we live… and one that is clearly on a downward trend.

This is our consumate focus at Sovereign Man. And with each passing day, the reasons become even more obvious. We’re going to be in for a hell of a 2014. 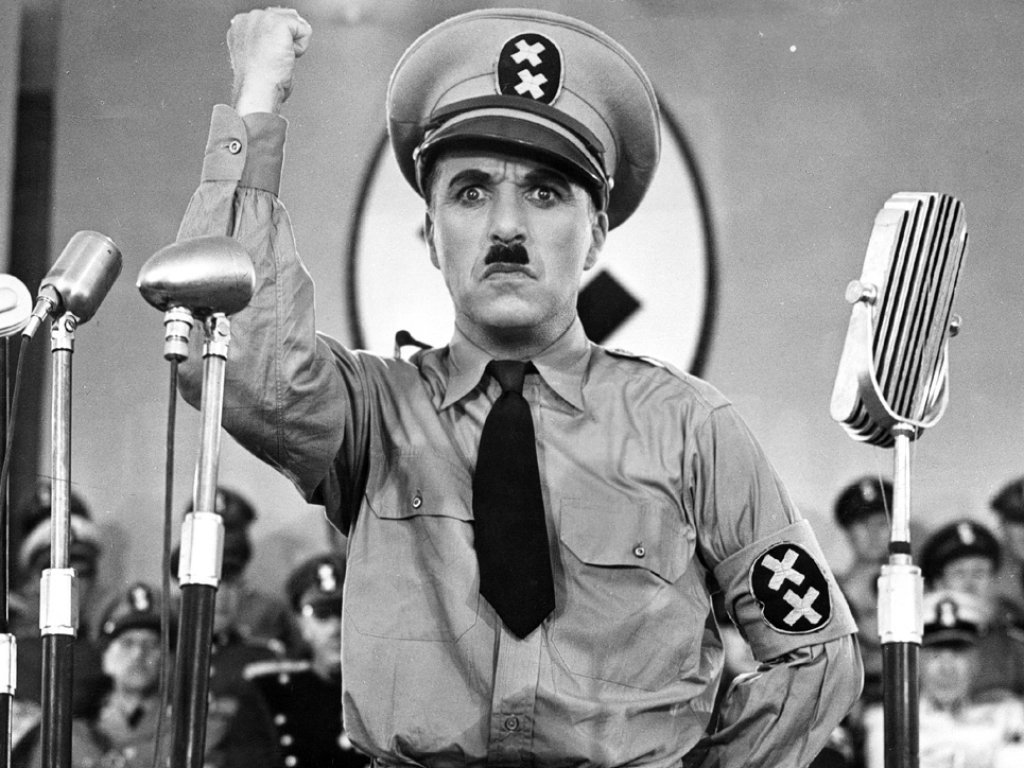