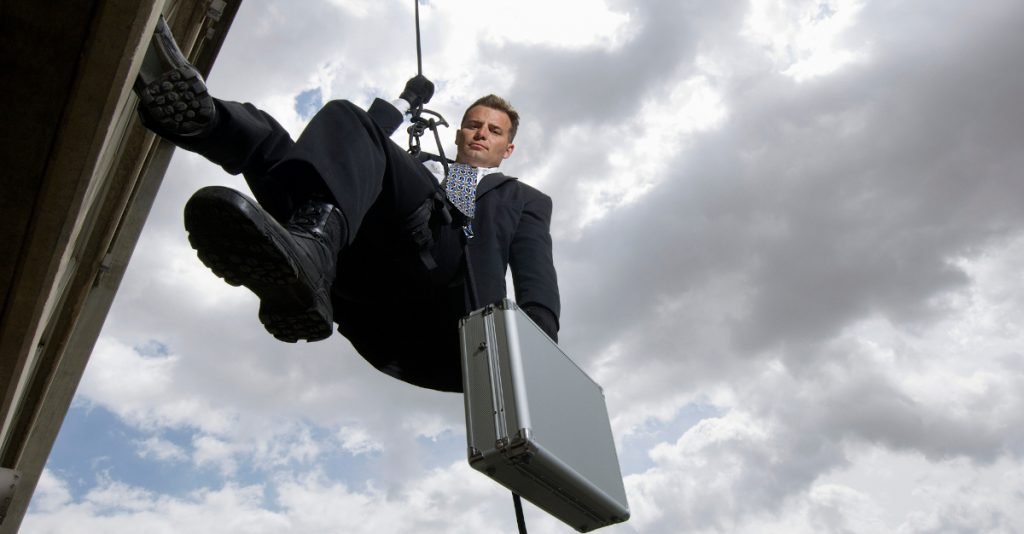 By the turn of the century in the year 1600, the City of London was booming.

It was the Age of Shakespeare and Francis Bacon (the father of the scientific method). And London’s population had doubled in the previous 25 years.

London’s fast growth, however, was totally unplanned. And many neighborhoods had become extremely cramped and rat-infested, making outbreaks of disease much more common.

London experienced a nasty outbreak of the Bubonic Plague in 1593 as a result, and another one in 1603. Plus there were outbreaks of other diseases, not to mention constant fire hazards.

King James of England decided to fix this problem by limiting the growth of London. So he issued a royal proclamation in the year 1610 which banned the construction of any new homes in the city.

He felt completely justified in doing so; after all, he was the King. And English monarchs had a long history of creating new laws whenever they saw fit.

But Parliament disagreed. So they sued the King.

And on September 20, 1610, a panel of four judges handed down a landmark ruling in what became known as the Case of Proclamations: “The King has no prerogative but that which the law of the land allows him.”

Even the King was subject to the law; he couldn’t simply change the rules whenever it suited him, even if his intentions were pure.

Last Friday the United States Court of Appeals for the Fifth Circuit delivered a similar ruling, taking King Joe to the proverbial woodshed over his unconstitutional royal proclamation.

Back in September, he ordered US companies with more than 99 employees to require that their workers be either vaccinated or regularly tested.

This order, issued through the Occupational Safety Health Administration (OSHA), is known as an Emergency Temporary Standard, or ETS.

Since the agency’s creation in 1971, OSHA has issued 10 ETS orders. 6 out of those 10 orders were challenged in court… and OSHA was victorious only one time.

So clearly the agency has a history of overstepping its authority.

That was the case this time as well; the court demolished King Joe’s OSHA order, stating it is “fatally flawed” and “fails almost completely to address. . . reality and common sense.”

And they hilariously point out the multitude of ways the OSHA mandate is unconstitutional.

For example, in reference to the CDC’s ridiculous attempt several months ago to impose a nationwide ban on rental evictions, the court wrote, “health agencies do not make housing policy, and occupational safety administrations do not make health policy.”

The court concluded by issuing a full injunction of the OSHA order, which is a significant victory for freedom and sanity. And cheers for that.

But I wanted to bring to your attention another mandate that has major implications.

Back in September when the OSHA mandate was announced, Hunter Biden’s dad also decreed that all federal employees must be vaccinated by November 22nd. That’s next Monday.

Those who refuse will likely be terminated.

Now, being someone who believes government should be small and limited, I wouldn’t normally shed too many tears watching the federal bureaucracy downsized.

But it’s worth pointing out that this federal employee vaccine mandate is going to trigger the loss of some critical resources.

An inquiry by the House Intelligence Committee, for example, showed some of the nation’s top intelligence agencies risked losing as many as 40% of their employees due to the mandate.

As one Congressman badgered the Director of National Intelligence, “You’re potentially firing thousands of people on the same day. . . What’s the impact on national security?”

If the Treasury Department or Labor Department loses, say, a bunch of economists or IT workers, it’s not a big deal. Those jobs can be replaced by hiring new people from the private sector.

But the intelligence business is extremely unique.

Intelligence professionals work almost exclusively for the government. So if these agencies fire a bunch of analysts and operatives, they don’t have any way to rehire for those positions because there aren’t really any equivalent jobs in the private sector.

Bottom line, losing seasoned intelligence professionals means these agencies will have to start over from scratch with new recruits.

And it takes YEARS for someone to train up and gain sufficient experience to be useful in the intelligence business.

This is just one example of how the federal worker vaccine mandate could have a VERY long-term impact. I’m sure the Chinese are loving this.

It’s extraordinary that America’s public health crusaders seem to never weigh the costs and benefits of their policy decisions.

The only thing they care about is sticking everyone with a shot… no matter how much destruction is caused in the process.

And it’s really difficult to imagine how a country which makes decisions with such little regard for long-term consequences can possibly last as the world’s dominant superpower.

This is a pretty clear reason to have a Plan B. 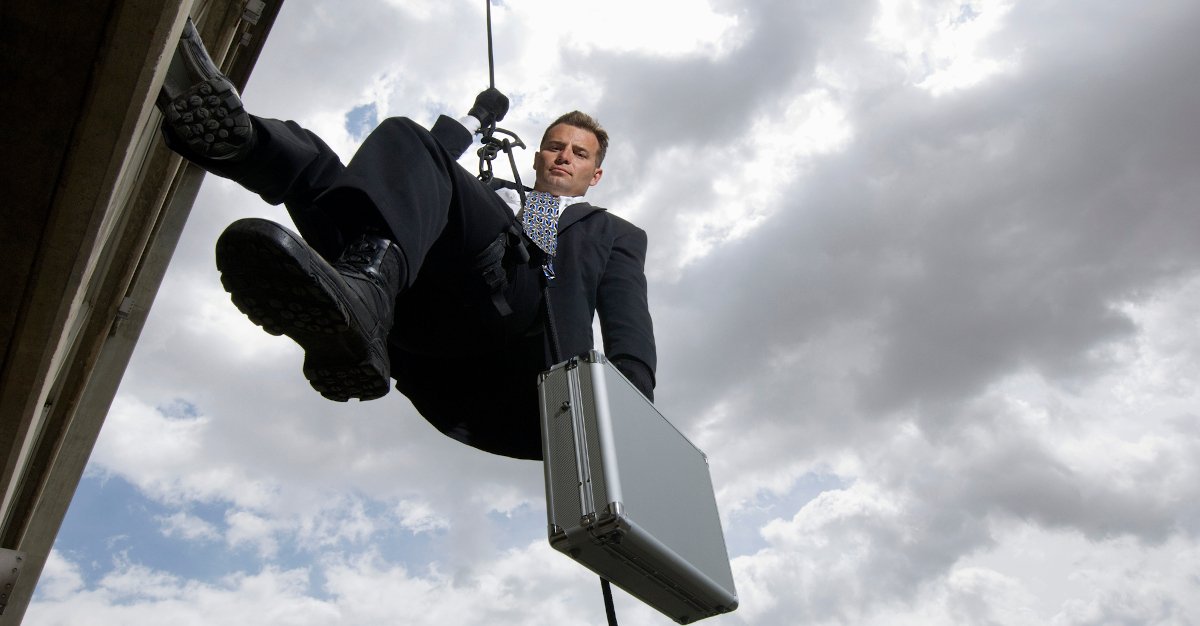