We were humbled by this feedback from our readers 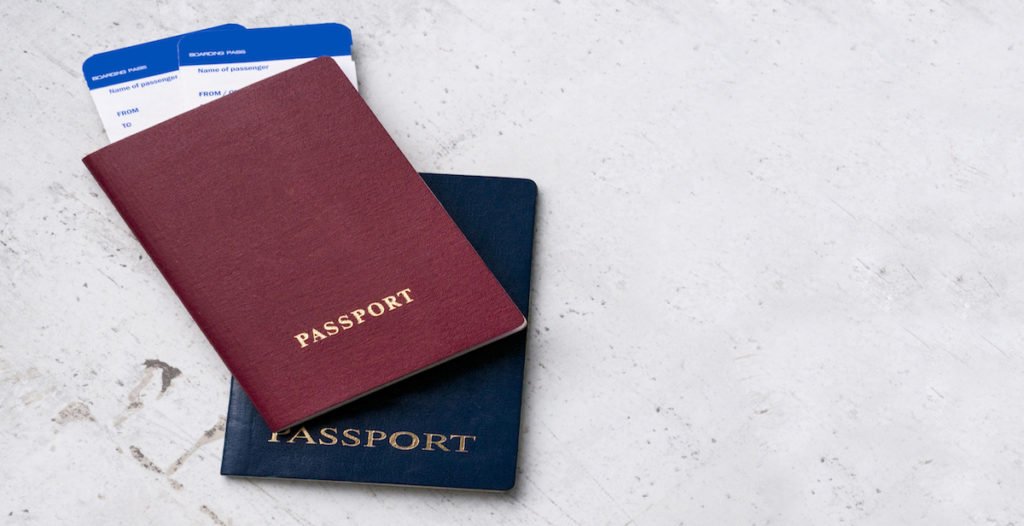 CNN almost makes it sound like a James Bond movie.

It’s like there’s a tuxedo-clad billionaire straightening his bowtie while boarding his private jet and flying off to his private island… where scantily clad women await him with champagne and caviar.

This is the image that CNN conjures when they talk about “the elite world of investment migration.”

The ‘worlds’ most trusted news source’ recently posted an article on its website about second citizenships. They acknowledge that an additional passport is a really useful tool… but suggest that a second citizenship is something only “super-rich families” and “ultra-rich individuals” can do.

This is complete baloney.

Obtaining a second citizenship is not the stuff of Hollywood. It is a real-life, completely reasonable step that many people go through to take back control of their lives.

For example, an entire family can purchase citizenship in St. Kitts and Nevis for $150,000.

Sure, $150k is not exactly chump-change. But you don’t have to be a Rockefeller either.

The truth is, everyone should have a Plan B– not just, as CNN puts it, ultra-wealthy people and celebrity elite.

We used one longtime Sovereign Man subscriber, David, as a case study for one of our recent alerts. He is emblematic of the philosophy of Sovereign Man.

He became a pilot so he could see the world. But on a hiatus for health reasons, he settled down in Colombia for the cheap living.

This was back when Colombia was knee-deep in the scandals and horrors of frequent kidnappings by FARC (Colombia’s Revolutionary Armed Forces, an often violent guerilla group).

This prompted him to tackle another important Plan B item– learning a second language.

“I tried to get out of learning it for years,” he says. “Let me emphasize that I’m not very inclined when it comes to languages; I’m an engineering-type of guy.”

Later, David headed to Panama where it is very easy to acquire residency, which put him on the path to Panamanian citizenship.

This is one way to obtain citizenship from another country– obtain legal residency, and then, after a certain number of years, you’ll be eligible to apply for naturalization and citizenship.

In Panama it typically takes five years of legal residency to be eligible to apply for citizenship. In other countries (like Argentina), it can be as little as two years.

David is now working on Portuguese language skills, because he and his wife had a baby in Brazil. And this is a huge benefit to their newborn child.

Being born in Brazil means their child became a Brazilian citizen immediately from birth. And as a result, David and his wife were able to obtain Brazilian residency in just two weeks– that’s lightening fast. Plus their legal residency puts them on a path to Brazilian citizenship as well.

Several days ago we sent the full story of David’s journey to members of our premium service, Sovereign Man Confidential.

And we were almost immediately flooded with emails from other members telling us their own stories about how they’ve used Sovereign Man’s information to take back control over their lives.

For example, we heard from one couple in their mid-twenties tell us about how they were taking advantage of Israeli citizenship for Jewish people.

This is based on Israel’s “Law of Return”, whereby all Jewish people are eligible to obtain Israeli citizenship. I even know a few people who converted to Judaism specifically for this reason.

Several members are claiming European citizenship through ancestry; this is common in many European countries, where their national legislation provides citizenship to anyone who can prove they have a parent, grandparent, or possibly long-lost ancestor, from that country.

We heard a few stories from people taking advantage of a Spanish law that allows you to obtain Spanish passport in just two years (instead of the regular 10), for anyone hailing from a former Spanish colony. This includes places like the Philippines, most of Latin America, and even here in Puerto Rico.

There are so many options out there: everyone can craft a unique Plan B in their own way that works best for their situation– and it doesn’t always take a lot of money either.

All you need is a bit of education, and the willingness to take action. 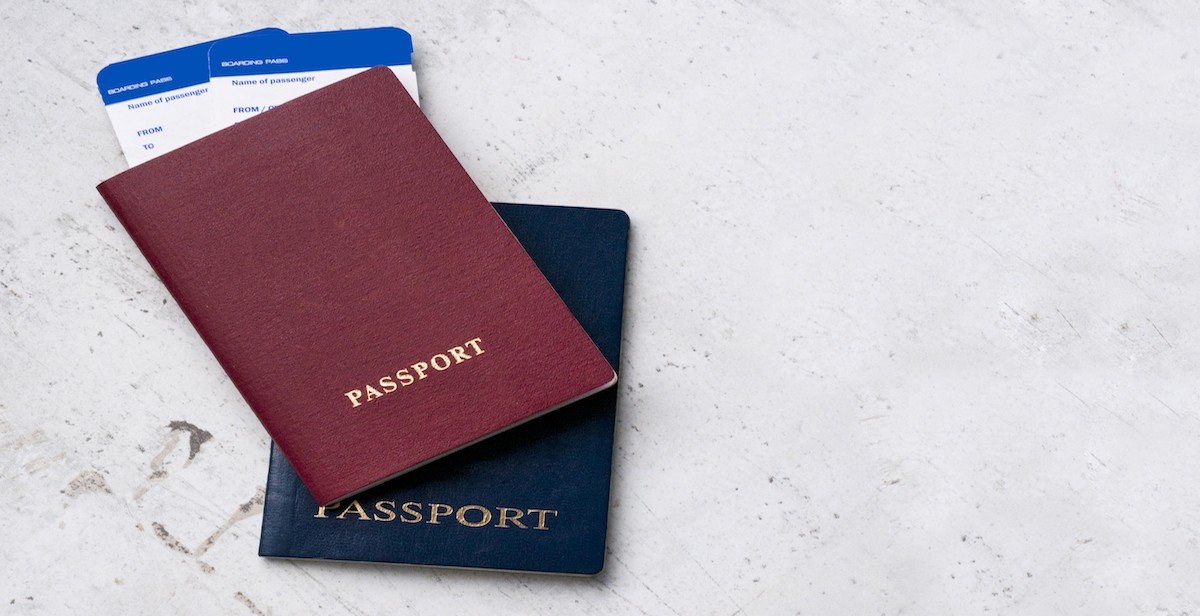