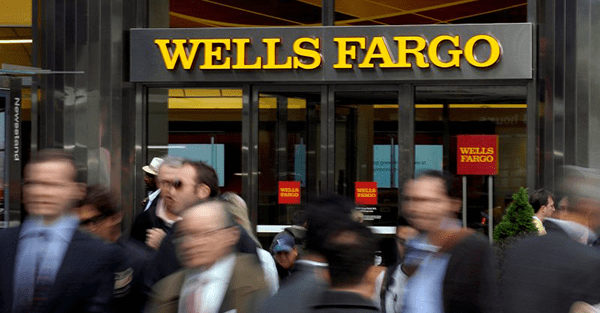 Down here at the farm, one of the most important things we do each year for our fruit trees is the winter pruning.

This happens annually during Chile’s winter period from late June through early September when the trees have put themselves into hibernation.

(The trees are starting to wake up and produce flowers as you can see in this video, and we finished the last of the pruning over the weekend.)

Pruning trees is a little like you might imagine carving up a miniature Japanese bonsai; we literally cut entire branches off to sculpt and shape each tree in a way that maximizes incoming sunlight and fruit production.

When left un-pruned, trees will become massive beasts with unwieldy, complex networks of branches that hardly produce any fruit at all and succumb to disease.

Our species works the same way.

In order to maximize our own potential, we must constantly assess what’s working and reduce complexity by pruning what is wasteful and unnecessary.

Entrepreneurs, in our efforts to expand, often launch new products, services, or subsidiaries that produce little results yet drain resources from core operations.

Investors frequently maintain positions in poorly managed companies hoping the stock will rise again, instead of redeploying that capital to more productive use.

And we all have people or mundane tasks in our daily routines that suck time and energy.

Pruning is a good principle that applies to business, investing, and even personal lives; we maximize our own potential when we reduce complexity.

Governments could easily do the same.

And, last week, Wells Fargo proved once again that this principle applies to banks.

On Thursday, Wells Fargo admitted to secretly creating millions of bank and credit card accounts over the past 5 years without their customers’ knowledge or consent.

They would typically create, say, a new savings account for a customer, then transfer funds from his/her existing checking account into the new bogus savings account without ever once asking permission.

This is a pretty horrendous practice that tells you everything you need to know about banking.

Think about it: you hand over your hard-earned savings to these people but have absolutely zero idea what they do with the money.

Banking is a black box. There is very little transparency, especially with extremely large banks.

That’s it. That’s all the detail we get. (It’s not just Wells Fargo, by the way. Every mega-bank maintains the same lack of transparency.)

We have no idea if they took depositor’s funds and floated a billion dollar loan to a failing business that’s about to go under.

Or if they have been making no-money-down loans to people with terrible credit.

No one knows anything about the inner workings of such an enormous bank… until it all hits the fan like it did in 2008.

And how could anyone know? When something becomes that big, that complex, with hundreds of thousands of employees and thousands of branches, it’s impossible to keep track of it all.

The people at the top clearly don’t have the foggiest idea of what’s going on.

And if they don’t know that thousands of their employees are opening up millions of phony customer accounts, how can they really be sure that your money is safe, and not being dumped into a new class of toxic investments?

Even worse, presuming the bank’s senior executives DID know what was going on, it means they were complicit in deceiving their customers.

Either way, it’s a shining example of how much deceit and incompetence there is inside the banking system.

We’re expected to simply hand over our funds to a black box that says, “Trust me, I’ll take good care of your money.”

Yet they never seem to miss an opportunity to prove that they are untrustworthy and make pitiful decisions with our savings.

(Including using clever accounting tricks to inflate their levels of capital and appear safer than they actually are.)

Don’t allow yourself to be misled: there’s a lot more risk in the system than they let on– primarily the risk that the people holding on to your money cannot be trusted.

You can easily mitigate this banking system risk: go take some money out of your account and hold some physical cash.

There’s very little downside in doing this. After all, you’re only giving up 0.01% interest in exchange for reducing a lot of counterparty risk to your savings.