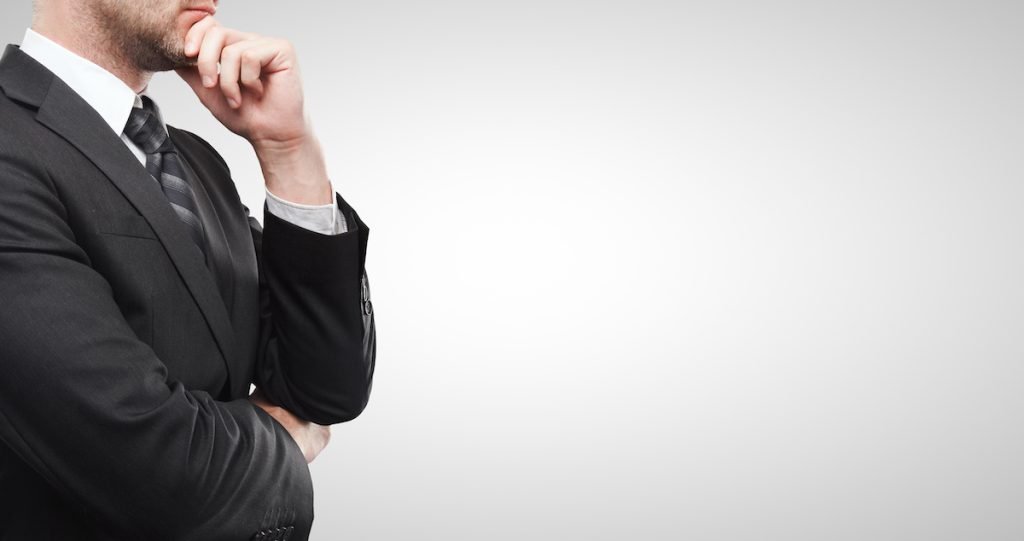 My trip from Cancún to Puerto Rico on Monday was a smooth journey, which is fortunate given that I was traveling with my extended family in tow, including two babies, plus my wife’s family from Ukraine.

We had managed to get them out of Ukraine several weeks ago and into Mexico, where we had been staying for the past several months.

The fact that both of my children were born in Mexico was extremely helpful to getting my in-laws out of Ukraine; under Mexico’s nationality law, children born in Mexico are automatically Mexican citizens. Plus both parents, as well as both sets of grandparents, are awarded permanent residency.

We were able to process their Mexican residency before they even left Ukraine. And having that foreign residency really helped smooth their train border crossing on their way from Kiev into Poland, before eventually boarding their flight from Warsaw to Cancún.

Once they were in Mexico, we then applied for two-year refugee visas to the US under a program called Uniting for Ukraine.

To give credit where credit is due, the US State Department and Department of Homeland Security made this program remarkably easy.

Uniting for Ukraine requires a US sponsor who commits to providing financial support for eligible Ukrainians who are approved under the program. I’m obviously the sponsor, so I filled out the application on their behalf and enclosed some reasonable documentation — two tax returns and a letter from my accountant — demonstrating my ability to support them financially.

The approval came back within two weeks… which is crazy fast for any government program.

So with visas in hand, my extended family and I were on a plane Monday morning, bound for Puerto Rico (which is a US territory, so all foreigners require a US visa to enter).

And I’m happy to report that everyone is settled in their new home.

Quite comically, though, we weren’t on the ground for even 24 hours before the power went out in my neighborhood.

I’ve written about this before; the power grid in Puerto Rico is tragic farce of corruption and incompetence, and it is about as reliable as a member of Congress.

Despite paying some of the highest electricity prices in the US (~30c per kWh), Puerto Ricans frequently suffer power outages. And when I say ‘frequently’, I mean every few days.

The median age of Puerto Rican power plants is about 45 years, compared to about 18 years on the US mainland; most power plants here on the island are operating far beyond their useful life, which is why they tend to break down all the time, literally leaving people in the dark.

The state-owned electrical company (PREPA) mismanaged the grid for decades, and then took on a total of $9 billion in debt, supposedly to fix the grid. The federal government pumped in billions more.

Now, that money should have been enough to build at least 8,000 MW of electrical production capacity on the island… from scratch. That’s literally twice as much electricity as the island requires.

But instead, PREPA squandered the money. Nobody really quite knows where it all went… but there were a number of bidding scandals and rumors of financial impropriety.

PREPA ultimately declared bankruptcy, and the government then awarded the island’s electricity monopoly to a new company after a secretive bidding process which was not open to the public.

Unsurprisingly, the grid still isn’t fixed… but Puerto Ricans have become accustomed to this inconvenience.

I was in the gym yesterday when the lights went off. Suddenly it was pitch black. But everyone just shrugged it off and kept working out.

It made me marvel at human beings’ capacity to adapt to adverse circumstances, and to eventually normalize them.

Puerto Ricans have completely normalized living without reliable electricity, in the same way that most of the world normalized COVID lockdowns in 2020, and how my in-laws normalized the war while they were still living in Ukraine.

Eventually they just got used to the shelling, the rockets, and the armed gangs roaming the streets.

This ability to adapt quickly is a remarkable attribute of our species, and one that is not terribly common in the animal kingdom.

But it’s also a double-edged sword, because normalization can often come at a high opportunity cost.

In other words, constantly having to normalize conditions which are rapidly deteriorating means that  we aren’t putting any energy into improving our circumstances.

This is a classic ‘boiling frog’ mentality; we continually become accustomed to higher and higher temperatures until it’s too late to jump out of the pot.

I know a lot of people have been shocked… and dismayed… at how rapidly their country has deteriorated in a very short period of time.

Many of us have normalized these trends. In fact we regularly hear that term “new normal” as if we’re all just supposed to accept that this is how it’s going to be from now on.

Well, first of all, that “new normal” view is bullshit. This is not how it’s going to be from now on.

5,000+ years of human history show that incompetence and insanity eventually and always give way to growth and reason. These cycles are just a matter of time.

More importantly, this idea underscores the importance of having a Plan B.

Rather than normalize bad circumstances, it’s much more effective to take back control where you can and ensure that you’ll be able to maintain a position of strength.

For instance, when a government in decline is hellbent on raising taxes so that they can squander more money on disastrous ideas (like paying people to not work!), there’s zero downside in taking completely legal steps to reduce or eliminate your tax bill.

This is a much better approach than simply normalizing a higher tax bill.

Taxes are obviously just one example; there are countless more. The central idea is that you are still in the driver’s seat.