WeWork: one moron ruining it for everyone else 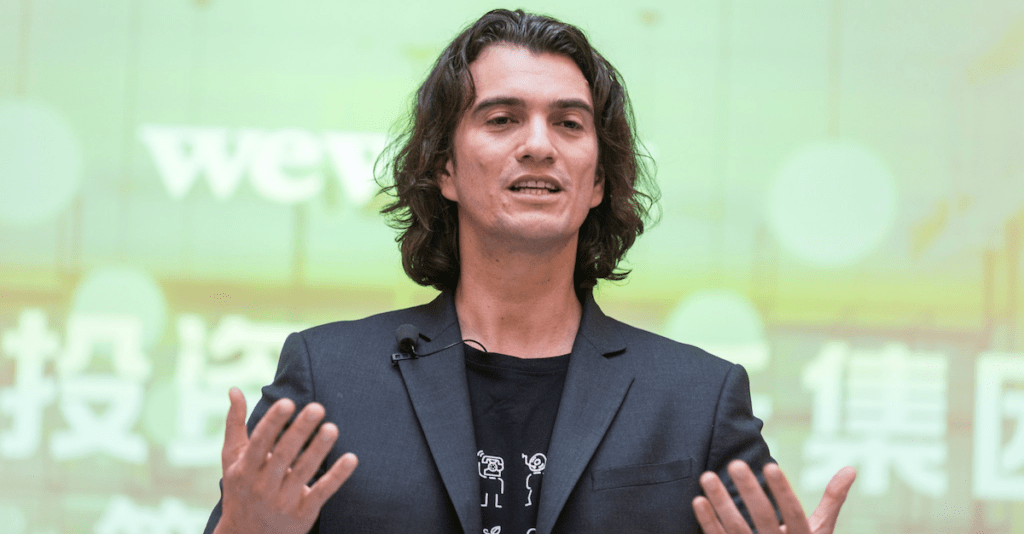 In 2010, New York-based entrepreneur Adam Neumann had an idea: to lease office space to companies all over the world on a short-term basis.

Usually when a company leases office space, it has to sign a long-term contract; but Neumann wanted to lease space to businesses for terms as short as one month.

It wasn’t an original idea. Companies like Regus have been doing that for decades. But Neumann had two key twists:

1) Make the offices cool… so cool that even millennials would want to hang out there. So he brought in free tequila, gourmet coffee, and chic designs.

2) Lose an absurd amount of money in the process

And so began the journey of WeWork nearly a decade ago.

Since then, the company has grown to hundreds of locations. Yet the more successful they became, the more money they lost.

By 2018, WeWork was losing nearly $2 billion annually, and there was no end in sight.

Finally, the music stopped a few months ago. WeWork (technically called the ‘We Company’) filed IPO paperwork disclosing not only horrendous losses, but some of the most appalling shenanigans ever seen from a major company CEO.

Neumann, it turned out, had personally enriched himself time and time again at company expense.

I’ve written about this before–

3) He sold off hundreds of millions of dollars worth of his own shares while simultaneously convincing investors to put money in the company.

4) Yet despite selling his shares, he awarded himself special rights to be able to out-vote everyone else, cementing his control over the company.

The list really does go on and on… and I expect there will be a Netflix documentary about Neumann’s unethical self-dealing some day.

Point is, the bubble burst. Investors weren’t putting up with it anymore, and WeWork had to cancel its IPO.

And without an IPO to bring in billions of dollars of new capital, WeWork is now in a terrible cash crunch and rapidly running out of money.

They need to cut costs in a big way… and that means laying off staff.

But WeWork is so broke, according to Bloomberg News, that they cannot even afford to pay the severance packages necessary to lay off employees.

So just yesterday, WeWork’s lead investor– the SoftBank Vision Fund– came in with an emergency funding offer to take supermajority control of the company.

(A “majority” shareholder owns more than 50% of a company. But even at that level, there are restrictions in terms of what a majority owner can do. A “supermajority” means that the Vision Fund will control 80% of WeWork’s shares; that’s generally the threshold required to give a shareholder carte blanche to do just about anything they see fit.)

The deal values WeWork at $8 billion. That’s an 83% decline from the $47 billion valuation they were expecting just a few months ago.

As part of the deal, though, Neumann could personally profit by as much as $1.7 billion. His ‘consulting fee’ alone is worth $185 million.

Pretty amazing. They’re giving a huge payout to the guy who plundered the company for his own personal gain and nearly ran it into the ground.

Thousands of people will lose their jobs because of Neumann’s mismanagement. Investors who have already sunk billions into the company are left to clean up his catastrophic mess.

Yet this guy walks away with a $185 million ‘consulting fee’. What a load of shit.

Sure, it’s irritating to watch someone who was so self-absorbed and destructive receive such absurd benefits. And the Internet is on fire today with people justifiably bashing Neumann.

But what I’m thinking about it how the fire will spread.

This is the sort of news that Bolsheviks live for. When a billionaire gets bailed out and thousands of people lose their jobs as a result– it gives capitalism a bad name and fuels their Socialist rage.

Bolsheviks already believe that entrepreneurs, business executives, and value creators are a bunch of greedy scumbags.

And Neumann has just single-handedly reinforced that negative stereotype.

(Naturally these people believe that government is purer than the driven snow, and that their proposals will protect ordinary, hard-working people from greedy business scumbags.)

Neumann doesn’t have to worry about any of the destruction and consequences he’s caused– he now has generational wealth.

But for anyone else that aspires to start or grow a business, life could certainly become a lot more taxing as a result of his ineptitude.

This is a classic case of one moron ruining it for everyone else. 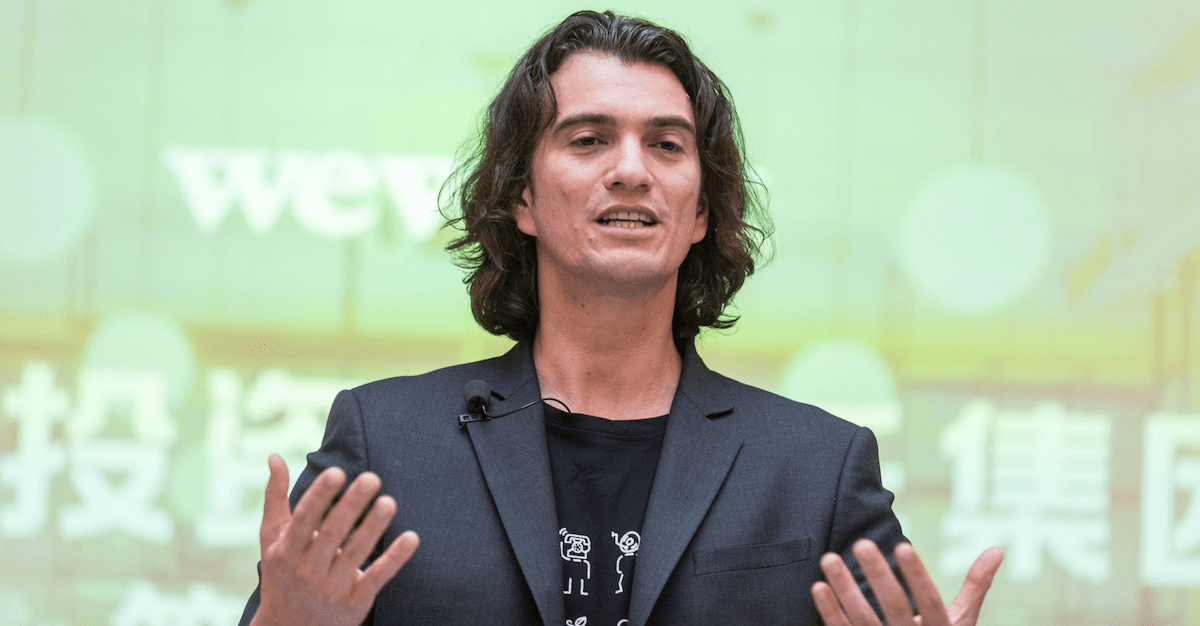