What happens if Puerto Rico becomes a state? 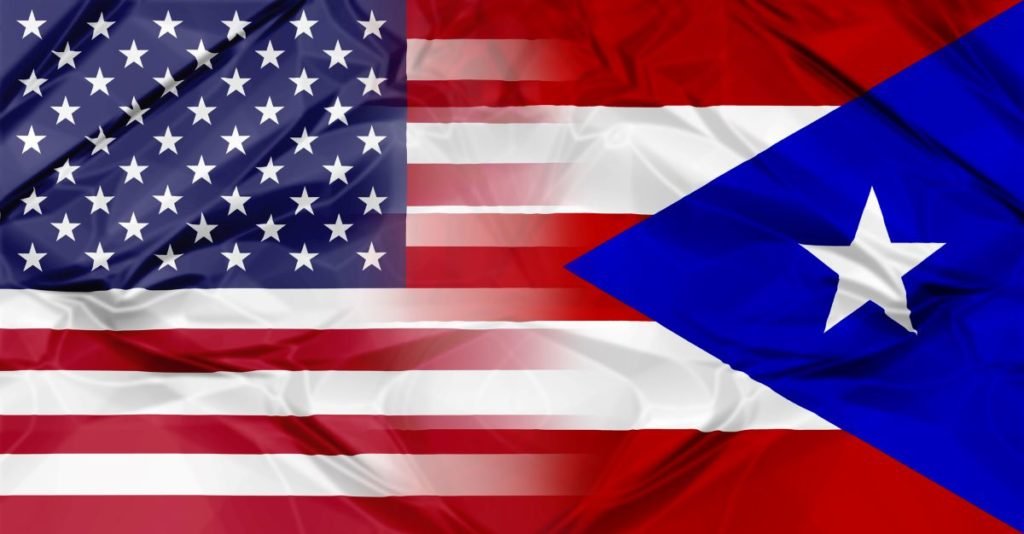 In late 2018, after more than seven fantastic years of living in Chile, I decided to move to Puerto Rico to take advantage of the island’s incredible tax incentives.

By moving to Puerto Rico, I traded my right to vote in US federal elections for a 4% tax rate. And I’m pretty confident I got the better end of that deal.

I’ve written about this quite extensively– but stick with me, because there’s a new twist to the story.

As we’ve covered before, Puerto Rico is a territory of the United States.

This means that the island falls under the jurisdiction of the US government for certain matters, like immigration and national defense.

But it operates independently in other matters– like taxes.

In fact, taxes is probably the most important one: Puerto Rico has its own tax system that’s completely independent from the United States.

So residents of Puerto Rico can disconnect entirely from the US tax system, as long as their income is generated from Puerto Rican sources.

This is a critical point: what constitutes Puerto Rican income?

According to the tax code, this includes dividends paid by a Puerto Rican business, as well as capital gains from certain investments like stocks and bonds.

So if you live in Puerto Rico and make most of your money from your Puerto Rican business, or you trade stocks, commodities, crypto, etc., then in most cases your income would be considered Puerto Rican in origin.

If that’s the case, you are generally no longer required to pay US federal taxes on that income. In fact you might not even have to file a federal tax return at all.

Instead, you would pay Puerto Rican taxes. And that’s where the incentives come in.

Several years ago the Puerto Rican government established a number of extraordinary tax incentives, specifically targeted at those two cases–

And entrepreneurs with qualifying businesses are only required to pay a 4% corporate tax rate (plus a tiny municipal rate that’s just a fraction of a percent, depending on which city you live in.)

Plus, any dividends that your company pays to you are tax free as long as you live in Puerto Rico.

This is an enormous benefit.

If you live in the US mainland and operate an LLC, you’d pay, say, a 25% to 40% average tax rate on business income, not counting self-employment tax.

If you run your business through a corporation, you’d pay 21% corporate profits tax, plus an additional 15% to 20% dividend tax, plus the 3.8% Obamacare surtax, plus state and local tax.

In Puerto Rico it’s just 4%. Call it 4.5% to account for the local municipal tax. But that’s it. No extra dividend tax. No Obamacare surtax.

You put more than 95% of your earnings in your pocket.

This isn’t some obscure loophole or shady tax shelter. It’s the law.

Section 933 of the United States federal tax code specifically exempts US citizens from federal tax on their Puerto Rican sourced income, as long as they are bona fide Puerto Rico residents .

(Note that if you have US-sourced income, or income from foreign countries, that income would still be taxable by the IRS. Section 933 only excludes Puerto Rican income from US federal tax.)

And in Puerto Rico, the incentives are also codified by law.

In fact, once your tax incentive application is approved, you actually sign a contract with the government and are issued an individual tax decree.

So even if they change the law later, you’d still be grandfathered in under the old rules, and continue to enjoy your current tax benefits.

Now, here’s the twist: there are very, very few events that could trigger a problem with your tax incentives. But one of them just became more likely:

Puerto Rico is currently a US territory. But there’s been a movement for quite some time for Puerto Rico to become a state… similar to how there’s a statehood movement for Washington DC.

Just like DC, Puerto Rico tends to skew quite liberal politically. So the blue party in the US is very much in favor of Puerto Rico and DC becoming states.

(I hate breaking down the world into red and blue, but in this case, it’s relevant.)

It means they would likely pick up 2 more senate seats for each one, nearly guaranteeing the Democrats control of the United States Senate.

Several months ago, in fact, the House of Representatives passed a bill authorizing DC to become the 51st state. It was killed in the Senate.

But it shows the movement is real.

Last week, Puerto Ricans had their own election. And statehood was on the ballot.

And if that happens, the benefits would go away. Sure, your company would still be subject to a 4% tax rate in Puerto Rico. But then you’d have to pay US federal income tax on top of that.

So statehood pretty much kills the deal.

But does last week’s vote mean that Puerto Rico will become a state?

Statehood would require approval by the US House of Representatives. Then the Senate would have to approve it.

And in order for that to happen, the Democrats would need to take control of the Senate AND agree to eliminate the filibuster.

Then the President would need to sign it into law.

So, it’s possible this could happen, but it’s not especially likely.

And even if it did happen, there would still be several years of a transition process.

So, bottom line, the tax incentives in Puerto Rico are still valid and extremely valuable.

And even if they only exist for another 3-5 years, they’re still definitely worth considering. 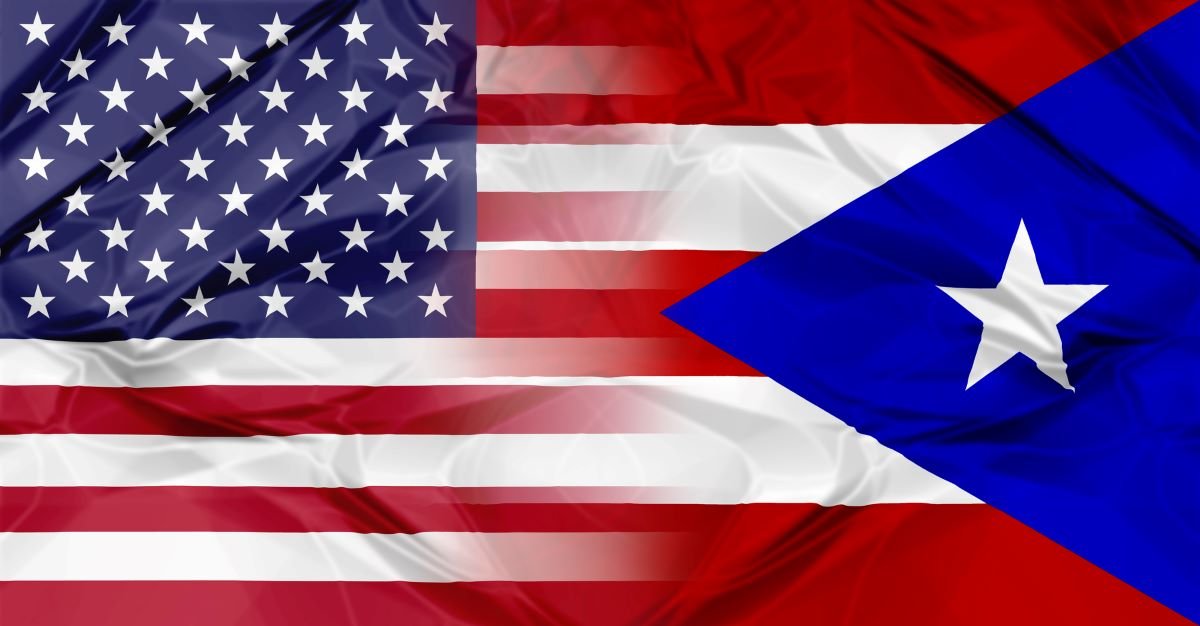