What happens when the “experts” are wrong? 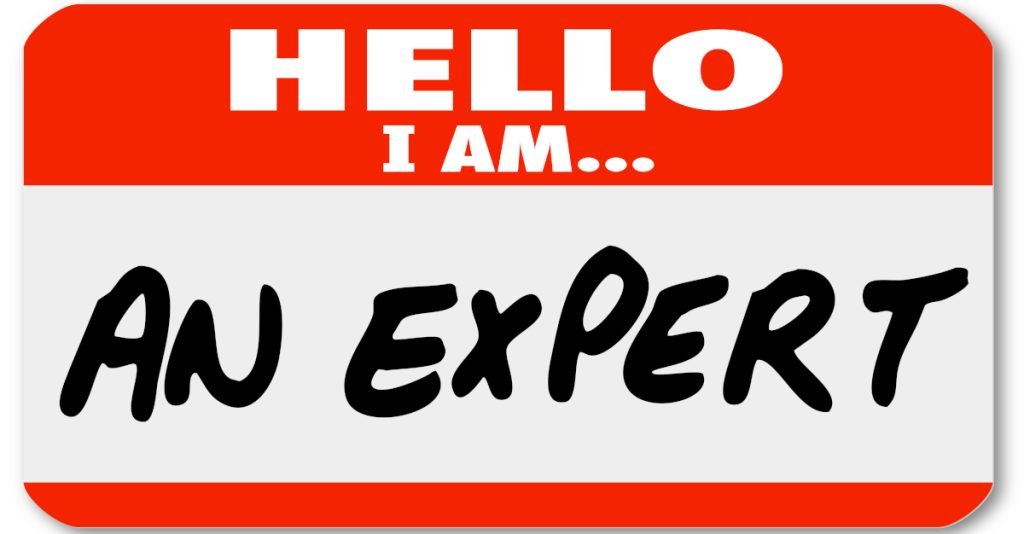 I arrived back to Mexico a few days ago, because, the big news in my life is that my wife and I are expecting our second child. It’s a boy.

Sure, we still live in Puerto Rico; our stuff is there, we still have our place there, etc. But the medical system in Puerto Rico can be… challenging. We’ve had some pretty miserable experiences in the past and didn’t feel like taking any risks with the birth.

We already have a known solution here in Mexico, so there was no need to change anything; we expect to have the best chances of a great experience by changing as little as possible from last year, so we’re using the same amazing OB/GYN, the same pediatrician, the same anesthesiologist, and the same clinic.

As the old saying goes, if it ain’t broke, don’t fix it.

This seems like common sense. Yet the guy with five decades of political experience can’t seem to apply such a simple lesson to tackling inflation.

Think about it– inflation has been raging for more than a year. Yet they’ve changed almost nothing.

Most notably there’s the Chairman of the Federal Reserve, Jerome Powell, under whose leadership the United States has experienced its worst inflation in 40 years.

His approach so far has been nothing short of extraordinary. It started in February last year when he denied inflation was even a problem, insisting that “inflation is just very, very low”.

A few weeks later he started singing the ‘inflation is transitory’ chorus. By June 2021 he doubled down, saying that higher inflation would soon wane. That’s also when he projected a 2021 inflation rate of just 3.4%.

By December, his 3.4% inflation projection proved hilariously wrong; 2021 inflation came in at 7%. And yet the Fed still hadn’t yet lifted a finger to stop it.

He even gave a press conference late in the year saying, “I don’t think that we’re behind the curve. . . I do think it’s premature to raise rates today. I don’t think that’s controversial, certainly, I don’t know anyone arguing for that today.”

Seriously? Out of hundreds of millions of people across the country suffering higher prices, he literally didn’t know a single person who thought the Fed should be doing more to fight inflation? What a joke.

But this comedy of errors gets better.

Home prices across the US had surged 20% by December 2021. And yet, the Fed was still printing tens of BILLIONS of dollars per month to ‘support the housing market’. This is more ridiculous than Kanye West receiving millions of dollars in PPP loans (which really happened).

Apparently the Fed didn’t think that a 20% surge in home prices was reason to change anything about their approach.

This is the larger point– everything was broken. Powell’s Fed printed trillions of dollars and helped engineer inflation. Yet they failed to predict it. They rejected it. They downplayed it. They continued fueling it. And they did absolutely nothing to stop it.

In any rational organization this person would have been fired long ago. And yet, two weeks ago, he was sworn in for his second, five-year term as Fed Chairman.

It’s the same story with Janet Yellen– Powell’s predecessor as Fed Chair who is now the US Treasury Secretary.

Yellen at least had the stones to admit she made a mistake; last week she told reporters that she was wrong when she called inflation “small and manageable” back in 2021.

Like Jerome Powell, though, she’s still in her job.

The list goes on and on. Nobel Prize winning economist Paul Krugman also recently acknowledged that he “called inflation wrong last year” when he insisted that government spending would not cause inflation.

(Krugman is the same guy who went on CNN years ago suggesting the government should lie about a phony alien invasion as an excuse to spend more money.)

It’s extraordinary how some of the most prominent ‘experts’ have been so wrong. And yet they’re all still in their same positions.

I’m not trying to be cruel; we’re all human, and we all make mistakes. But it’s silly to pretend that these experts are flawless and infallible.

The police response to the terrible, horrific shooting in Uvalde proves this in spades; the institution that people trusted to keep their kids safe made “the wrong decision” to not go inside and save the kids.

The people in power expect you to have unshakable confidence in their institutions and experts, and to depend on them for nearly everything, including your safety, health, information, and prosperity.

But sometimes the experts are tragically wrong. And that’s reason enough to have a Plan B. 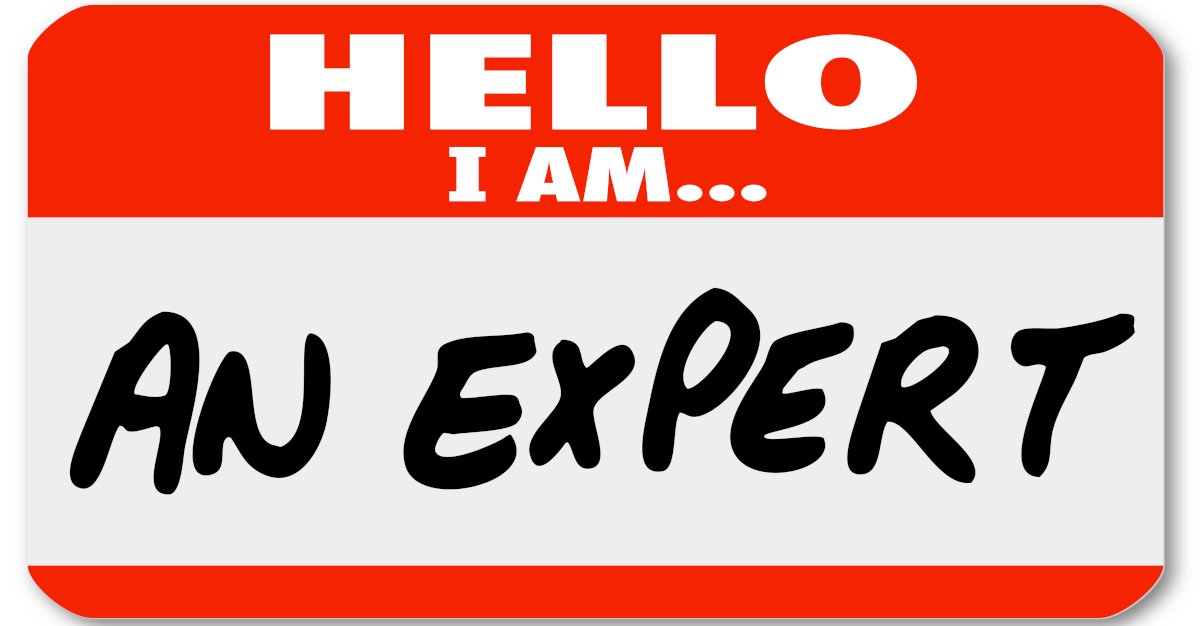