What I heard from Stephen Hawking’s daughter last week 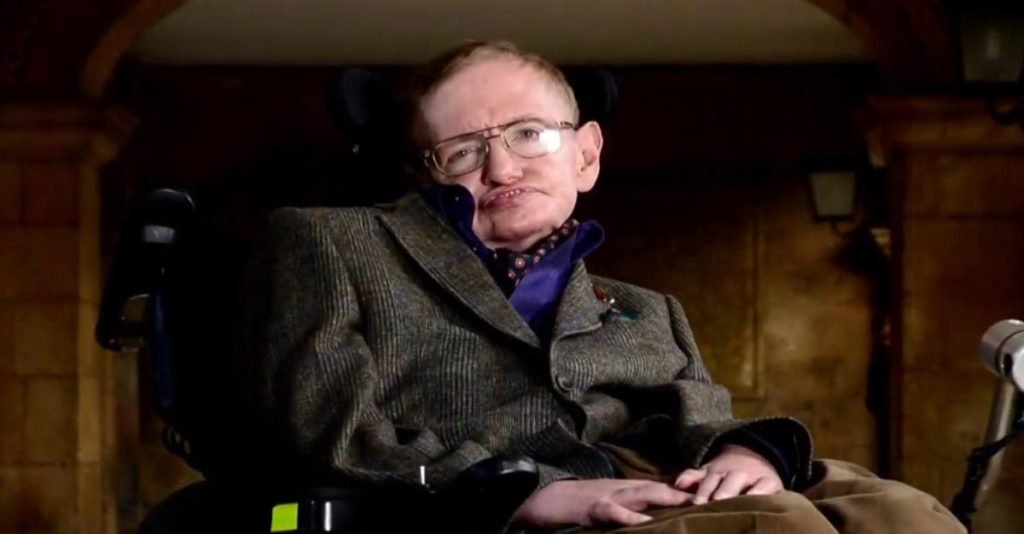 There’s something about our home towns…

We either have fond memories about where we grew up, or we never want to go back.

I grew up in a small village outside the capital city of Lithuania. So you can probably guess that I am in the second category: I couldn’t get out of there fast enough.

Lithuania is a tiny country that, when I was growing up, had just emerged from decades of Soviet rule. In fact, technically when I was born, Lithuania was still part of the Soviet Union.

Those first years of independence were difficult.

They had to rebuild the economy, establish credit, build a new banking system… almost all of it from scratch.

No one had any money (least of all my family), and the entire economy struggled to find its way.

Now I’ve been gone for a decade, and I find myself spending more time in Lithuania, and its capital city of Vilnius.

I have to admit, it’s growing on me. Simon really likes it too, which is why he holds our annual entrepreneurship camp here.

The city is beautiful and vibrant, yet inexpensive. And the economy has flourished.

One very interesting point about Lithuania is that this country has become a hub for tech entrepreneurs.

Lithuania has slashed its bureaucracy to make it easy to do business… which is a pretty big deal in a world where capitalism is under constant attack, and politicians are doing their best to make it more difficult for entrepreneurs to get started.

You can register a company and start running your business in a single day. Taxes are low, and there are a lot of lucrative tax incentives for startups.

Financial technology companies in particular have been flocking to Lithuania because this place has become the fastest, most straightforward country in Europe to obtain a banking license.

Several prominent technology companies are either based here, or have a significant presence in Vilnius.

We are invested in a fast-growing AI startup that recently relocated from London to Vilnius, due to the extremely high-quality talent that’s available in Lithuania at a fraction of the price.

One recent testament to Lithuania’s entrepreneurial culture was a tech innovation conference they just held here a few days ago called LOGIN.

And, yes, I mean an ACTUAL CONFERENCE.

It was incredible: real people gathered in a room sharing knowledge and insights.

Naturally there were preventative measures like social distancing and temperature checks. But the event was VERY well attended. And the energy was palpable.

LOGIN takes place every year in Vilnius; it started in 2007 as a blogger gathering, but it has grown into a full-blown innovation festival attracting forward-thinking tech leaders and entrepreneurs from around the world.

The topics this year ranged from creating a new, private education system to new trends in artificial intelligence.

And of course there were entrepreneurs pitching their businesses, which is the primary reason I attended; we’re always on the lookout for great investments.

But the highlight of the conference for me was the keynote speech given by Stephen Hawking’s daughter Lucy.

We all know of Stephen Hawking’s celebrated intellect. But Lucy shared some beautiful personal stories about her father’s tenacity and determination.

Stephen Hawking spent the vast majority of his life suffering a terrible disease, with countless ‘experts’ constantly telling him “no”.

These experts filled his head with limitations, telling him he only had a short time to live, and all the things he COULDN’T do.

Regardless of how many times he beat the odds, how many years he continued to live, how much he traveled, how many adventures he had around the world (including a zero gravity flight and a trip to Antarctica), the experts rarely changed their tune.

And this may have certainly contributed to one of Hawking’s famous quotes:

“It isn’t so much that [the experts] are ignorant. It’s just that they know so many things that aren’t so. . .”

(This seems like the perfect summary of so many governments around the world right now, given the extreme policies they’re forcing upon people.)

There will always be experts to tell us how to live our lives… what we can/cannot do… and even what we’re NOT capable of doing.

I’m sure so many of you have been told, at some point in your life, that you can’t do something, that you’re not capable of something. I certainly have. So has Simon.

These ‘experts’ might even be right next to you… friends or family who seem to think they know how to live your life better than you do.

Perhaps they’re telling you to NOT start that business you’ve been thinking about, or to NOT move to another city or country where the opportunities are more abundant and you could thrive.

Sometimes the best thing we can do is ignore the experts… and have the will to live the life they tell us we can’t have.

It might mean changing your environment– perhaps to a place where the culture and energy align with your own values.

(The world is certainly full of plenty of those places, including potentially right here in Lithuania.)

But even in the darkest of times, near-infinite opportunities are available to us. We can learn, grow, and prosper to the fullest extent of our ambition.

As Stephen Hawking said before his death in a message that was transmitted towards the nearest black hole, “I am very aware of the preciousness of time. Seize the moment. Act now.” 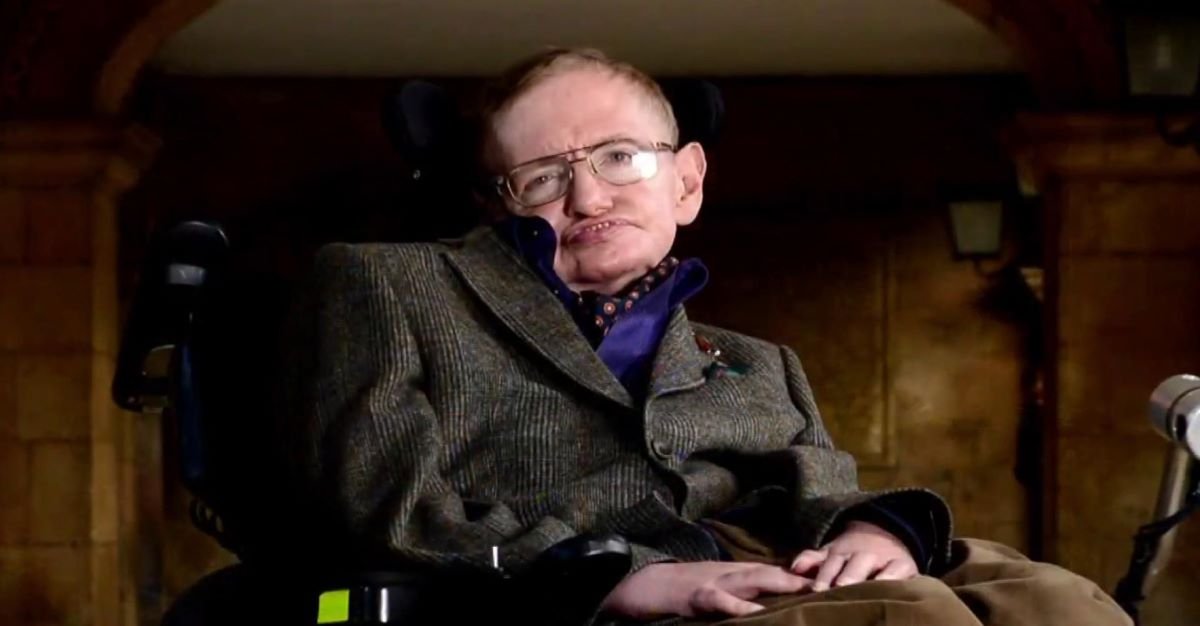