What the exodus from these states teaches us 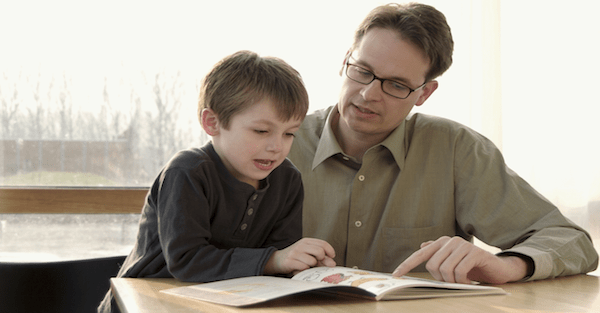 Every week in Notes, we highlight the most important things happening around the world that can impact your wealth and your freedom.

But there are so many more things happening than we’re able to cover in these pages. So, we’re trying something new today.

Once a week, we’re planning to share a collection of stories we think are important, scary, amusing or maybe all of the above.

You can find the first edition below. We’ve seen a current theme recently…

Lots of people are breaking up with their states… and finding ones that treat them better.

New Jersey, this is an intervention… you’re only hurting yourself

Record numbers of rich are fleeing New Jersey, including billionaire David Tepper who alone took hundreds of millions of annual tax dollars with him.

Yet the state continues to raise taxes.

When the governor called for the newest proposal, he specifically targeted and demonized millionaires.

He wants to apply the state’s top income tax rate of 10.75% to anyone making over $1 million per year. Currently only those earning $5 million or more pay that rate.

Slow your roll New Jersey… apparently these people love you (for some reason), but they aren’t going to continue enabling this behavior much longer.

I love New York (I just can’t afford the taxes)

We’ve said it many times before, reducing your tax bill is one of the easiest ways to boost your bottom line.

We also talked about how the Socialist backlash, led by New York Rep. Alexandria Ocasio-Cortez, helped chase away Amazon–and millions of jobs, and billions of dollars–from New York City.

She now saves $9,600 per year on taxes living in Florida.

It’s not over until the dog moves out

Yes, sometimes you have to break up with your state, even if you used to love it. But that doesn’t mean the state is just going to let you go… after all, you’ve been through a lot together.

Wherever you move, bring the dog. Otherwise you’re just sending mixed signals. If you say you moved, but leave the dog in New York, New York still thinks you’re together.

With so many rich people moving out, New York is doing deep-dive audits to make sure you really moved out… or if you just added another residence for tax purposes.

And where the dog lived was the deciding factor in one recent tax case.

1% of California Taxpayers pay 50% of the taxes… so what if they leave?

It would take just a few thousand of California’s richest residents fleeing to cause a budget catastrophe from which it would be hard to recover.

Meanwhile, the state only has 12% of the country’s population, but over a third of US welfare recipients.

With the new federal tax law capping state and local deductions at $10,000 California is looking less and less attractive.

And into Arizona’s loving embrace they go

Most of the 122,000 people who moved to Arizona last year came from high tax states.

People are likely moving to Arizona because they have less restrictive business regulations than most states.

One area where Arizona does need improvement is in their excessive occupational licensing requirements.

But unlike New Jersey, which doubles down on failing policies, Arizona is reversing course to welcome professional newcomers.

Legislators are working on laws to recognize out of state professional licenses, reduce fees, and waive requirements for certain jobs like salon workers.

State power is a great Plan B for a collapsing Fed

During the government shutdown earlier this year, the Governor of Utah offered an obvious remedy.

He wrote an article arguing that the solution to the instability caused by government shutdowns is to give states their power back… the way it was always meant to be.

And this separation of power actually makes the USA more antifragile against major crises stemming from mismanagement, and corruption in Washington DC.

So make sure you’re living in a state that would thrive without the feds, if that shutdown ever becomes permanent.