What time would you leave? 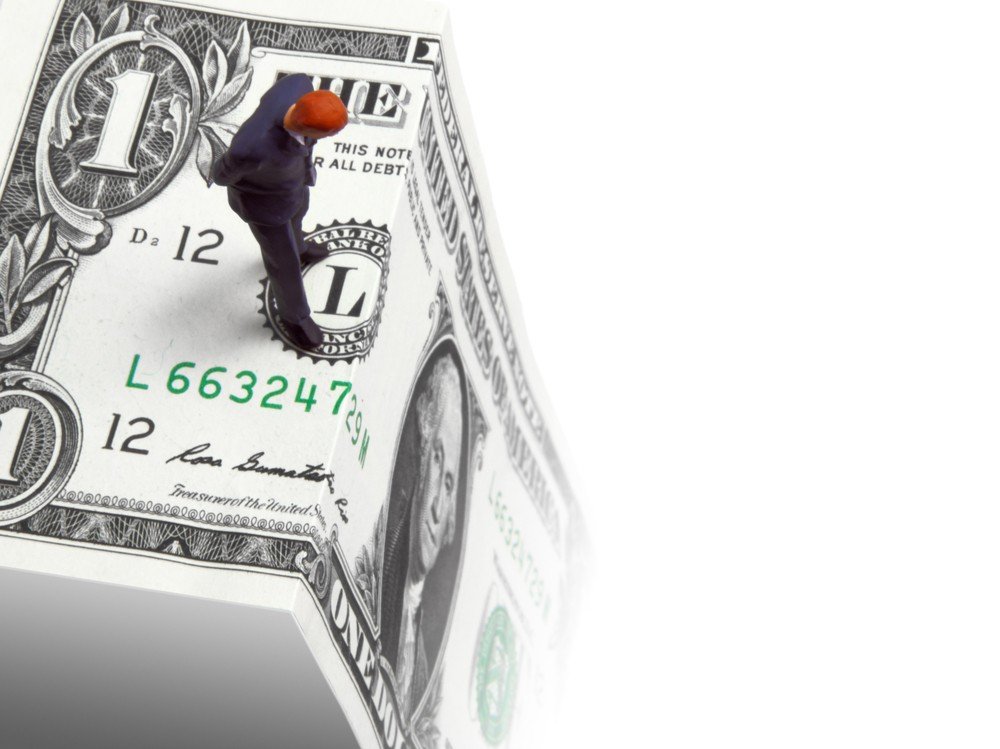 In mathematics, the term ‘linearity’ describes a relationship in which the rate of change for a variable is constant.

If you’re driving from Paris to Frankfurt at 100 kilometers per hour, then this is a linear system– your rate of change (speed) is constant.

Exponential growth, on the other hand, describes a relationship in which the rate of change for a variable is proportional to its current value.

The more bacteria, the faster the population grows. This is exponential.

Many of the issues we face today are exponential problems masquerading as linear ones. And this is a huge distinction.

Think about the debt. I was in Japan for the last several days, a country so deeply in debt that the government has to finance 46.3% of its annual budget with DEBT.

Imagine, for example, that your total household budget is $100,000 annually. It would be as if you had a $54,000 salary, and had to borrow the rest on your credit cards.

The Japanese government has to borrow money just to pay interest on the money they’ve already borrowed. Same in the US and most of Europe.

This means that each year, they have to take on more and more debt just to pay for the debt they already have.

Just like the erosion of civil liberties, the destruction of financial privacy, the growth in world population, the expansion of the money supply, and the demand/depletion of natural resources, debt is an exponential challenge.

The danger with exponential problems is that they can really sneak up on you. Here’s an example–

Let’s say you’re at a party in a small apartment that’s about 500 square feet in size. Then suddenly, at 11pm, a pipe bursts, starting a trickle into the living room.

Aside from the petty annoyance, would you feel like you were in danger? Probably not. This is a linear problem– the rate at which the water is leaking is more or less constant, so the guests can keep partying through the night without worry.

But let’s assume that it’s an exponential leak.

By 11:27pm, there’s only six inches of standing water. Yet by 11:31pm, just four minutes later, the entire room is under nearly 8 feet of water. And the party’s over.

For nearly half an hour, it all seemed safe and manageable. People had all the time in the world to leave, right up until the bitter end. 11:27, 11:28, 11:29. Then it all went from benign to deadly in a matter of minutes.

Politicians are telling us that the leak is linear. They’re giving people a false sense of security that everything is under control, and ridiculing those who express valid concerns for their safety.

But the numbers do not lie. Debt grows exponentially. Tax revenue grows linearly.

So the only question is– what time would you leave?

Rational, thinking people ought to have a plan for leaving the room. This doesn’t necessarily mean ‘leaving the country’, but rather, having a plan to safeguard your family and everything you’ve worked to achieve.

Or if you’re young, to safeguard your future before it’s robbed from you.

In many cases this involves diversifying abroad. Moving some funds overseas. Moving some retirement savings overseas. Holding precious metals abroad. Having a second residency. Or even another citizenship.

These are sensible, time-tested steps which ensure that no single government has total control over you and your assets.

And it’s exactly the sort of detailed information we cover in every edition of Sovereign Man: Confidential, our premium intelligence service.

If you agree with the premise above– that it makes sense to diversify away from a bankrupt, insolvent government, then I really want to encourage you to join.

For the next few days, we’re having a special promotional offer for Sovereign Man: Confidential… you can find out more about it by listening to this special audio message I recorded for you.